Note, must be logged into your Google Play account to purchase. Be sure the "Full Season HD' option is selected. 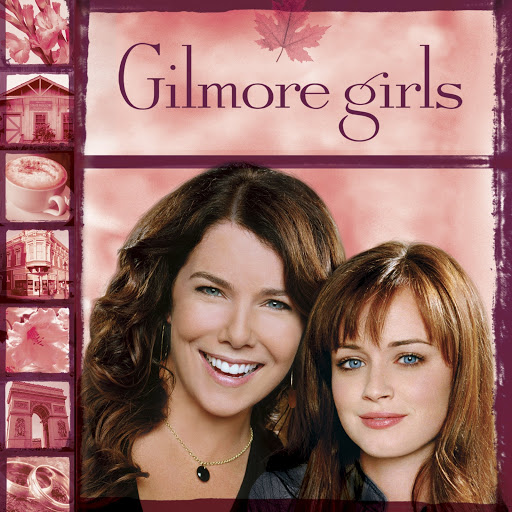 KayOttik posted this deal. Say thanks!

Head on over to IMDb for a full list of cast, reviews, & more. This show includes seasons 1-7, offer valid while promotion last

Add Comment
Reply
in TV Series & TV Shows (6) Get Google Play Coupons
If you purchase something through a post on our site, Slickdeals may get a small share of the sale.
Deal
Score +53
12,535 Views
$30
See Deal

I know so many guys who secretly love this show.
I'm not embarrassed to admit, I'm a guy in my 30's, and LOVE Gilmore Girls. I've always loved Dramedies though.
Admit it and buy it already

Point being, this is about as low as this gets.

This comment has been rated as unhelpful by Slickdeals users
Joined Apr 2013
L3: Novice
191 Posts
76 Reputation
10-01-2020 at 08:08 PM #10
This show is such an incredible example of a great idea that crashed, burned and utterly disintegrated. Three amazing seasons of showing a strong pair of women who are independent, hilarious and clever, and then it goes straight to shit. In spite of some okay moments of things trying to bounce back in season 6, it's just a straight rocket to the crypt until the series finale. Which is then promptly undone by the Netflix mini series, where the only highlight is the Stars Hollow Musical.