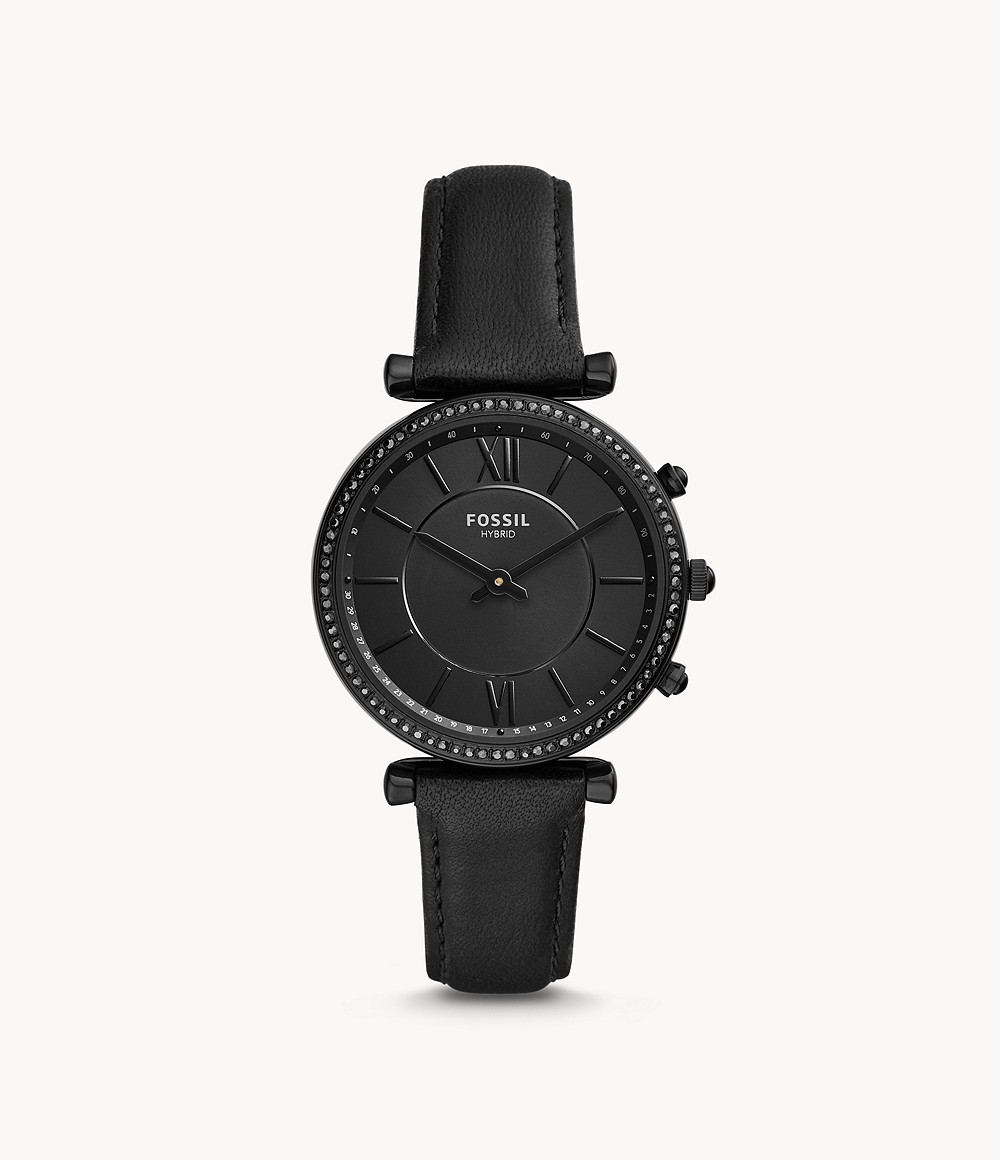 JuJuFrankenbean posted this deal. Say thanks!
Add Comment
Reply
in Smart Watches & Wearables (9) Get Fossil Coupons
If you purchase something through a post on our site, Slickdeals may get a small share of the sale.

10-13-2020 at 04:05 PM #4
I have had some issues in Google Chrome with product pages continually reloading.. might just need to try a different browser.. seemed to work normally when I switched to Firefox
0
0
0
0
Reply
This comment has been rated as unhelpful by Slickdeals users
Joined Nov 2017
What Deals Doth Await?
71 Posts
379 Reputation
10-14-2020 at 04:33 PM #5
Couldn't do from phone or chrome but Firefox got it done
0
0
0
0
Reply
This comment has been rated as unhelpful by Slickdeals users
Joined Nov 2019
L2: Beginner
95 Posts
18 Reputation
Our community has rated this post as helpful. If you agree, why not thank ?
10-14-2020 at 06:05 PM #6
reviews are absolutely terrible for the cheap model... i wanna something like it but i will pass...
2
0
1
0
Reply
This comment has been rated as unhelpful by Slickdeals users
Joined Feb 2013
L337: Ergonomic
256 Posts
184 Reputation
10-14-2020 at 06:53 PM #7
As someone who has bought a Gen 4 Fossil and a Gen 5, along with Fitbit Ionic, Blaze, I will say the Gen 4 battery life is bad, like not even a full day if you get a ton of notifications. The charger is the weakest link in the design, where a lot of people have the circle on the watch break over time. I got a Gen 4 at beginning of year for $80 on sale and returned it. I got a gen 5 for $160 and also returned it but due to Wear OS not Fossil (G Suite wouldn't work, and for less I went with FitBit Ionic as I wanted the improved workout features. Oh also Fossil lies and says it has onboard GPS - well it's got a sensor which requires the GPS in your phone for accuracy soooo useless, won't do GPS without connecting to phone GPS draining both's battery. I called tech support with my Gen 5, said I try to run with GPS and it just says searching for connection, he asked if paired to phone I said no I'm leaving my phone home... he confirms it won't work without phone).

The Gen 5 is usable and has gone as cheap as $125 on a pricing error on their website but it's worth $150. I won't say it's worth much more because I'd prefer a FitBit as their OS and App for working out are better, and WearOS by Google is kinda garbage, especially if you use Gsuite. Samsung isn't bad I hear, but this is an area Apple dominates if you wanna get over $200 for a smart watch (and use iPhone).

Where to Find the Best Black Friday Apple Watch Discounts

Bring The Mandalorian into Your Home with Augmented Reality

12 of The Best Slickdeals We've Seen Over the Past 20 Years
Copy Code & Open Site More Deals from
Did this coupon
work for you?
Copy
Link Copied to Clipboard