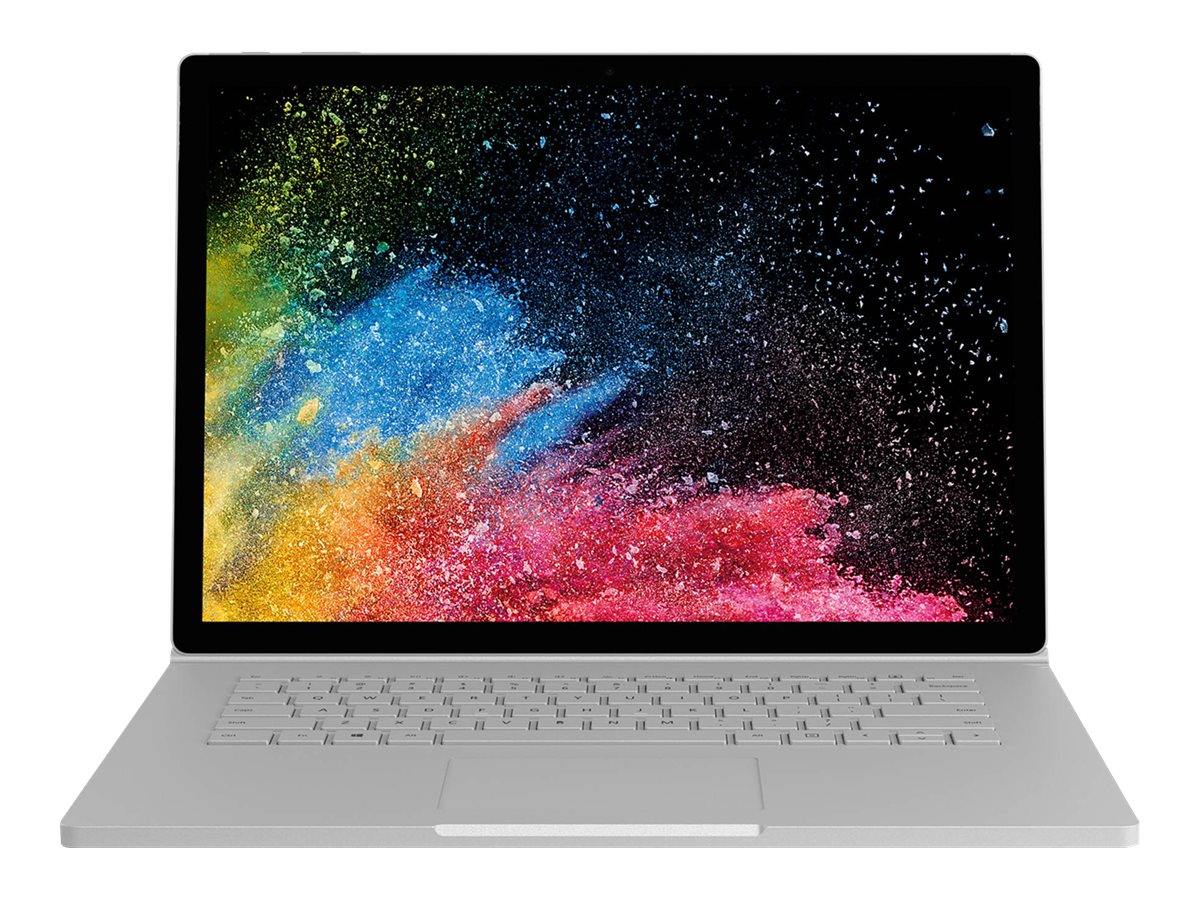 mkahlon1 posted this deal. Say thanks!
Add Comment
Reply
in Laptops (4)
If you purchase something through a post on our site, Slickdeals may get a small share of the sale.
Deal
Score +6
10,287 Views
$1,399.00
See Deal

0
Reply
This comment has been rated as unhelpful by Slickdeals users
Joined Sep 2008
Gamer
318 Posts
29 Reputation
10-15-2020 at 07:56 AM #17
But that's what's on the product webpage. The conflicting information is quite confusing.

I guess if someone wants this, they'd have to buy it and confirm the specs before they open the box.

0
Reply
This comment has been rated as unhelpful by Slickdeals users
Joined Sep 2017
L2: Beginner
59 Posts
10 Reputation
10-15-2020 at 07:57 AM #18
I bought the 15" version of this laptop back in mid 2018 for about $2800. As others have said the 13" has a weaker GTX 1050 gpu. It requires some higher level technical knowledge to avoid the limitations it has. Programs that record the screen like OBS will not function on the GTX1060 the 15" has. You need to either undock and launch the program separately, or force the laptop to only run on the integrated gpu. Only once have I ever had issues with the dock actually "breaking" and refusing to dismount with no indicators it couldn't. You are able to manually dismount it by disengaging the locking mechanism with a paperclip or something similar. But I was stuck on a 10 hour flight to europe at the time. The computer itself has been great. This turns on quickly still, and programs open without lag, the 1060 can still handle whatever game I throw at it. The microsoft dock can be a bit odd with mini display ports forcing my monitors out of sleep mode every 5-10 minutes even though the laptop is turned off or disconnected. I don't feel like the surface book 3 has any features that make me want to upgrade to it overall. You can charge this laptop with a power bank while using it as long as the powerbank is 60w or more through USB-C. The folding design is odd, but with a nice case isn't really noticeable. I don't find myself really using the tablet mode except when watching movies. But my samsung z fold 2 has since taken over that role. This device suffers from losing battery while under full load. I think it can consume up to 118w, but the official charger only charges at up to about 102w or so. During gaming sessions I was forced to take breaks due to this.

Yeah, the confusion can be very annoying, they need to get their act together on the item descriptions.

I used my original surface book, and I would have to say 70% of the time used it as a normal laptop. 30% as a tablet it had times where it was useful, when I just needed a touchscreen. I did he keyboard reverse flip if I just wanted to use the keyboard as a stand for movie watching or presentations too. The curve design allowed it to sit nicely like that.

0
Reply
This comment has been rated as unhelpful by Slickdeals users
Joined May 2005
L3: Novice
193 Posts
76 Reputation
10-15-2020 at 05:37 PM #22
Also to note this isn't actually sold from Walmart, which probably adds to the confusion. It's from Digital Delivered, and the reviews for that vendor are pretty shaky. None of the reviews are descriptive, but still....

0
Reply
This comment has been rated as unhelpful by Slickdeals users
Joined Oct 2011
L2: Beginner
40 Posts
10 Reputation
10-22-2020 at 10:35 AM #25
First one I got had a bulging battery that warped the screen and popped the LCD out of the casing. I brought it to a B&M Microsoft store and they just replaced it. My second one has exhibited the same issue and is beginning to bulge and warp. Can no longer shut the laptop firmly (it will open at the slightest pressure).

If you use this as a "desktop replacement" that is somewhat CPU/GPU intensive then be prepared for the battery bulge issue.