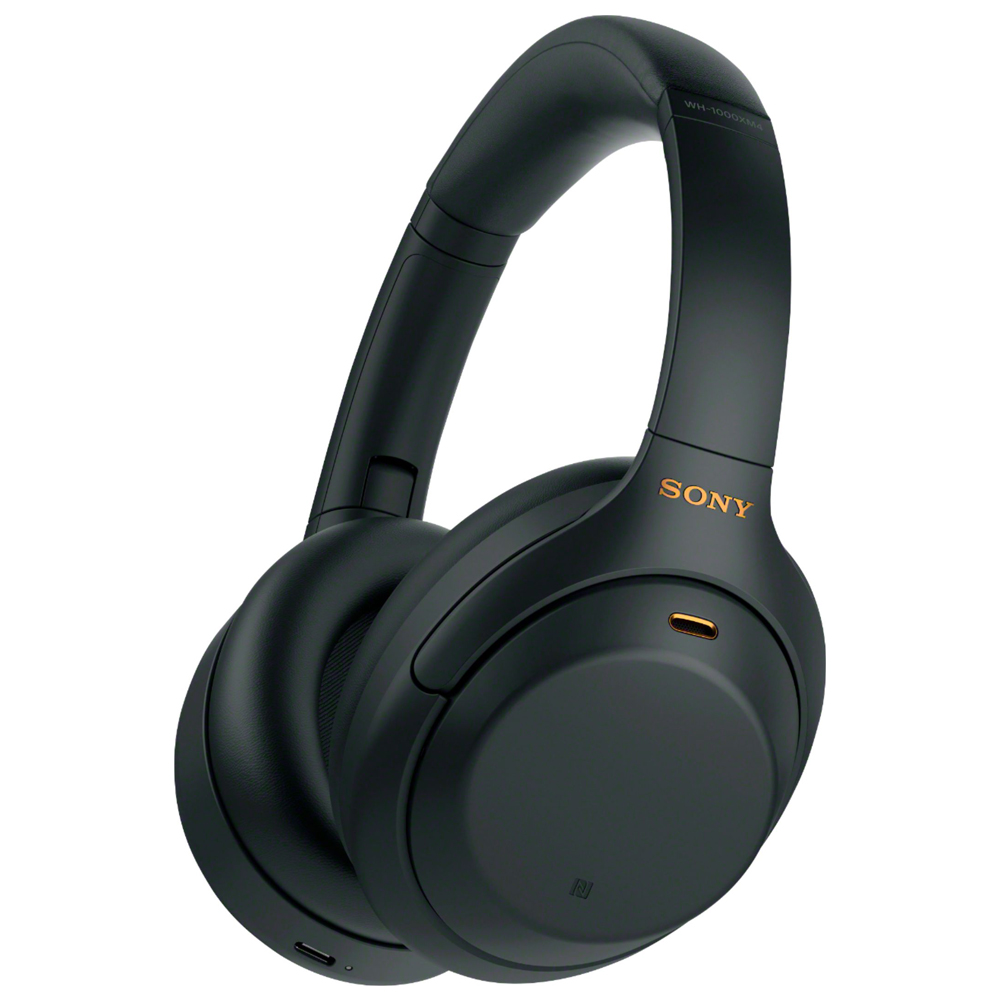 Written by Edited October 14, 2020 at 11:19 AM by
Sony WH1000XM4/B Noise Cancelling Wireless Over-the-Ear Headphones + $25 Visa Gift Card $298$25 Visa gift card shown in cart
Add Comment
Reply
in Headphones, Headsets & Earbuds (6) Get Beach Camera Coupons
If you purchase something through a post on our site, Slickdeals may get a small share of the sale.

because it's a visa gc not a beach camera gc?

Combining these XM4 cans with an Android phone gets you the use the Sony LDAC codec which helps noticeably with sound quality, making them the best bluetooth headphones available. But if you're using an iphone or laptop, these are just regular bluetooth headphones (using the AAC codec).

The noise cancellation is slightly better than Bose overall but they are good at different things.

Battle of the Earbuds: Apple AirPods Versus Soundcore Liberty Air
Copy Code & Open Site More Deals from
Did this coupon
work for you?
Copy
Link Copied to Clipboard