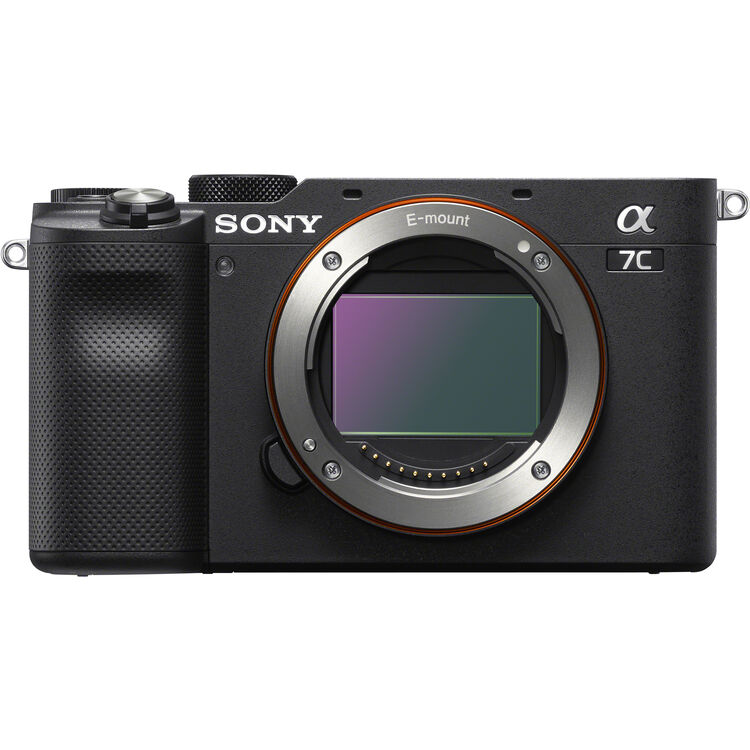 See Deal
Good deal?
You gave thanks to steveaustinberkeley for this post.
Thank you!

Ask our community of deal experts a question about this deal, product, or store.
Want more deals like this? Create a deal alert for DSLR.
Add Deal Alert for DSLR

1
Reply
This comment has been rated as unhelpful by Slickdeals users
Joined Jan 2009
L10: Grand Master
10,173 Posts
2,174 Reputation
10-18-2020 at 04:56 PM #47
Seriously though who complained about 1 SD slot. They are trying to go compact here...did the A7mk3 come with 2 SD slots? I thought it didn't. Even on Canon i thought only the behemoth big top of like Mark-X models get that, not the consumer T line, but it's been a while I cross shopped cameras.
That said, I still have an a7mk2 that I moved up quickly from A7 for IBIS and haven't really needed much more. I also have an RX100mk4 that I thought I'd get more use, but the tiny EVF and buttons make it a bit tedious to use and there lies the issue when cameras try to go compact, you compromise too much. I would consider something like this to replace my 2 cameras maybe when ver 2 comes out and/or price drops on this more (wish it was more than 24MP by now though).

10-18-2020 at 08:16 PM #55
I think it's funny how not having two card slots suddenly became a deal breaker. I get it if your a wedding photographer or you're talking about a high end model that has plenty of space in the body for two cards but since when did that become a standard feature.

0
Reply
This comment has been rated as unhelpful by Slickdeals users
Joined Nov 2014
L7: Teacher
2,321 Posts
205 Reputation
10-18-2020 at 09:46 PM #56
The whole stuff about this camera being compact is utter nonsense. As soon as you throw a lens on them they are no longer compact and the only real difference between this and the A7iii in size is the EVF on the top. I have had everything from the Sony a5100 and a6000 up to having both Canon and Sony full frame mirrorless cameras right now and all have to go in a bag with a lens on, hell truthfully even without one on. The only high end camera I have that is truly compact and pocketable is my iPhone 11 Pro, other than that you are paying basically A7iii prices for a camera that weighs only a third of a pound less, has a flippy screen and lacking several features that an A7iii has, it makes no sense.

2
Reply
This comment has been rated as unhelpful by Slickdeals users
Joined Apr 2018
L3: Novice
167 Posts
108 Reputation
10-18-2020 at 09:53 PM #57
For me an immediate dealbreaker was only having one dial in the thumb position and removing the front dial. I adjust on the fly frequently and am too used to having both dials available.

1
Reply
This comment has been rated as unhelpful by Slickdeals users
Joined Nov 2014
L7: Teacher
2,321 Posts
205 Reputation
10-18-2020 at 09:56 PM #58
Is it absolutely necessary? No. Will your SD card fail? Probably not, but when I go overseas on vacation it cost at least maybe $3,000 for the trip, so how much is is worth now and how important are two cards if say all your photos and video from your trip are wiped out? I don't have to worry about it with my iPhone, all my stuff gets backed up to the cloud. Professionals always seem to think what they do is the only thing that is important and nothing anyone else does matters. For what Sony is charging this camera should have two card slots, end of story and let's be real, all these damn cameras should have some sort of internal memory too for backup or a just in case you forget your SD card, even something like 16GB.

Not even in the same category.

Getting Started With Your New DSLR Camera