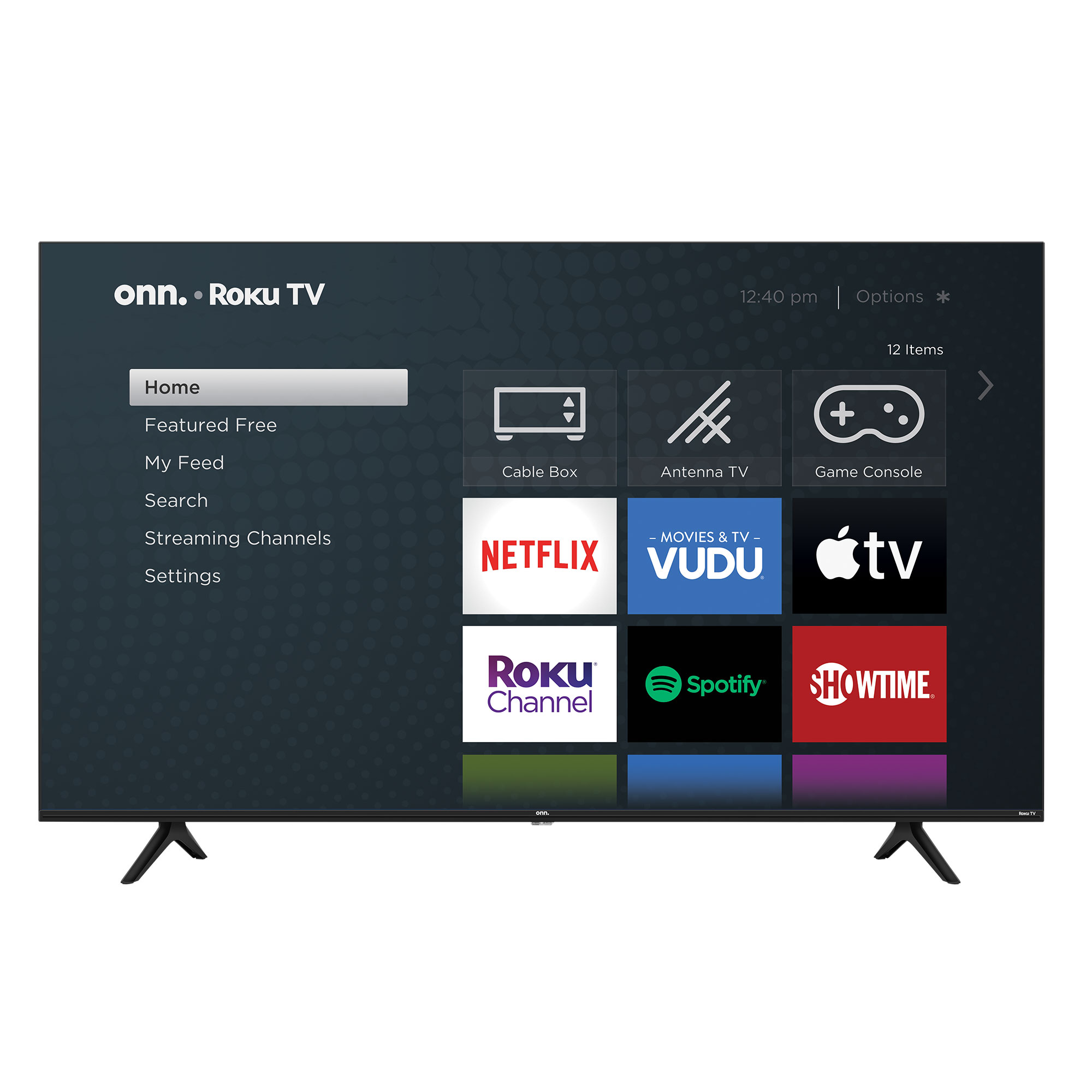 PapaCraft posted this deal. Say thanks!

Written by Edited November 5, 2020 at 12:38 AM by
Part of the Walmart Black Friday Deals that start on November 4th and run through November 8th. Valid Online only

Last Edited by needgeech November 5, 2020 at 08:23 PM
Here is cache actual TV webpage before it was taken down by WM: https://webcache.googleusercontent.com/search?q=cache

The model seems to almost identical to Hisense H6570G: https://www.rtings.com/tv/reviews/hisense/h6570g

Now that the sale is over, Walmart has taken down the original link.
But they still have another page with what appears to be the same TV here.
Good if you want to examine the specs.

This appears to be a slight older Hisense H6570F model while the BlackFriday model is H6570G. The newer H6570G has better upscaling and Chroma 4:4:4 for computer usage.

No box dimensions found, but product dimensions are listed as:
11.60 x 57.30 x 35.10 Inches
These cheap TVs tend to have fairly minimal packaging.
Link to this Wiki

0
Reply
This comment has been rated as unhelpful by Slickdeals users
Joined Dec 2018
L4: Apprentice
363 Posts
263 Reputation
11-25-2020 at 12:45 PM #1267
Maybe someone can correct me if I'm wrong, but I believe LG gave up on making panels with the RGBW pixel pattern. Hopefully they were rightfully concerned they'd get sued for describing them as "4k."

They were still fine televisions (though not for PC monitor use) and way sharper than 1080p but describing them as "4k" was definitely not OK.

0
Reply
This comment has been rated as unhelpful by Slickdeals users
Joined Nov 2017
New User
1 Posts
10 Reputation
11-27-2020 at 09:36 AM #1269
Free On The Air LIVE TV tuner does not work for me too. I tried with 3 antennas, and many combinations - All should work as the adjacent other HDTVs are doing. I do not have Cable.
I even reset back to original factory settings. Shall appreciate suggestions. Would hate to box and take back.

I've turned the speakers off in the main ONN settings. However whenever I hit the volume up/down on my receiver remote it shows the ONN speaker graphic on the TV. Highly annoying since I change volume a lot while watching movies/tv shows. Need to figure out a way to turn off the animation.

0
Reply
This comment has been rated as unhelpful by Slickdeals users
Joined Dec 2009
Frog Wrangler
4,045 Posts
778 Reputation
11-27-2020 at 12:55 PM #1271
Are you sure that the remote is actually controlling the receiver and not the TV? And are you sure the OSD is from the TV and not the receiver? If both of those check out, make sure HDMI-CEC is turned off.

0
Reply
This comment has been rated as unhelpful by Slickdeals users
Joined Jul 2005
Peace be with you
6,045 Posts
1,981 Reputation
11-27-2020 at 01:34 PM #1272
Yeah, I need to figure out how to reprogram this blasted Sony remote. Probably program it something other than the ONN so I can take that variable out of the equation.

The OSD is definitely from the ONN.

0
Reply
This comment has been rated as unhelpful by Slickdeals users
Joined Jan 2008
L9: Master
5,326 Posts
602 Reputation
11-28-2020 at 06:59 PM #1273
Did you compare some youtube videos like "LG 4K OLED Demo" or similar (while making everything else in the room complete dark)?
If you start such videos on both TVs then you have to bump up the contrast/sharpness/brightness on Onn TV to match it with TCL and at that point there is a obvious light bleed from edges on Onn TV !!
If you are using less aggressive settings (HDR-DARK, low power etc) then of course no TV will show light bleed ! Make it bright enough while watching OLED demo or 4K nature videos and then you should see the difference !!

Subscribe and Savor: Buy an Annual Audible Premium Plus Subscription to Avoid Those Pesky Monthly Fees
Copy Code & Open Site More Deals from
Did this coupon
work for you?
Copy
Link Copied to Clipboard