$79.99
+54 Deal Score
27,537 Views
These have been out of stock for a while due to a combination of Microsoft Flight Sim and Star Wars Squadrons. Free Prime shipping. Works on PC and PS4. The Xbox One version still appears out of stock.

Edit: And it's out of stock again.

QA Note - Temporarily out of stock but can still be ordered. 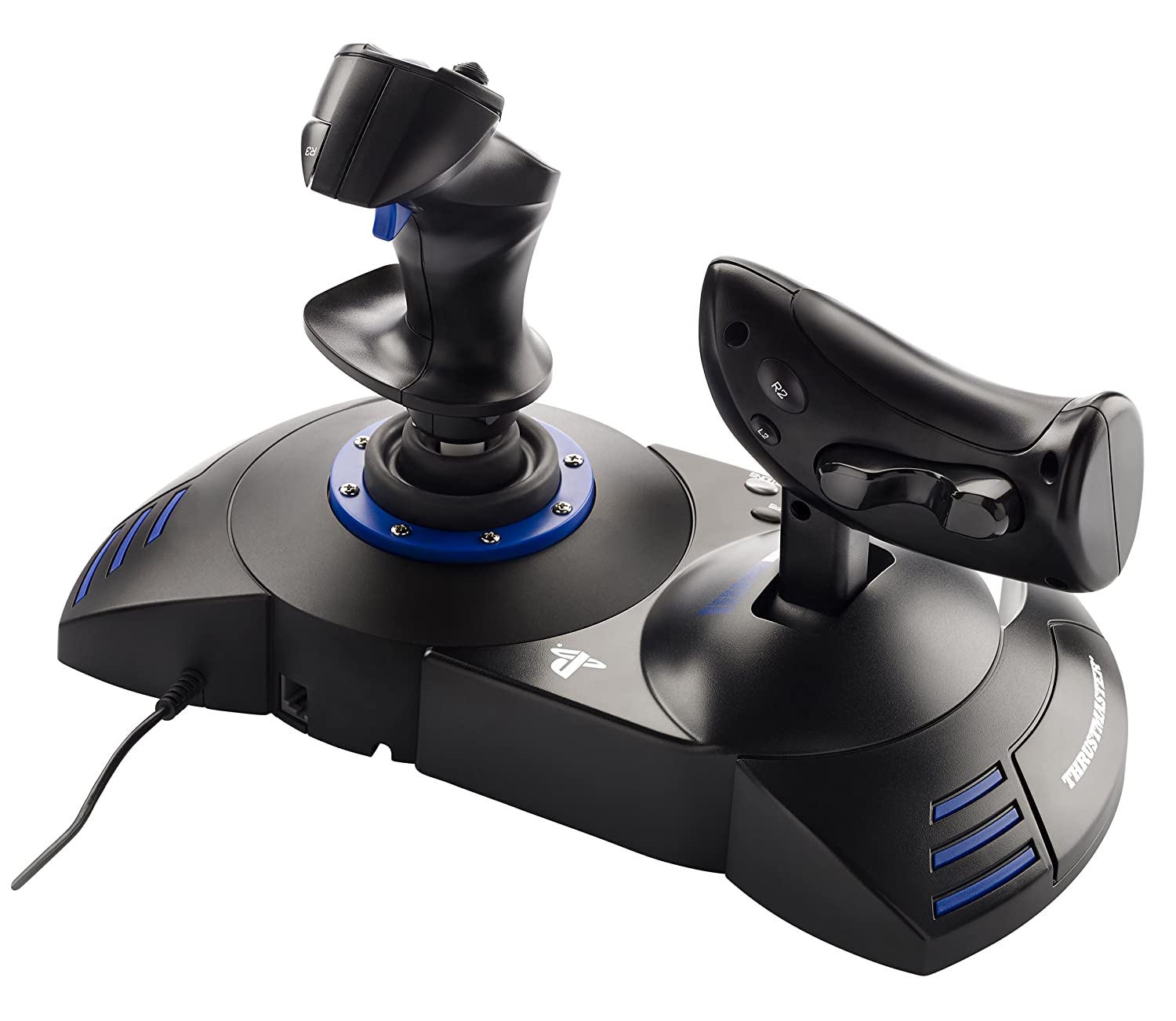 RelaxedSquirrel2484 posted this deal. Say thanks!
Add Comment
Reply
in Video Game Accessories (6)
If you purchase something through a post on our site, Slickdeals may get a small share of the sale.

10-22-2020 at 06:11 PM #46
Squadrons isn't anything like Tie Fighter Wars. IMO, TFW was a much better game unless you get into the MP in Squadrons. As far as the story campaign goes, it's nothing but a tutorial for MP pretending to be a single player game.

Here's my big gripe with story mode Squadrons. The flippin "squardron" you're in. They do a lot of the work and move the story along. You can engage an enemy, just so it will be blown to smithereens by allies in your squadron. Target the next, then they blow that one to bits too. Most solo kills are because you hit the enemy with a missile before your buddies could get there.

0
Reply
This comment has been rated as unhelpful by Slickdeals users
Joined Jun 2016
L2: Beginner
56 Posts
26 Reputation
10-23-2020 at 07:52 AM #50
My local best buy had them in stock. I bought 2, flipped them for $125 each. I would suggest searching for a better stick. The thrust on this suxs and there are better alternatives for slightly more money.

Super Mario 3D All-Stars is Actually on Sale? Get it for $50 Before it's Gone Forever
Copy Code & Open Site More Deals from
Did this coupon
work for you?
Copy
Link Copied to Clipboard