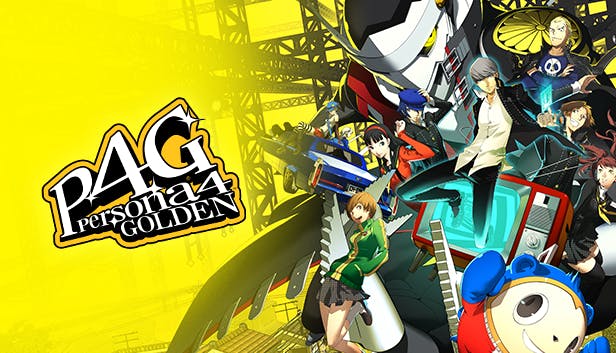 2
Reply
This comment has been rated as unhelpful by Slickdeals users
Joined Nov 2015
New User
3 Posts
14 Reputation
10-28-2020 at 04:22 AM #4
Imo it's not quite as good in terms of basic series progression (P5 modernizes a few things and is overall higher quality like with the UI), but it's widely considered the best game in the series by SMT fans (as opposed to people who only know and have played Persona 5).

The story is really good, and there are some really gut-punch moments towards the end. Teddy is way weirder and less likeable than Morgana imo. Like P5, the premise revolves around people's sense of self - the Midnight Channel shows dark reflections of people, and then after a while that person is murdered brutally, so you and your friends are charged with investigating what's going in. This mostly involves going into an alternate world via TVs and beating dungeons themed after whoever is on the midnight channel, with most of them becoming party members afterward.

The game is a lot closer to the core SMT/Persona style than P5 was, as it's usually common for characters to overcome their shadows before earning their personas while in P5 this was skipped in favor of the "changing the hearts of bad people" plot, though the mask-tearing moments are basically the same thing, it's just less focused on.

Battle is pretty much the same, and the school life system hasn't really changed much other than getting a bit more complex in P5. There's no guns in P4, which was an out-of-the-blue addition anyway for P5.

I overall liked P4's characters a lot more than P5's cast (though I liked them too), with the sole exception being Rise, who basically presented as an idol hungry for the MC's slchlong and shamelessly points it out at like every turn. Unlike Morgana's weirdly neckbeard infatuation for Ann (calling her Lady Ann), Teddy constantly tries to hit on all of the girls nonstop eventually, which is used as his running gag and is mostly really just cringey. Everyone else is really great imo, and I personally prefer the dungeons and bosses being focused on the characters rather than corrupt individuals in their lives.

Because the story is kind of a (crime) mystery, there's a lot of intrigue, and you DO have to eventually pick who you think the culprit is at the end, which leads to the true ending and true final boss... a pretty difficult boss fight unless you're cheesing builds.

Honestly, both games are great and if you liked P5 I can recommend P4 pretty easily, which would be different if we were talking about P3 which has far more gameplay and structure differences (though the cast and storie remains my favorite out of the modern 3). P4 probably has the better story by a good deal, but P5 polishes everything else, from combat to the school sim, to a shine, so do remember that P5 is the latest game (that came out like 6 years later, lmao), and you'll be fine.

Oh, and this is the Golden version, which very few people have played probably (it was PSP exclusive). It was once considered good enough reason to get a PSP alone, and adds an additional character (who's kind of an emo b*tch poet but whatever, get in your tsundere fix) and a bunch of cool little improvements, pushing it far closer to what P5 is.

tl;dr If you liked Persona 5, Persona 4 is probably the only other SMT game you'll have a ridiculously high chance of loving based on direct comparisons, so definitely give it a go. Many people still believe it's better than Persona 5, good as 5 was.

0
Reply
This comment has been rated as unhelpful by Slickdeals users
Joined Feb 2014
L3: Novice
115 Posts
22 Reputation
11-05-2020 at 07:14 AM #5
I just finished P5R on the PS4 and was curious if previous entries would hold up to its standards. Definitely getting this one, thanks for sharing.