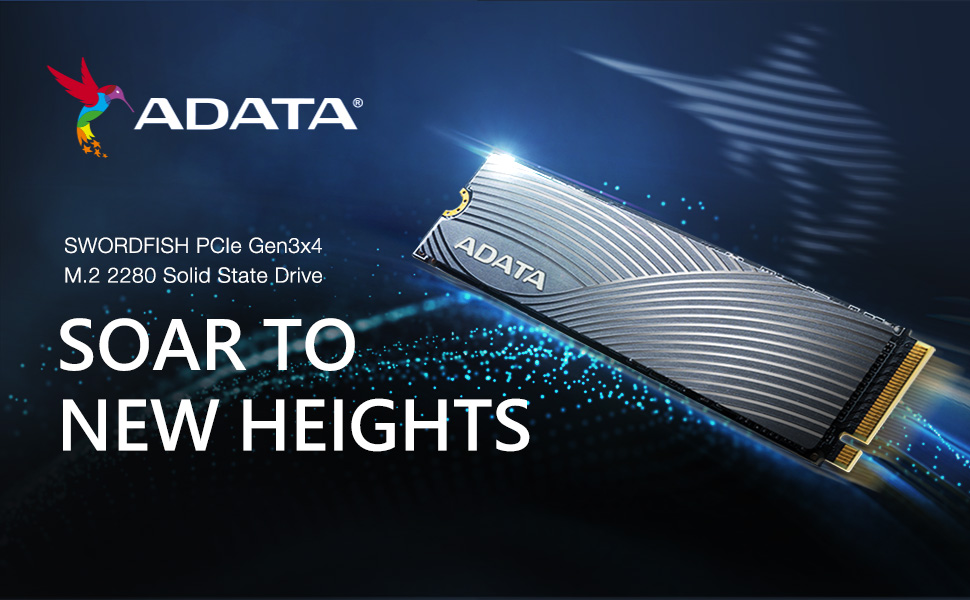 Again, depends on what you need. You're going to pay more for more speed. But I think 1800/1200 MB/s is pretty slow for an NVME drive.

Examples of better values for around the same price:

Being DRAM-less doesn't make this broken, but certainly does impart a specific performance cap from other SSDs which is critical when evaluating the deal on offer.