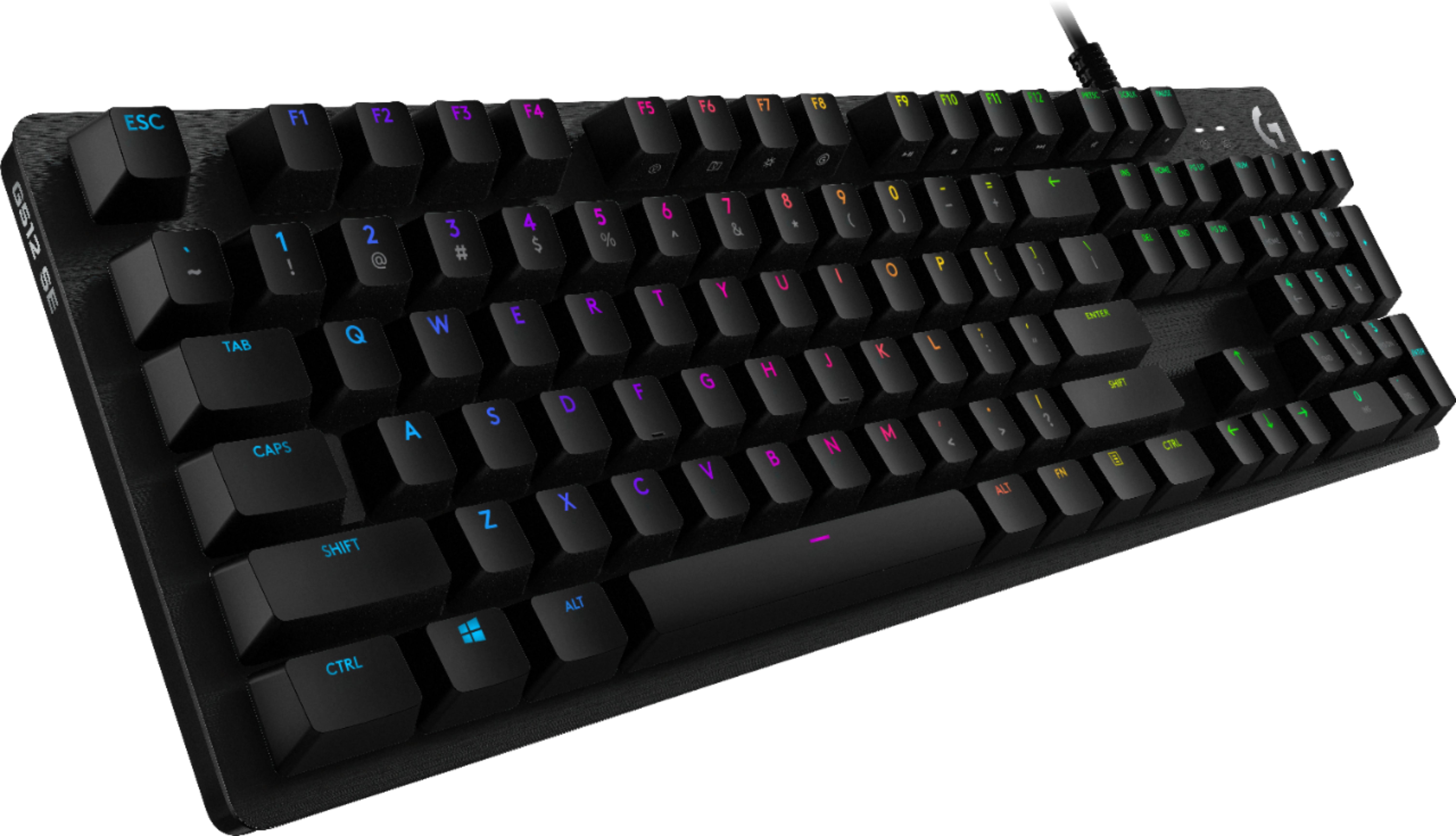 chewbarkalol posted this deal. Say thanks!

10-29-2020 at 08:51 AM #19
Just be wary that the blue LED will eventually die out on you on random keys. This has happened twice with my Logitech G Series keyboards. Once with a Logitech G K410 Atlas which they replaced with a Logitech G Pro. EXACT SAME THING happened.

Logitech denied me warranty this time and I just switched over to a Razer within the last month or choose a different brand. Just google "Logitech blue led". It's a known problem and they refuse to repair it once warranty is done.

They will fail just before or after the 2 year mark, which is the warranty for this G Series keyboard so look out for it.. First one failed before the 2 years so they replaced it, but the second one didn't.


The keyboard is still usable but anything you do with blue LEDs on the keyboard will look weird and broken and there's just no "fix" for it other than replacing the entire keyboard.


I just switched to a different brand.

Other than the repeating keys issue everything else about this keyboard is pretty good. USB passthrough, metal base and full spectrum RGB lighting.

1
Reply
This comment has been rated as unhelpful by Slickdeals users
Joined Aug 2017
L2: Beginner
49 Posts
22 Reputation
10-29-2020 at 10:22 AM #24
I've used this (non SE version) for about 6 months. It is quite clicky but the switch feel is great. It has some heft and the standard angle is good for typing and gaming. The WASD keys are just starting to show some gloss. My only regret is getting the num pad version, but that is no fault of the keyboard.

0
Reply
This comment has been rated as unhelpful by Slickdeals users
Joined May 2013
L4: Apprentice
301 Posts
134 Reputation
10-29-2020 at 10:50 AM #25
I think what he/she was asking was how to decide which switch they want (aka they need to do some research on the types of switches out there).

6
Reply
This comment has been rated as unhelpful by Slickdeals users
Joined May 2013
L4: Apprentice
301 Posts
134 Reputation
10-29-2020 at 10:54 AM #27
Why you gotta be guessing and confusing people with false speculation? If you look it up (or read previous posts) the description literally says they're GX Blues.

0
Reply
This comment has been rated as unhelpful by Slickdeals users
Joined Aug 2013
L3: Novice
154 Posts
26 Reputation
10-29-2020 at 11:02 AM #28
I have the 512 and after about a year I have 3 blue LEDs that have gone out. The other colors work still but looks odd anytime there is a blue tint in a color. Other than that the keyboard has worked great for me. Logitech has good CS from my experience as well.

0
Reply
This comment has been rated as unhelpful by Slickdeals users
Joined Oct 2013
L4: Apprentice
325 Posts
34 Reputation
10-29-2020 at 11:10 AM #29
You can go to Best Buy and try out the keys. I have this keyboard for about a year. Works pretty well. I wish it has onboard memory to save keyboard LED color settings like their mice.

This comment has been rated as unhelpful by Slickdeals users
Joined Sep 2019
New User
2 Posts
10 Reputation
10-29-2020 at 11:17 AM #30
I own this keyboard and love it. You can get it with Blue, red or brown keys and I have the brown and really like them. You can map keys and change color settings. Overall a great keyboard