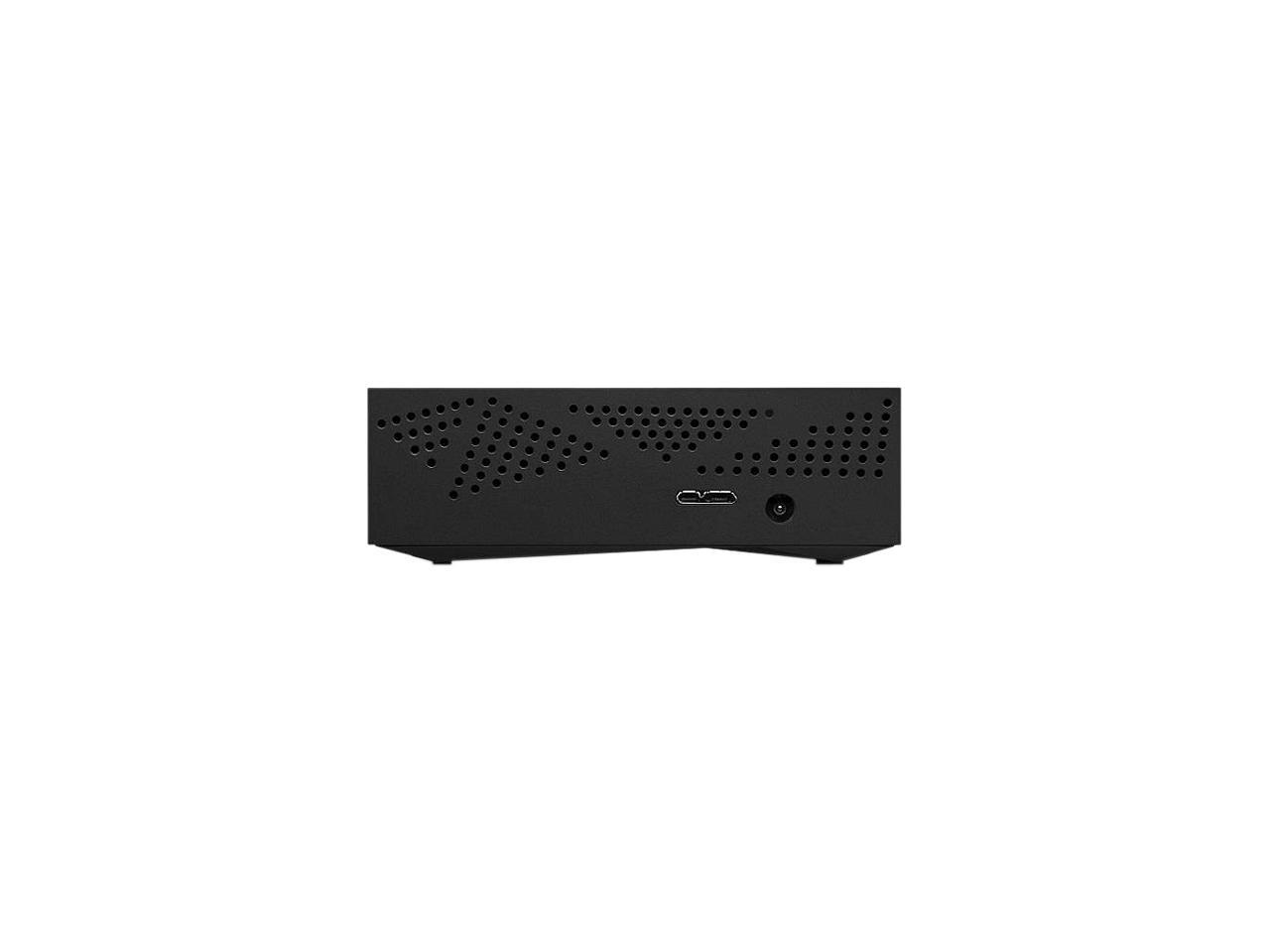 Edit: This is the drive inside the enclosure

0
0
0
0
Reply
This comment has been rated as unhelpful by Slickdeals users
Joined May 2017
L2: Beginner
84 Posts
192 Reputation
Pro

For those who don't know, I bought 2 of these and just returned one back to Costco Sealed. The one I kept has too much information on it to wipe. So I decided to keep it.

Unfortunately the drive is extremely slow when it does it's SMR thing. Apparently these are smaller drives that with some tricky they turn into 8TB. So when I'm copying 1.8TB of my photos, it starts off nice saying it will finish in 8bhours or whatever then it slows down halfway through and eventually comes to a crawl. I was not able to copy over all of my photos.

In fact one of my 2 older 4TB that I was trying to cover over to the 8TB just died tonight and I'm so pissed I don't even know how accurate the copy on the 8TB is, besides the fact that it's incomplete all over. Even files that are copied I no longer trust.

Also 8TB is a big issue to whatever it connects. The technicality is beyond my knowledge but most devices I connect to (except windows), and I connect it to routers, USB hubs, and my older WDTV device, has some issues and does not read the files correctly. For example on the router USB , the drive does not show up half the time in Kodi. And if it does the speed impacts the ability to watch movies from it , stutters and jerks

My slightly older 2017 AC3200 Asus router does not show all the files and folders either. Some mystery stuff.

The WDTV flat out does not read it even though it works great on 4TB.

I think there is something with formatting larger than 4TB that causes lots of issues with linux based systems such as routers, tablets, firestick etc.