$69.99
+165 Deal Score
52,994 Views
Been in the market for a webcam and wanted to get a relatively inexpensive, but good quality one. With the current state of affairs and the webcam market as it is, the logitech webcams have been sold out everywhere. Luckily, I found that Best Buy had them in stock and are willing to price match the 69.99 price tag from other competitors. Don't know how much they have in stock, but was in a good mood and thought I'd share in case any of you were looking for webcams as well.

Steps
Best Buy is currently the only retailer I found that has the webcam in stock, otherwise as others have mentioned, it would make more sense to purchase from maybe Staples or Target. Staples shows in stock, but after checkout, it will give an out of stock error. Because it still shows in stock, it is best to use this link for the price matching as the Target and Microcenter links show OOS. 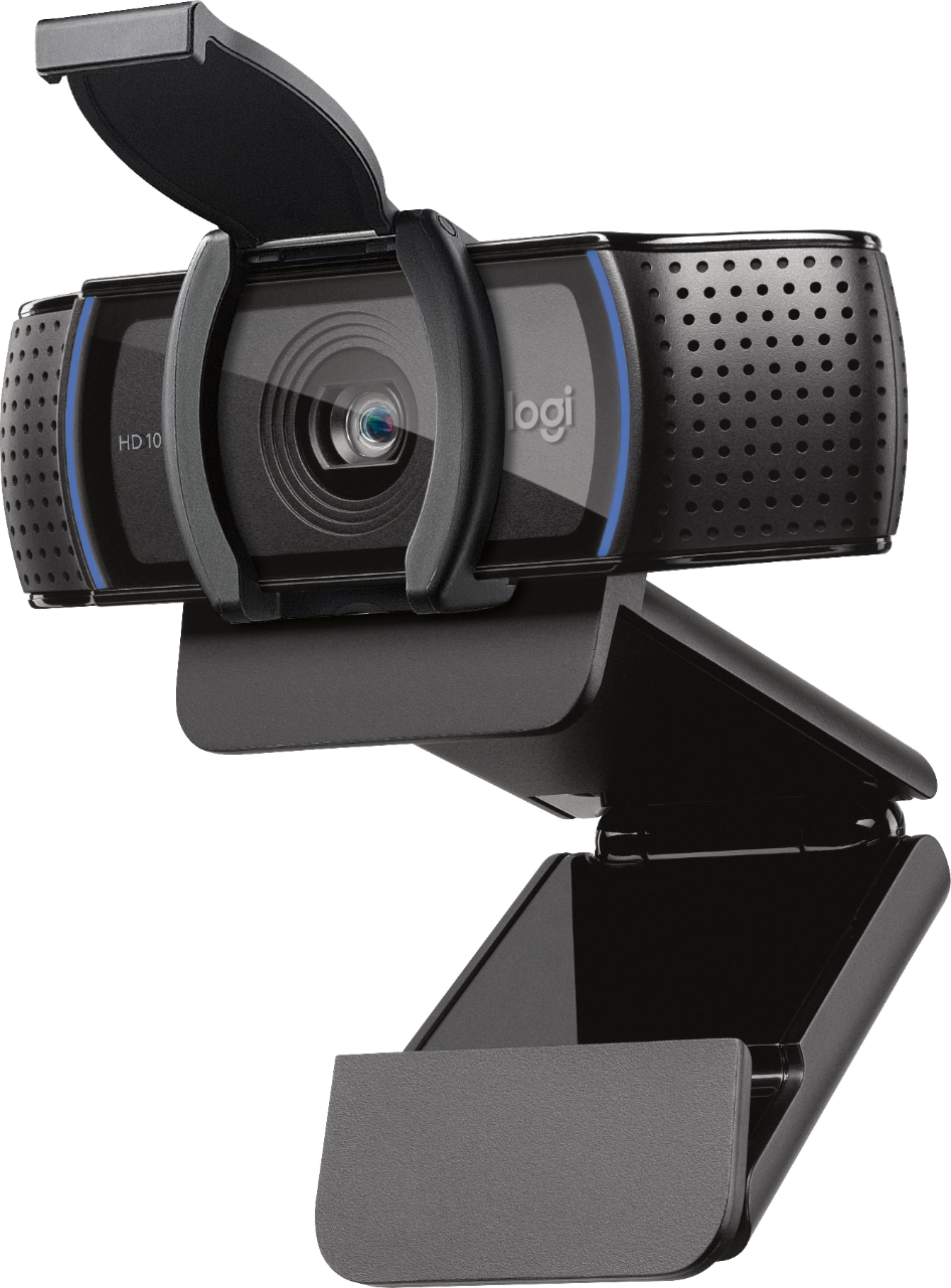 Crossouts posted this deal. Say thanks!
Add Comment
Reply
in Computer Accessories (3)
If you purchase something through a post on our site, Slickdeals may get a small share of the sale.

0
Reply
This comment has been rated as unhelpful by Slickdeals users
Joined Dec 2017
New User
4 Posts
10 Reputation
11-25-2020 at 10:32 AM #107
I tried to price match but the agent today said this: We appreciate you choosing BestBuy as your shopping destination. I'd like to let you know that Best Buy doesn't match prices from the Sunday before Thanksgiving Day (22nd Nov) through the Monday after Thanksgiving (30th Nov) Whether offered by Best Buy or another retailer.

So they are not price-matching for Black Friday week, and will do so the following Tuesday again.

0
Reply
This comment has been rated as unhelpful by Slickdeals users
Joined Nov 2020
New User
3 Posts
10 Reputation
Our community has rated this post as helpful. If you agree, why not thank ?
11-25-2020 at 02:59 PM #110
Best Buy informed me they wouldn't price match as per policy - "I'd like to let you know that Best Buy does not price match items from the sale from Sunday before Thanksgiving day (Nov-22) through the monday after Thanksgiving (Nov-30) whether offered by Best Buy or another retailer."

I just ordered through Staples - appreciate the tip

0
Reply
This comment has been rated as unhelpful by Slickdeals users
Joined Jun 2010
L5: Journeyman
727 Posts
139 Reputation
11-28-2020 at 07:31 PM #114
Thanks OP; found one at a local Staples. It doesn't show-up online but in-store there was one. Thought this was the normal price, at least at Staples. Remember seeing this last month for the same price but kinda ignored it but later found that this item isn't available anywhere else (or a Logitech 1080p in general).

Also Walmart in-store had a Logitech pro-stream 1080p/30fps for $65 but couldn't figure out the model#. The box looked exactly like the C920s (it just said Pro-stream and 1080p) but the picture didnt have a privacy cover and also no mention of the auto-focus on the box itself. It did mention about an auto-light correction. I did an amazon bar code scan and it came up with this [amazon.com] but priced at $99. I picked this up (before I went to the Staples). Now I need to decide between the two. The C920s appears to be better and so will return the Walmart one. Any thoughts /feedback/comparison on the two models? it will be used mostly for work, hooked up to the at-home monitor.

Save $20 on Razer's First-Ever Ultra-Compact Keyboard

Razer Naga Trinity Review: The Only Mouse You'll Ever Need
Copy Code & Open Site More Deals from
Did this coupon
work for you?
Copy
Link Copied to Clipboard