Thanks community member iconian for finding this deal 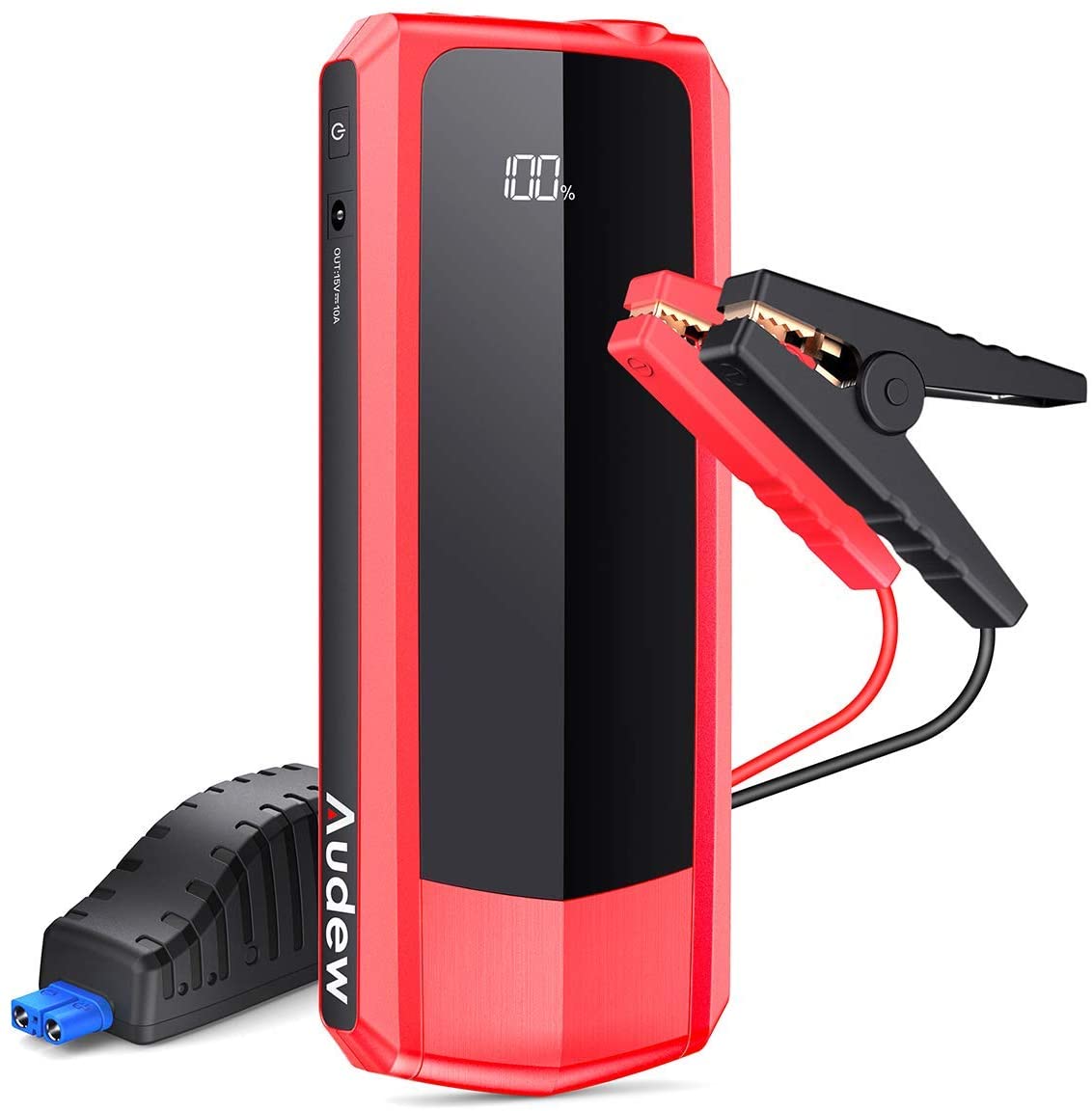 $64.50 + free s/h when you clip the coupon on the product page and checkout via coupon code AUDEW2000A

This is the upgraded model that was featured in this [youtube.com] video. I personally like the duct tape video and the screw bits, although, I am still waiting for few others

0
Reply
This comment has been rated as unhelpful by Slickdeals users
Joined Jul 2006
L4: Apprentice
311 Posts
71 Reputation
11-25-2020 at 05:00 PM #20
Yes. Since it's obvious you don't know, Tesla's come with a 12V battery that lasts 3-5 years, the same as any other car battery. It is typically charged by the 480V system, but is used to also power various 12V electronics such as the front trunk motor and other devices (there are two fuse boxes if I do recall)

So if you didn't have a 12V power source, the vehicle won't power up (computers don't run on the 480v pack) and you won't even get into the certain Tesla's (eg the Model S door handles won't present)

As for how good are these things? Had a totally dead Tundra jumped started from nothing about two hours ago.

The Tundra had zero volts and the NOCO charger wouldn't even trickle charge, fix or repair the battery. It was drained to 0V by the VIOFO dash camera.

Connect this to the battery, hit the recessed "boost" button and the V8 Tundra roared to life. Waited 15 minutes and turned off the vehicle - the lights were low but functional, and the NOCO thought it could charge it.

Failed. So stuck it on "repair" and letting it go.

Power drain on the device was from 92% down to 90% after jump starting.

And it's a fairly new battery, about 2-3 months old from Costco (27F for the cold weather). Yeah, the dash camera has done a number on it - but I don't drive it as much as I used to.

Good luck finding 20000mAh at this price, even at Costco.

EDIT: Note the capacity for the one at Costco is 8000mAh, this linked deal is at 20,000mAh - if that matters to anyone

I charged one of them first, and it took forever, but it did end up hitting 100%. Then I opened the other and started charging it and it sat at 95% or so for a long time, unplugged it, tried again, would not charge past 95%. I started reading reviews on Amazon and a lot of people have charging issues with these, decided it wasn't worth risking and sent them back. Also read a lot of people saying they don't hold a charge very long at all, they discharge quick when left in the vehicle, doesn't seem like a desirable trait for a charger I'd ideally leave in the car for emergencies.

Also, the one I had that did charge to 100% "drained" to 80% after turning on the flashlight for literally 2 seconds.

Just seems like they have a lot of QC issues.

0
Reply
This comment has been rated as unhelpful by Slickdeals users
Joined Nov 2007
L9: Master
5,365 Posts
1,911 Reputation
11-25-2020 at 05:58 PM #29
I don't know anything about this, but they were recommended since I need a jump more often than I should. But a quick search showed what seems to me to be very similar items for less. How do these compare:

Not sure if everyone else will see the 30% off promo - it's for using an Amex. But I DO NOT have that offer for the Audew which would make it about 30% more than all of the above. Thanks!