Thanks to community member JuJuFrankenbean for finding this deal. 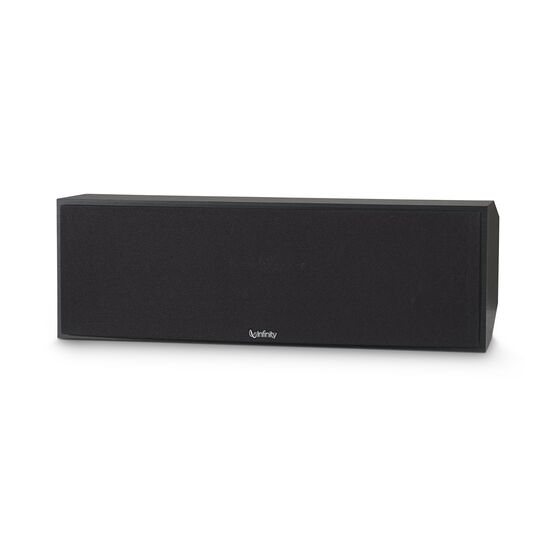 JuJuFrankenbean posted this deal. Say thanks!

Written by Edited November 25, 2020 at 09:17 PM by
Harman Audio has select Infinity Reference Speakers on sale from $109.99. Shipping is free.
Add Comment
Reply
in Speakers (8) Get Harman Audio Coupons
If you purchase something through a post on our site, Slickdeals may get a small share of the sale.

Good god, am I supposed to just keep spending money?!
Honestly thought the center was gone for good. It's an insane value.
Coincidence, they don't give a crap about your stupid threats

0
Reply
This comment has been rated as unhelpful by Slickdeals users
Joined May 2017
L3: Novice
112 Posts
72 Reputation
11-25-2020 at 09:28 PM #13
These guys have the worst customer service. They shipped 2 of my speakers, had to backorder my surrounds. They promised to ship 2 days later. Follow up a week later, they canceled without talking to me. They then said if I wanted the speakers I would need to pay $300 more. They then said, they could give me the $149 price initially promised, but I had to front them the $449 and they would do a credit on the back side. They then took forever to issue said credit and tried to steal my money.

Go buy something else. No speakers are worth dealing with these people.

6 Bottles of Cabernet Sauvignon for $31.80 + tax with free shipping (no subscription needed)