GM Simon Williams
GM Simon Williams (aka GingerGM) is an English chess grandmaster, author, and commentator. He obtained the Grandmaster title in 2008, by achieving his final norm at the Hastings International Chess Congress 2005/2006 and hitting a 2500+ Elo rating at Hastings 2007/2008.

IM Lawrence Trent
Lawrence Trent is an English International Chess Master, trainer, and commentator. He has represented England in numerous international youth championships (including a 7th place in the U18 WCh in 2003). IM Trent has also demonstrated his ability as a commentator for major FIDE tournaments, and he has also host-commentated for independent super-tournaments, including the London Chess Classic.

GM Damian Lemos
GM Damian Lemos (2522, peak rating 2559 September 2009) was no stranger to success at an early age, achieving the FIDE Master title at 14 years old, International Master at 15, and Grandmaster at 18. He is a former Pan-American Junior Champion.

GM Marian Petrov
GM Marian Petrov is an accomplished professional chess coach, theorist, and Bulgarian champion in 2002 and 2017, as well as the winner of many open tournaments around the world. He is a FIDE trainer and was the coach of the team of Wales at the Olympiad in Baku in 2016. He graduated from the National Sports Academy in Sofia, Bulgaria with a Bachelor's degree in Chess Pedagogy, a four-year undergraduate program designed to prepare top-level chess trainers. 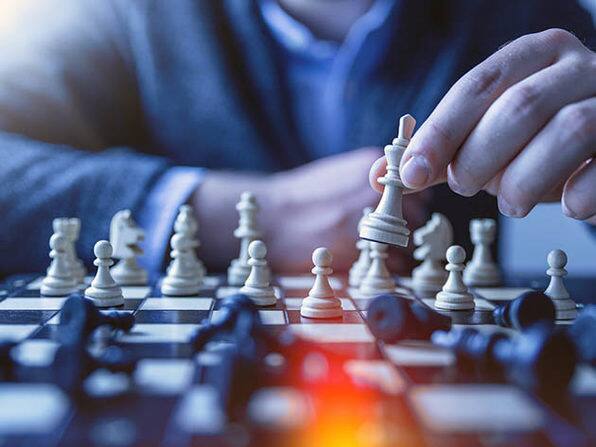 'Godzilla vs. Kong' Will Premiere on HBO Max Two Months Ahead of Schedule

The Original Muppet Show Is Finally Coming to Disney+