Thanks to community member ejct for sharing this deal

Note, add 4 titles to cart to get sale price of $20.99. You must have a Movies Anywhere Account to redeem Digital Codes (free to join) 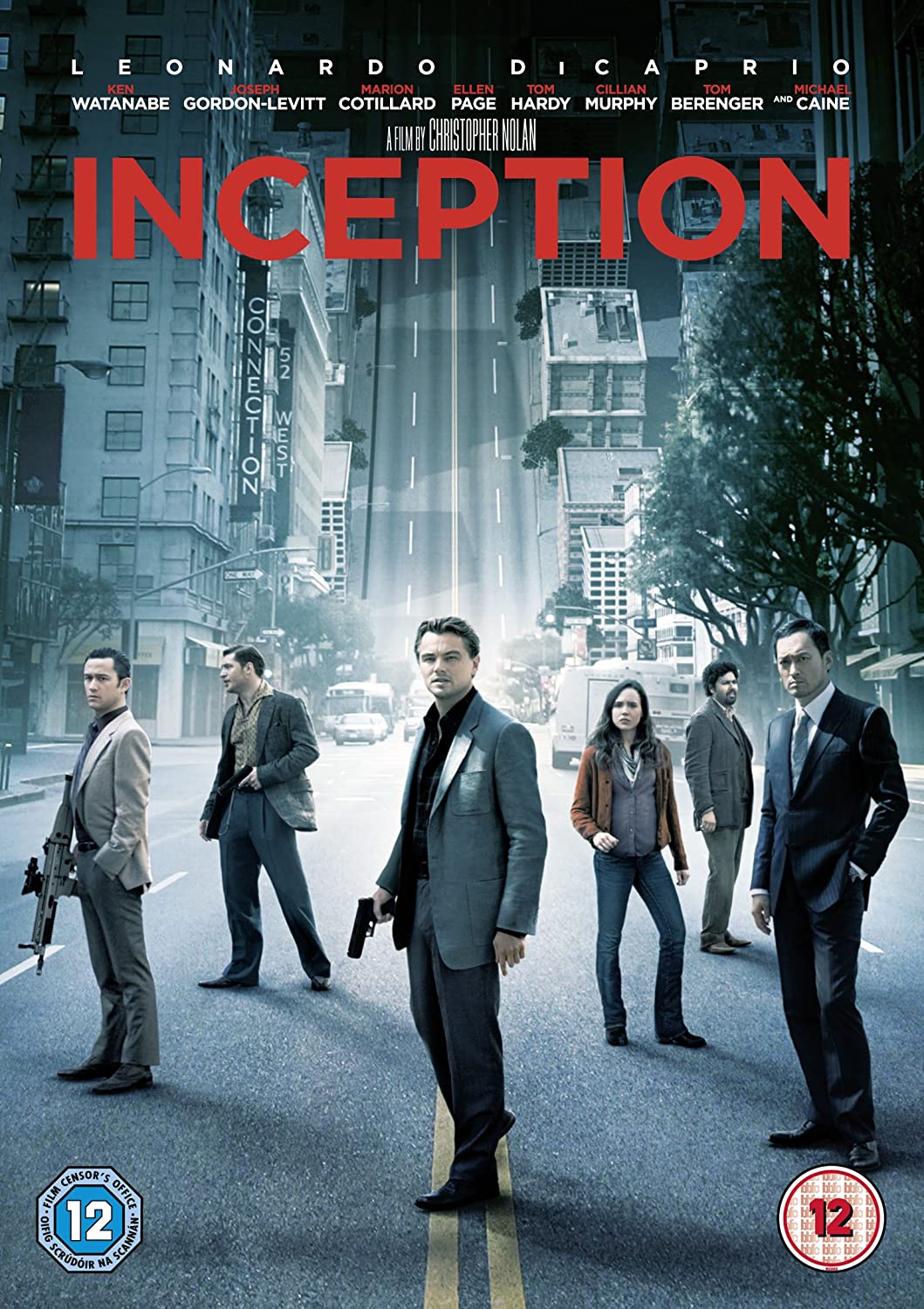 ejct posted this deal. Say thanks!

Written by Edited January 15, 2021 at 11:48 AM by
Fanflix.co has Select Digital UHD 4K Movies on sale, 4 for $20.99. Eligible titles listed below, all of them are Movies Anywhere compatible.
https://buy.fanflix.co/c/1ggnijsw...newsletter

1
Reply
This comment has been rated as unhelpful by Slickdeals users
Joined Sep 2013
L3: Novice
126 Posts
45 Reputation
01-14-2021 at 08:30 PM #49
Personally, the second movie is worth a fiver for the highway chase scene...and maybe two other fight scenes that were pretty awesome. The highway scene in 4K? I'm in for that, The Matrix, 300, and Beetlejuice!

The argument of having digital 4K will end soon and if you noticed : Physical media is still being sold however less and less are offering a digital code included with purchase. These digital cloud services are becoming the normal to buy content instead so Studios have become stingy and making people double dip to own both formats.

1
Reply
This comment has been rated as unhelpful by Slickdeals users
Joined Mar 2018
New User
8 Posts
10 Reputation
01-15-2021 at 09:44 AM #55
Anyone know if the digital UHD versions of the Nolan movies switch aspect ratio for the IMAX scenes (like the discs do)?

EDIT: Ok, after some digging it looks like none of the digital versions have the switching aspect ratio.

0
Reply
This comment has been rated as unhelpful by Slickdeals users
Joined Nov 2005
Know when to spend
126 Posts
63 Reputation
01-15-2021 at 10:43 AM #57
Digital will get closer and closer to UHD blu-ray. Sony just recently announced their Bravia Core service at CES:
"With BRAVIA CORE, you are subscribed to an amazing selection of movies to stream anytime and as many times as you like, in up to 4K HDR quality."
"BRAVIA CORE features Pure Stream™, streaming at up to 80 Mbps, delivering lossless 4K UHD picture quality on a wide range of content."

0
Reply
This comment has been rated as unhelpful by Slickdeals users
Joined Aug 2007
L5: Journeyman
598 Posts
82 Reputation
01-15-2021 at 12:24 PM #58
Yeah, unfortunately, most of us in the US are stuck with Comcast, who have now enacted an arbitrary cap of 1tb to 1.2tb. Until we're free from those caps, it'll be untenable to stream blu-ray quality digital because it'd only take twenty streams a month, give or take, to pass those caps.

Cool service, though. I'd definitely be more likely to buy from there if the price was right.

This comment has been rated as unhelpful by Slickdeals users
Joined Apr 2006
L4: Apprentice
455 Posts
96 Reputation
01-15-2021 at 03:23 PM #60
Is it mandatory on slickdeals that every digital movie deal has to turn into a debate on digital vs physical media😜

I'm in the same boat as others. Most of the ones I want I already have. Great deal for those growing their digital collection though.

What's Coming to and Leaving Netflix in March 2021