Dell Home & Office has Dell XPS 8940 Desktop on sale for $590 when you follow the steps below. Shipping is free. 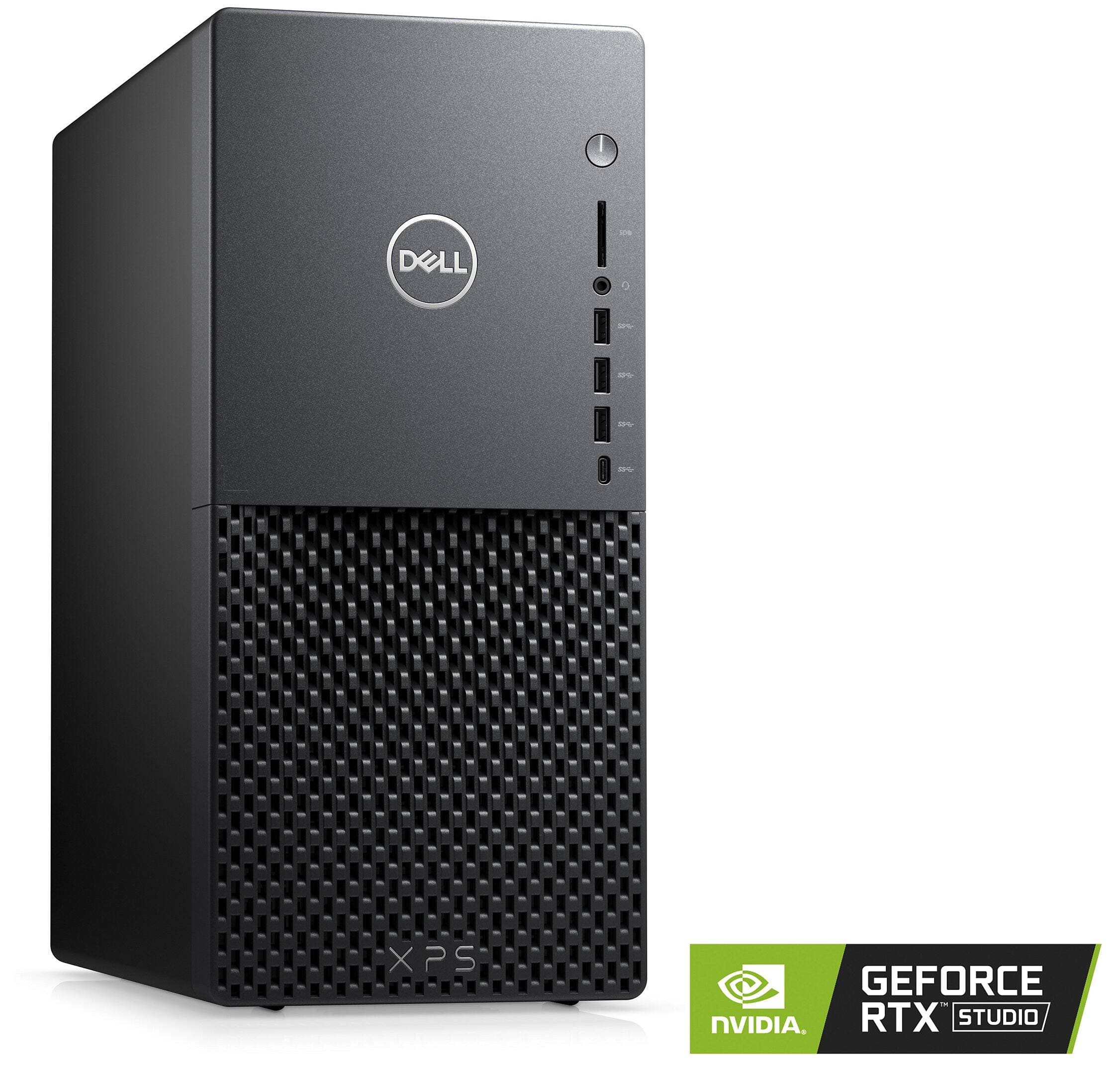 With cryptocurrency on the rise and the tariffs now back. GPUs are at an astronomical high.

The price of the CPU + motherboard is already at $600.

Specs will do great for 1080p video editing, hands down no issues.

This comment has been rated as unhelpful by Slickdeals users
Joined Sep 2019
New User
13 Posts
10 Reputation
01-14-2021 at 02:30 PM #83
Nope. I'm an Nvidia partner and EVGA, MSI, partner who buys thru authorized distributors. I've conversed with factory and distributors almost every day. Nvidia is making promises they cannot honor, My backorders of cards are running 2-3 months behind and its getting worse not better. Biden has not given any reason to suggest he will reverse. More models makes inventory of each worse not better. I've been in business for just shy of 26 years and this is the worst supply situation I've ever seen. Hide and watch--prices are going up--there will not be any supply of MSRP priced cards in 2021.

President-elect Joe Biden will not immediately remove tariffs imposed by President Donald Trump on China, a legacy of the outgoing administration's trade war, as he moves to develop a strategy with U.S. allies on how to best deal with Beijing, according to The New York Times.

"I'm not going to make any immediate moves, and the same applies to the tariffs. I'm not going to prejudice my options," Biden told columnist Thomas Friedman in an interview that touched on the incoming president's domestic and foreign policy priorities.
Biden said he first wants to conduct a full review of the "phase one" trade deal that the Trump administration reached with China, according to The Times.
The deal effectively declared a truce in the trade war launched by outgoing President Trump, who sought to force Beijing to change its trade and industrial practices by imposing escalating rounds of tariffs.
Biden said he wants to consult with traditional U.S. allies in Asia and Europe "so we can develop a coherent strategy" before making a move on tariffs, according to the Times.
"The best China strategy, I think, is one which gets every one of our — or at least what used to be our — allies on the same page," Biden told Friedman. "It's going to be a major priority for me in the opening weeks of my presidency to try to get us back on the same page with our allies."
Trump dismissed international cooperation in favor of what he described as an "America first" trade policy. One of his first acts as president was to pull the U.S. out of the Trans-Pacific Partnership, a massive trade agreement negotiated by the Obama administration with 11 other nations. The agreement, which was never ratified by Congress, excluded China and was a central part of Obama's efforts to cement U.S. influence in Asia.
As Trump pursued a trade war with China, he threatened broad tariffs against European states such as Germany, alienating traditional allies with close economic ties to the U.S. who share many of the same criticisms of Beijing's trade practices.
China recently signed the world's largest trade deal with 14 Asia-Pacific countries, called the Regional Comprehensive Economic Partnership, which excludes the United States. Some of the members of the China-led agreement were part of the U.S. negotiated TPP.
Under the phase-one deal, China agreed to purchase $200 billion worth of U.S. goods and services through 2021, though it has not kept pace with those targets, according to the Peterson Institute for International Economics. China also agreed to develop an action plan to strengthen intellectual property protection and end forced technology transfers.
The phase-one trade deal left in place 25% tariffs on $250 billion worth of Chinese imports. Those tariffs have hurt U.S companies who are dependent on supply chains in China. There is an exclusion process that allows companies to plead their case before the U.S. Trade Representative for exemptions.

1
Reply
This comment has been rated as unhelpful by Slickdeals users
Joined Dec 2010
L4: Apprentice
379 Posts
74 Reputation
01-14-2021 at 02:31 PM #86
So frustrating - didn't notice the subscription charges until the end and chatted with a rep and lost the coupon

Any way kid likes it. Works good for gaming.

This comment has been rated as unhelpful by Slickdeals users
Joined Mar 2020
New User
2 Posts
10 Reputation
01-14-2021 at 02:36 PM #90
Not working for me
Saying due to limited availability coupon is no longer active

How to Install an M.2 SSD on a Desktop PC
Copy Code & Open Site More Deals from
Did this coupon
work for you?
Copy
Link Copied to Clipboard