In store only. The price on these varies. Walmart in Burbank, CA shows as low as $1.00.

This was in the cage in the electronics department. There are several models that have similar boxes, so make sure they scan them all. 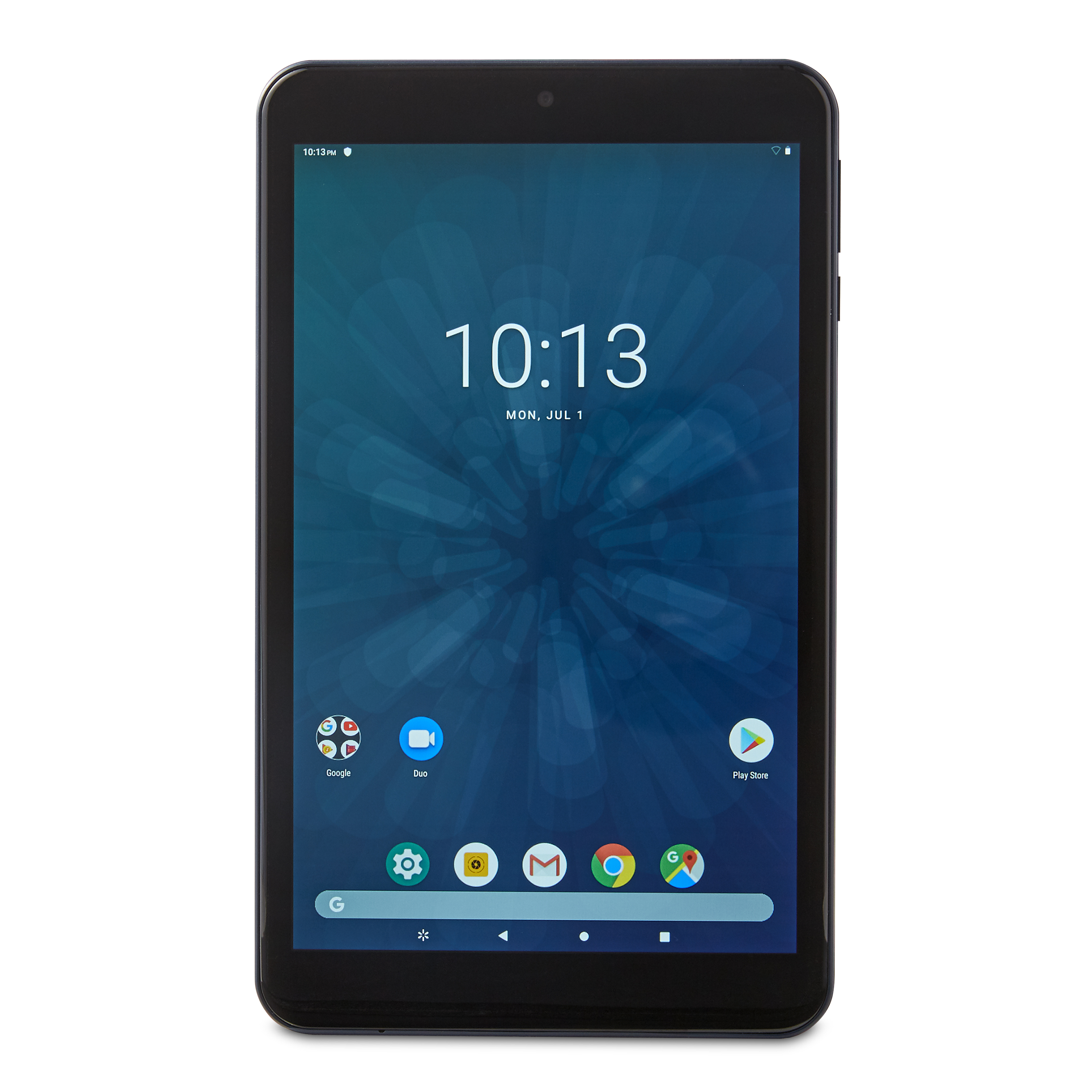 WiseLeopard609 posted this deal. Say thanks!
Add Comment
Reply
in Tablets & eReaders (6)
If you purchase something through a post on our site, Slickdeals may get a small share of the sale.

01-23-2021 at 07:45 PM #61
Just got back from the store near me. They dont have it in stock even though it shows on the walmart app as in stock. They didnt have this model on display either. meaning its not even on their product list.

0
Reply
This comment has been rated as unhelpful by Slickdeals users
Joined Feb 2010
L2: Beginner
45 Posts
14 Reputation
01-23-2021 at 08:02 PM #64
All of you bashing this tablet have probably no experience with them, They actually work quite well for surfing the web and watching videos online. My grandkids (one if them is only not even 3 yet) Have been using them for months and we haven't had any problems with them.

I can provide brickseek if needed

0
Reply
This comment has been rated as unhelpful by Slickdeals users
Joined Jan 2021
New User
9 Posts
10 Reputation
01-23-2021 at 10:13 PM #70
Only if BrickSeek have actual stock tracking. I don't want to drive 5 miles then come back knowing the store doesn't have it.

1
Reply
This comment has been rated as unhelpful by Slickdeals users
Joined Sep 2016
New User
121 Posts
22 Reputation
01-23-2021 at 10:29 PM #71
I was looking for a cheap tablet with gps to put in my car. It doesn't seem like this tablet supports gps though... Does it work if maps are preloaded and then connected to a phone's hotspot?

This comment has been rated as unhelpful by Slickdeals users
Joined Nov 2017
L5: Journeyman
617 Posts
57 Reputation
01-23-2021 at 11:29 PM #75
Seriously, I have a new HD 10 and the latest ipad before the newest one with the dock
in the 128gb model
I never use the ipad because for one ipad aspect ratio just sucks
And two most IOS apps are not even optimised for ipad when crapple is the only one left making tablets and the biggest seller of tablets
Most apps don't even run full screen On the ipad
it is ridiculous and there is really no excuse for this

WTF is the point in even owning an ipad at this point anyways? JB or tweaked apps will just get revoked and not be useable five minutes after you get done installing them
And bypassing JB detection never works now and is an ordeal to set up only to have stop working the day after you figure out how to set it up

Best hardware made 100% useless by crapple's over aggressive security BS

I will NEVER buy another one

Yeah no thanks, I will stick to the HD 10
Install an app like vanced once and then it just works