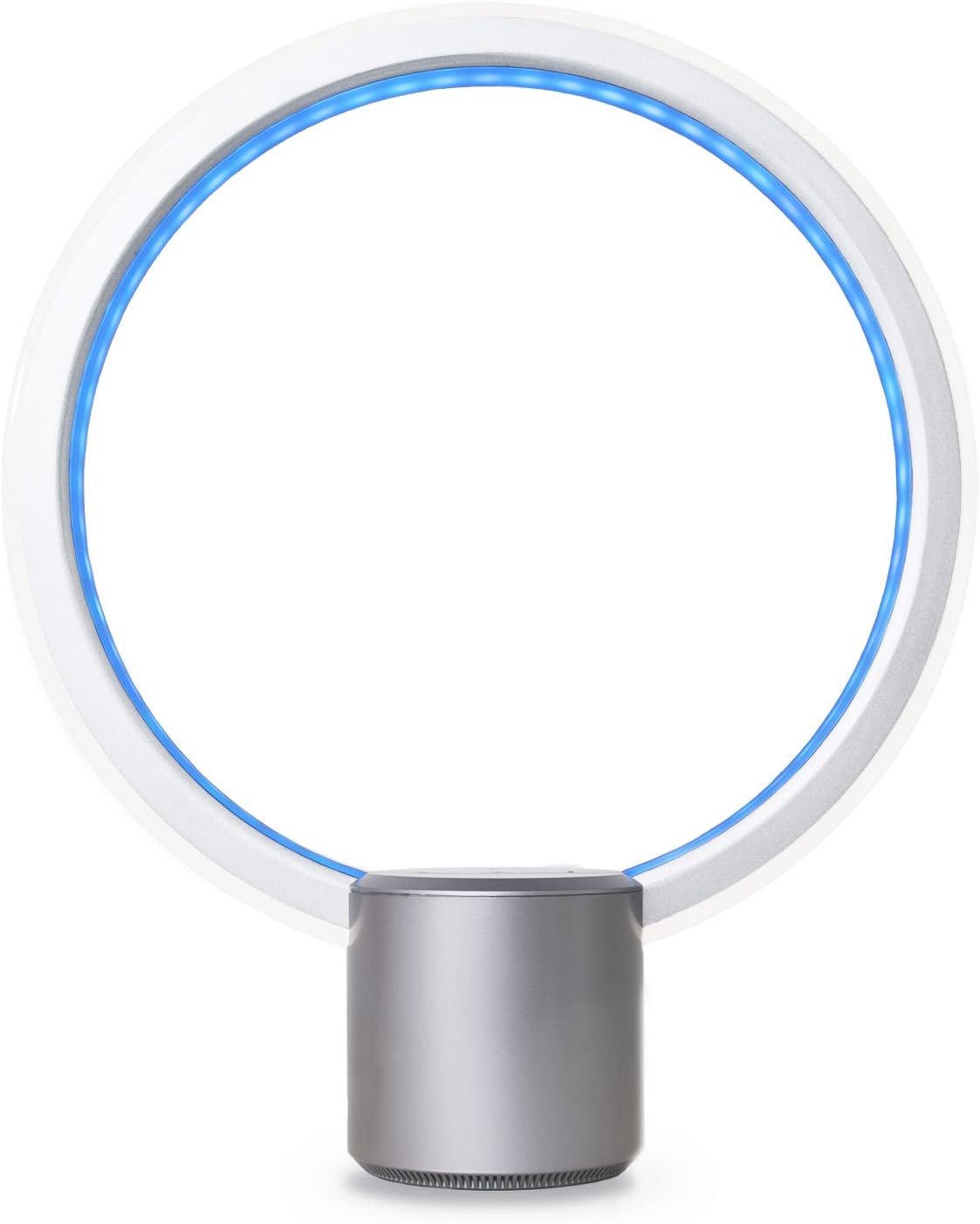 DJ3xclusive posted this deal. Say thanks!
Add Comment
Reply
Created 01-26-2021 at 12:26 AM by DJ3xclusive
in Home & Home Improvement (6)
If you purchase something through a post on our site, Slickdeals may get a small share of the sale.
Deal
Score +13
2,559 Views
See Deal

0
Reply
This comment has been rated as unhelpful by Slickdeals users
Joined Sep 2016
L2: Beginner
82 Posts
25 Reputation
Our community has rated this post as helpful. If you agree, why not thank ?
01-26-2021 at 09:04 AM #7
This product is no longer supported per the C by GE website. It has reached End Of Life status

Appearance & Build: It's fairly attractive from a distance, but the silver base isn't as timeless as I'd like. The controls on the surface are not totally flat, that is, the control buttons are clearly separate from the base, which ruins some of the appeal.

Software: It's not truly an Alexa device like other alexa devices. It doesn't show up in the list of devices for Automations in the Alex app, meaning you can't get freaky with homeassistant or do some more highly customized things. To integrate it with your smart home, you need to configure it with GE's app, then install the GE skill in Alexa.

Clock: The clock feature, which displays the time with red and blue LED's interally, is too overstated (garish) and doesn't have features to set the brightness. I just don't use it.

Timer: The appearance of the timer lighting is cool, however it doesn't integrate with echo smarthome. If you start a timer on another device, this device won't show the timer, unlike the ill-fated Echo Clock which did a better job of displaying a timer on whatever echo clock it was paired with.

I wish there was a nice smooth "wake to sun" feature, which may exist, but if it does, I haven't found it.

Overall its alrifght, it just definitely feels like a version 1 device.

February Clearance Sales with Up to 80% Off Right Now
Copy Code & Open Site More Deals from
Did this coupon
work for you?
Copy
Link Copied to Clipboard