Thanks to community member 12AH34 for finding this deal. 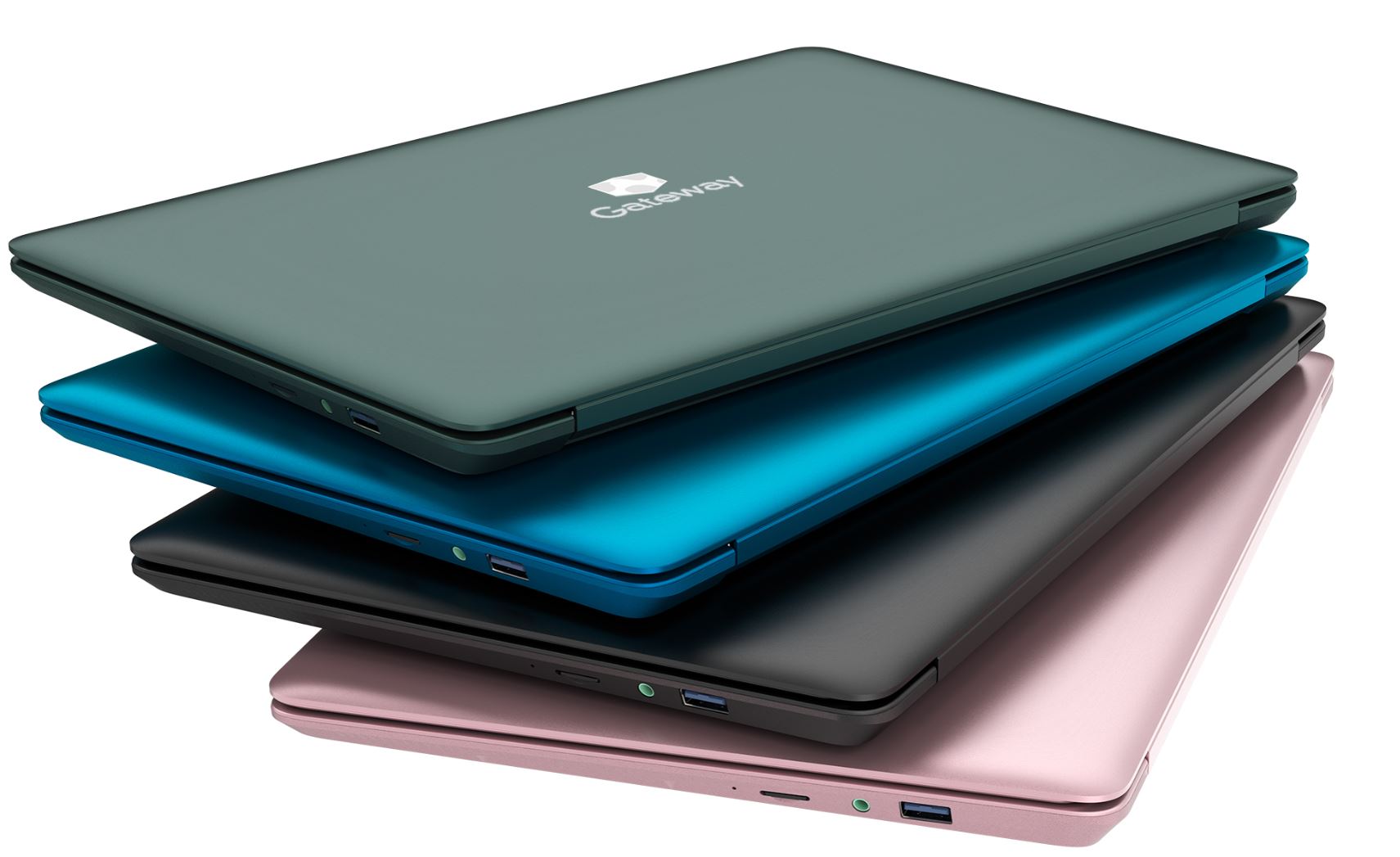 Written by Edited March 1, 2021 at 08:21 AM by
I did a search, could not find this item posted before. This was I think last year's Black Friday price for this laptop. While not the most up to date configuration, by any stretch, for the price point is still probably a decent deal. I did purchase the 3 years Walmart accident protection plan, for peace of mind. I need a decent laptop now for basic browsing and work tasks and I don't have $1k to spend for something I really want; this is ok for me.

The 14.1-inch Gateway Ultra Slim Notebook features a 1080p screen that brings a crystal-clear picture for any and all of your tasks. The Intel Core i5 processor lets you ease through your daily tasks. Tuned by THX™ audio products enable listeners to get the best audio quality possible by providing custom fidelity improvements, balanced reproduction, and optimal frequency response.

0
Reply
This comment has been rated as unhelpful by Slickdeals users
Joined Jan 2016
MORE GAMES
898 Posts
117 Reputation
02-23-2021 at 04:36 PM #153
I've had this for a week now and I'm loving it. Does everything I need. I mainly got it for slicing/saving stl files to be 3d printed. My mini pc with 8gb of ram took almost 4x the amount of time this one does to do the same job. I'm very happy with my purchase. Take the time to get windows 10 tweaker and clean up the start menu with powershell and you'll love it too.

0
Reply
This comment has been rated as unhelpful by Slickdeals users
Joined Jan 2016
MORE GAMES
898 Posts
117 Reputation
02-24-2021 at 02:22 AM #155
The program is called windows 10 tweaker and it has hundreds of customization options in a very neat little package.

I mainly removed a lot of features I'll never use and made everything operate more like windows 7 than 10.

About two months in, the fan would start making a clacking noise periodically. A couple of weeks later it would no longer power on. At first I thought it was the power cord because it is one of those cheap, super-tiny plugs that seems designed to break but then I noticed the power light would blink on faintly when first plugged in.

I called the customer service number on the bottom of the laptop. After talking to a very nice rep I had to send a picture and receipt then ship at my own expense. They will send you an email at least once a week telling you your request has been closed because they haven't heard from you. I once got one the day after I sent a request for an update. I would follow up each time and they would assure me that it hadn't been closed.

Long story short a month later I asked for a refund because they were not updating me with any new information. They told me they would ship me a new one and it arrived about a week after that.

So, if this is your only laptop I'd probably advise against it. Personally, I'll never get one with this crappy cord again but that doesn't change the fact that the specs are good and the laptop performs fine when it works. Maybe the new one will last years but I'm skeptical. At this price, if it does last I think it's a good deal. If it fails again after a few months, well, they can get deelznutz.

By default, all the media / action keys are set to be used. So to perform a F2 keypress, you must do the combo FN + F2. I tend to prefer just pressing F2

Quite unfortunate as this laptop almost nailed everything on my checklist, save for the keyboard.