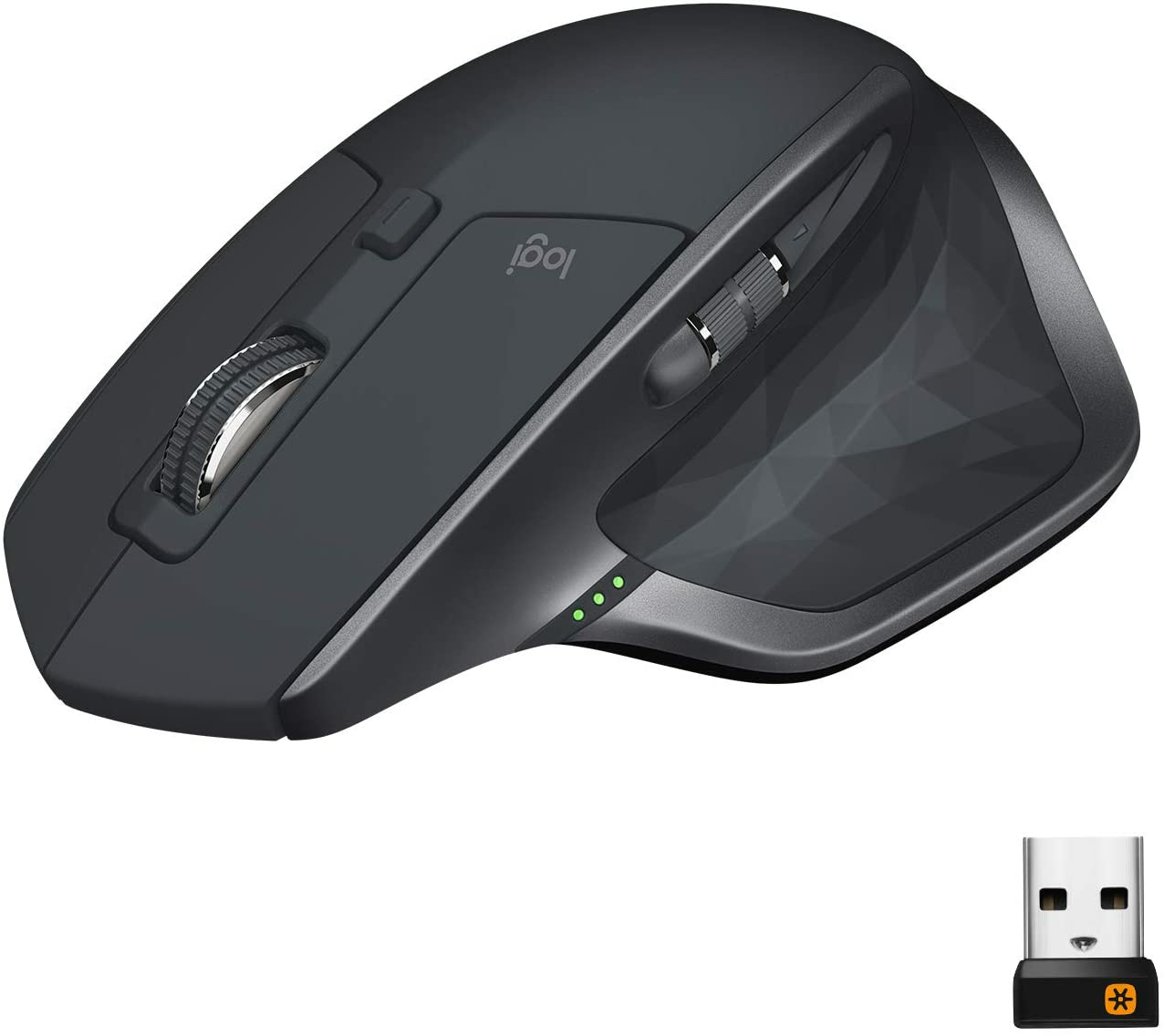 mikew8022 posted this deal. Say thanks!
Add Comment
Reply
in Mice (5)
If you purchase something through a post on our site, Slickdeals may get a small share of the sale.

This comment has been rated as unhelpful by Slickdeals users
Joined Nov 2020
New User
1 Posts
10 Reputation
03-01-2021 at 12:08 PM #31
Imo I don't think this is frontpage worthy based on how there are other mice with same or better specs than this for about half the price.

1
Reply
This comment has been rated as unhelpful by Slickdeals users
Joined Nov 2018
New User
5 Posts
14 Reputation
03-02-2021 at 05:30 AM #32
I'm really curious to see which mouse with same or better specs for half the price. Could you post same sample?
My Anywhere MX started acting up.

0
Reply
This comment has been rated as unhelpful by Slickdeals users
Joined Nov 2007
L2: Beginner
31 Posts
10 Reputation
03-02-2021 at 05:13 PM #34
The amazon link isn't the real version or I think it isn't. The box has Chinese letters and the P/N doesn't match the Logitech's website. The box isn't packaged probably. Definitely returning it

0
Reply
This comment has been rated as unhelpful by Slickdeals users
Joined Dec 2008
L5: Journeyman
730 Posts
154 Reputation
03-02-2021 at 05:25 PM #35
There aren't a whole lot that cater to agility, smoothness, accuracy and shortcuts. All require a separate receiver so device switching is out the window. But that's nothing that Synergy or remote desktop can't also solve. I never found that all that useful other than temporary, niche scenarios, nothing a cheap bluetooth mouse couldn't do.

I like the Razer Basilisk or Razer Viper Wireless for the feel, features, and click sound, but unfortunately they don't have hyper scrolling or a horizontal scroll wheel. The basilisk features an alt button key that adds an extra layer of functionality to the other buttons when it's held down. I like that feature.

I enjoy the feel of those sensors over say the logitech g900/g903. Cursor movement feels much more natural.

I used to be a proponent of the logitech g602, but the tactile buttons used for the left and middle click go out too easily and give double presses or none at all eventually. I haven't tried the g604, but I'm tired of being burned by the logitech experience and the plastic looks cheap.

Honestly logitech needs to just put a better sensor and transceiver in the master series or create a new line with all the features, because I'm tired of waiting and hoping they'll make something that isn't on par with the performance of their first wireless mouse from 1991.

0
Reply
Last edited by rjsmith2007 March 2, 2021 at 05:29 PM.
This comment has been rated as unhelpful by Slickdeals users
Joined Nov 2017
New User
3 Posts
10 Reputation
03-03-2021 at 11:42 PM #36
This mouse arrived for me recently and I would not recommend it. I normally use a Logitech G502 for gaming and a Logitech Precision Pro for work, but this Master 2S is disappointing and I will be returning it. Every thumb button is in an inconvenient, hard-to-reach position. My thumb rested naturally on the thumb scroll wheel, something I don't see the need for. The back/forward buttons are positioned next to the scroll wheel so that I have to curl my thumb in an awkward manner to press them. And worst of all for me was the gesture button positioning. Whereas on the Precision Pro I can push my thumb inwards sideways naturally, the gesture button on this mouse has to be triggered by pushing the side of my thumb downwards towards the desk. I found all these buttons to be inconvenient and frustrating to use especially in comparison to the much cheaper Precision Pro.