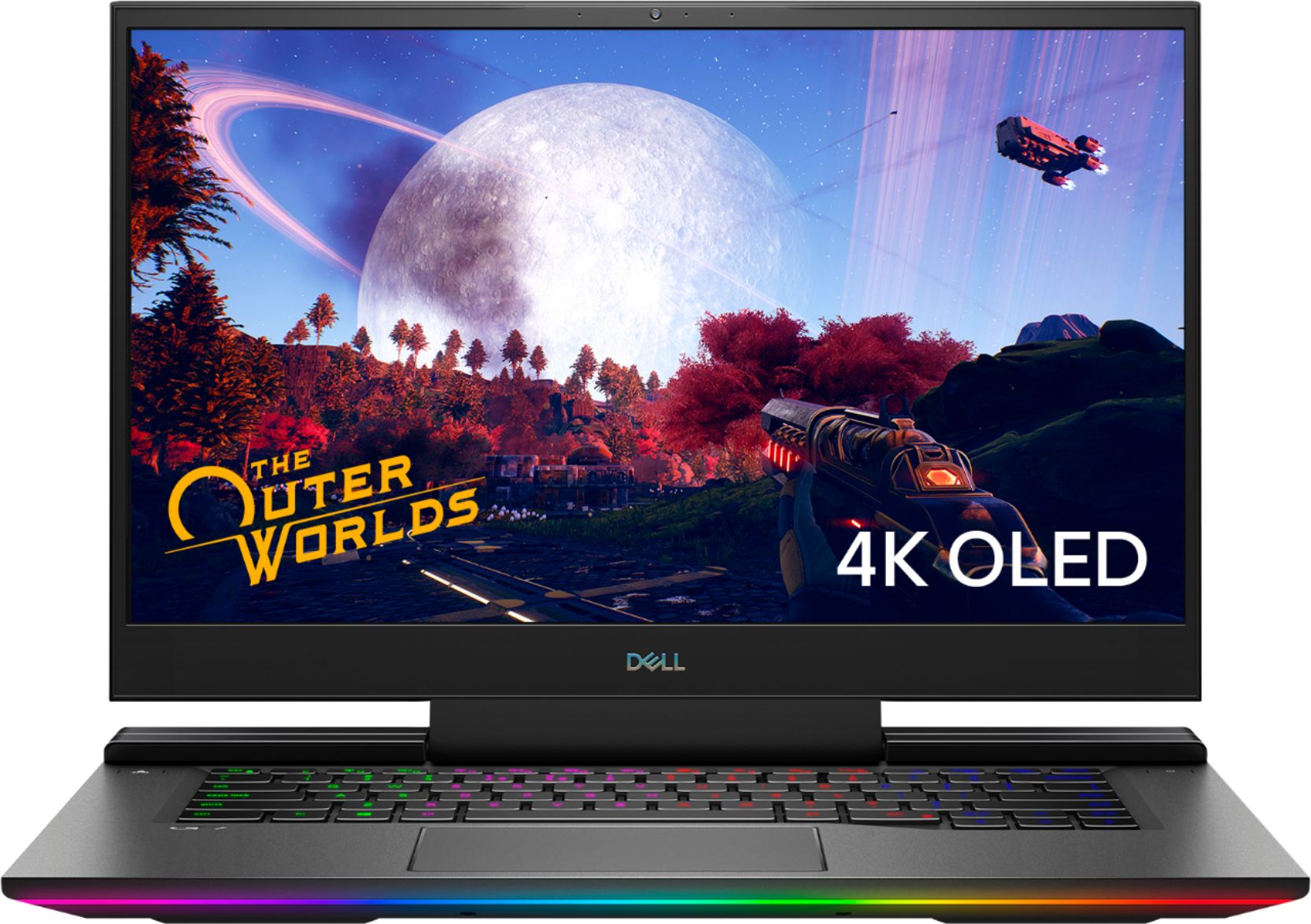 Houston_R posted this deal. Say thanks!
Add Comment
Reply
in Laptops (3)
If you purchase something through a post on our site, Slickdeals may get a small share of the sale.

11
Reply
This comment has been rated as unhelpful by Slickdeals users
Joined Feb 2018
L2: Beginner
64 Posts
14 Reputation
Our community has rated this post as helpful. If you agree, why not thank ?
02-27-2021 at 06:25 AM #3
I got an open box version two weeks ago when this was on the same sale. Awesome laptop.

Two issues though:
High refresh rate gamers should elseware. If you are playing single player games or into photo/video editing, this OLED is better.

Dell released a bios that prevents undervolting the CPU. (Higher tier brands don't really offer better coolig. Instead they factory undervolted -100mVolts. Dell used use to let owners undervolt, but Intel released new microcode due to security exploits and now blocks users from making changes. Instead of undervolting, install a program like throttlestop and limit the wattage going to the chip during boosting. I set mine from 110 watts down to 75 watts. The chip only boosts to 4.3 mghz now (instead of 4.5), but runs much cooler. You could also install an older bios and use intel Xtu to undervolt.

If you don't care just hit the button on the keyboard that maxes the fan speed to cool things down. Sounds like a hair dryer though...

0
Reply
This comment has been rated as unhelpful by Slickdeals users
Joined Jul 2011
L7: Teacher
2,834 Posts
377 Reputation
02-27-2021 at 09:24 AM #5
None of the BIOS rollbacks work for undervolting. Only viable use for this laptop is to replace the thermal paste (I used NH-T1) and limit the TDP. It doesn't bounce off the thermal limit anymore, but still gets over 95C in games.

0
Reply
This comment has been rated as unhelpful by Slickdeals users
Joined May 2018
Blue Deer
270 Posts
60 Reputation
02-27-2021 at 11:30 AM #13
Doesn't OLED burn just like it does on phones? A constant start menu or browser can't be good for screen longevity just like android buttons and the top bar on phones. Sucks when you try to watch a video full screen and see the ghosting.

0
Reply
This comment has been rated as unhelpful by Slickdeals users
Joined May 2018
L2: Beginner
81 Posts
22 Reputation
02-27-2021 at 11:59 AM #14
Why is there always someone on these threads that complains about the price and then comes up with some ridiculous number as their version of a good price. For this configuration this is the absolute cheapest I've ever seen it. Of course it would be better if it was free and came with a new lamborghini, but we aren't in la la land.

Review: The Razer Book 13 Is a Stunning and Powerful Ultrabook Made for Enthusiasts