Thanks to community member bennor for finding this deal. 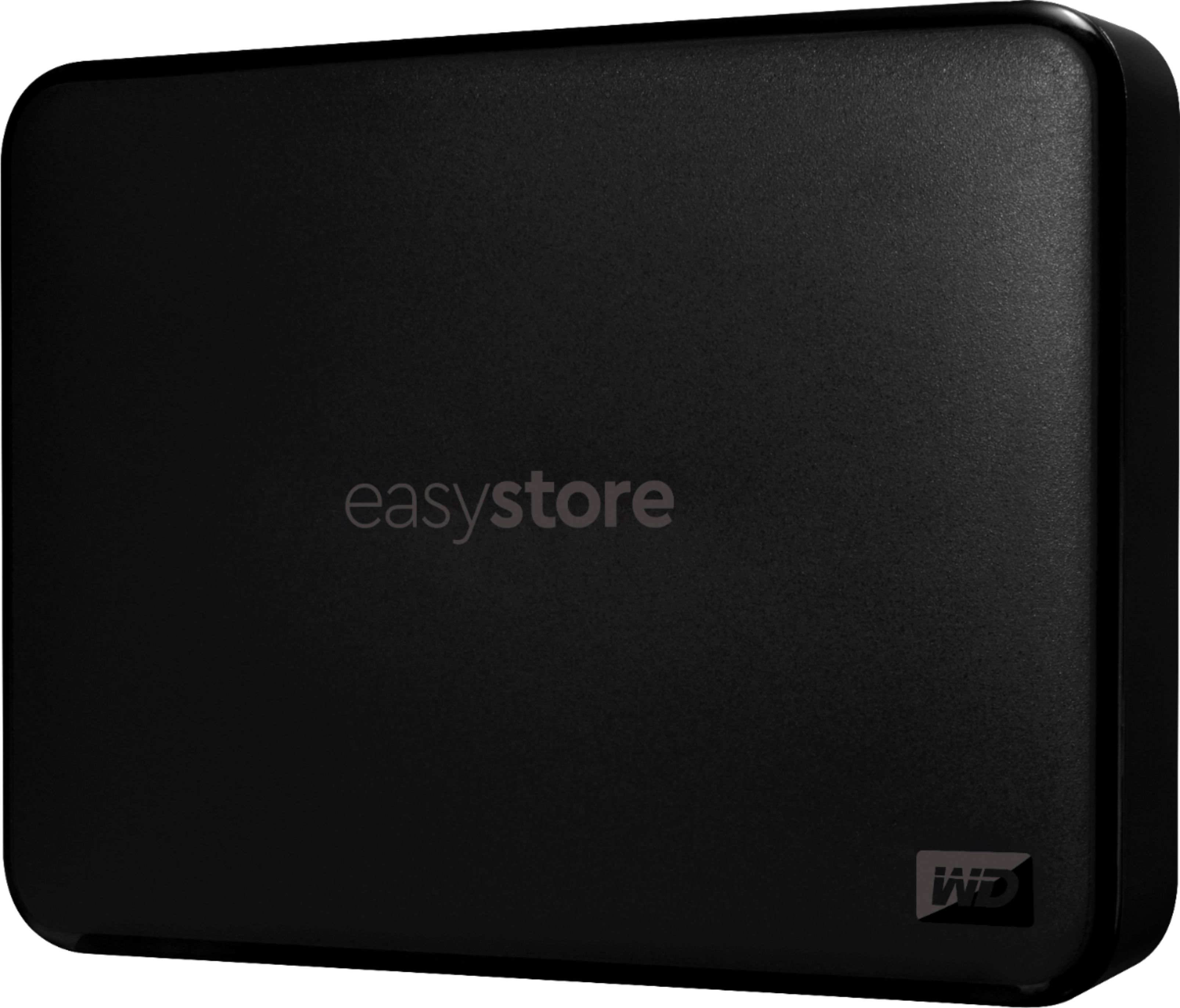 bennor posted this deal. Say thanks!

Written by Edited March 1, 2021 at 07:42 AM by
Best Buy again slightly drops the price of the WD Easystore 5TB portable hard drive from $104.99 down to $99.99. They seem to do this every week or two now. No telling how long this slightly lower price will be.

Still a meh deal on a per TB price ($20 per TB) due to being a portable drive and not the larger dimensioned 3.5 inch desktop external drives that many buy and shuck.

And as previously mentioned in past discussions on this drive it is not shuckable as the USB port is part of the drive.

As a price comparison. Amazon has the WD 5TB Elements portable hard drive at $99.99 right now.

An alternative 5tB drive at a slightly lower price point, Costco will have the Seagate 5TB portable drive on sale for $89.99 starting 3/10. But it's Seagate which some here despise.

Add Comment
Reply
in Portable Hard Drives (10)
If you purchase something through a post on our site, Slickdeals may get a small share of the sale.

Two of the 3.5" Falcons or other brand have failed after being put away and not used for 10 years. If I recall correctly, they had WD HDD's inside. Identical ones of the same that also weren't used for 10 years are still going strong. My next to last purchase was a 2.5" WD My Passport Ultra. I don't know what makes it "Ultra". It died soon after showing bad signs before I could get much data off it. One Toshiba internal 2.5" I bought used and put in an external enclosure died. The rest are all still running strong with no negative S.M.A.R.T reports.

I have various 3.5" internal drives that have failed, mostly Maxtor, a Colorado Fireball, was it, and maybe a WD.

I think my friend has 4 easystores he's had for years with no problems.

The 3.5" WD enclosures are lightweight crap. They used to be pretty solid. That was at least three external designs ago. They used to have solid, heavy aluminum.

Everything I'm talking about are 4TB or 8TB except for two 1TB and the aluminum WD's and Falcons are 500GB.

Your post had several enduser's posts in your reply. It looked like you were commenting on my comment since you replied to each right under each. I didn't misunderstand any previous post you made. I was commenting on your's or whoever's comment why the easystore isn't available at Target and that the Elements has a better case than the easystore. The easystore is contracted by BestBuy to be a re-badged Elements. The quality and build of the cases of the two are the same. The only difference is the badge unless they just changed something I'm not aware of.

0
Reply
This comment has been rated as unhelpful by Slickdeals users
Joined Oct 2016
New User
5 Posts
10 Reputation
03-06-2021 at 07:22 PM #123
Portable hard drives fail regardless of manufacturer. That's especially true if you're rough on them.

0
Reply
This comment has been rated as unhelpful by Slickdeals users
Joined Apr 2005
L7: Teacher
2,587 Posts
76 Reputation
03-07-2021 at 02:08 PM #124
Ive had so many seagate drives drop dead over the years so no more seagates for me..want to get the western digital 5tb for my PS5 just waiting for the price to drop even more