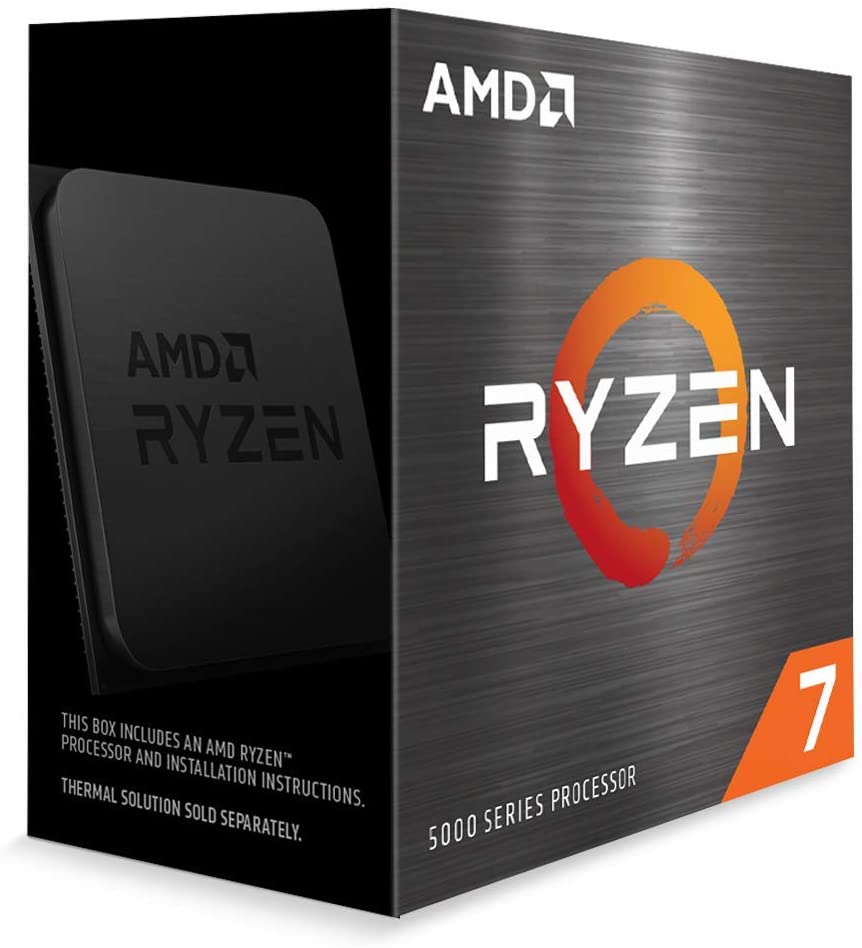 magicbullet posted this deal. Say thanks!
Add Comment
Reply
in CPUs (7)
If you purchase something through a post on our site, Slickdeals may get a small share of the sale.

This comment has been rated as unhelpful by Slickdeals users
Joined Sep 2015
L3: Novice
115 Posts
30 Reputation
03-02-2021 at 08:39 PM #16
That is the problem with AMD trying to be good and nice with all existing customers, you can get the best and greatest up and running with a simple bios update even on cheap lower end B450 boards, something goes wrong yep is the cpu and AMD gets blamed for it meanwhile Intel says fark it buy a new expensive motherboard bc this it won't work no matter what so eat your sh&t, can you even oc your ram on cheaper Intel motherboards? NO, can you oc your non K cpu? NO, that is self explanatory, a lot less risk something goes wrong and then blame the company, AMD should start doing the same trying to be nice is not doing much of a favor, my 5800X is rock solid on a X570 tomahawk board but I have done a few more builds in the past so I'm more experienced than the average user

0
Reply
This comment has been rated as unhelpful by Slickdeals users
Joined May 2014
L4: Apprentice
497 Posts
143 Reputation
03-02-2021 at 09:31 PM #17
Psuedo shortage? Yeah, companies go out of their way to lower production so that they can sell less of a product than they want to.

2
Reply
This comment has been rated as unhelpful by Slickdeals users
Joined Sep 2015
L2: Beginner
36 Posts
18 Reputation
03-02-2021 at 09:39 PM #19
they do that all the time in various forms. To create hype, create demand etc especially if you have a solid grip on the market

03-02-2021 at 11:02 PM
Right, well first welcome to slickdeals. I noticed you are a new user and still learning the ropes about deals. Second, I'm not making up figures. This has been a hot topic on Reddit, and there have been tech blogs reporting on it [youtube.com] as well. Are you suggesting they are making it all up?
My current understanding is that many of them are DOA. There have been also issues with the B550 and X570 MOBOs that are used with the AMD chipset. Again, I'm only sharing what has recently been reported and a hot topic. That doesn't mean you won't get one that works just fine.

0
Reply
This comment has been rated as unhelpful by Slickdeals users
Joined May 2014
L4: Apprentice
497 Posts
143 Reputation
03-02-2021 at 11:35 PM #22
They don't have a solid grip, and Intel has gained market share. These guys are smarter than us, and they'd have destroyed intel had they enough supply.

03-02-2021 at 11:46 PM #24
You are spreading a non-issue. The initial claim is from Powergpu, who is a custom PC builder. These other Youtubers made some videos questioning this claim; they are not confirming it. It is kind of shady for PowerGPU to make this claim since no other retailers are reporting it. It could also be that they are messing up the CPU's while custom building it.

03-03-2021 at 12:18 AM
You must've missed that AMD acknowledged there was an issue and have been looking into it further.
Completely incorrect. More than one was named. It's not a non-issue if there are a more than fair number of DOA CPUs being put in circulation. Only a true AMD fanboy would defend such a thing. But even if it was just PowerGPU, how is that good if they're building PCs, install the CPU, and it's DOA, then do it again and the same thing? The other thing also being the MOBO issue, so you could be gaming and suddenly your mouse or keyboard stops working, and the initial thought is to check the kb/m, yet it's really the MOBO. So now you and other inexperienced users will probably waste their $$$ on something they could fix themselves, but they don't know how. Geek Squad loves you and your pals. Makes them lots of $$$.