Slickdeals Forums Deal Talk Best of Warner Bros 20 Film Collection: Best Pictures Oscar Winners - $19.96 on Amazon
Advanced Search
Sorry, this deal has expired. Get notified of deals like this in the future. Add Deal Alert for this Item
Forum Thread

I'm not sure how long this will last, the previous time it was posted it jumped in price shortly after to $40.xx and hovers between there and $80. Yes, I know, the format is "DVD" but for less than $1 per "Best Picture" Oscar winner, it's a great way to see some of these for anyone like myself who is trying to watch them all 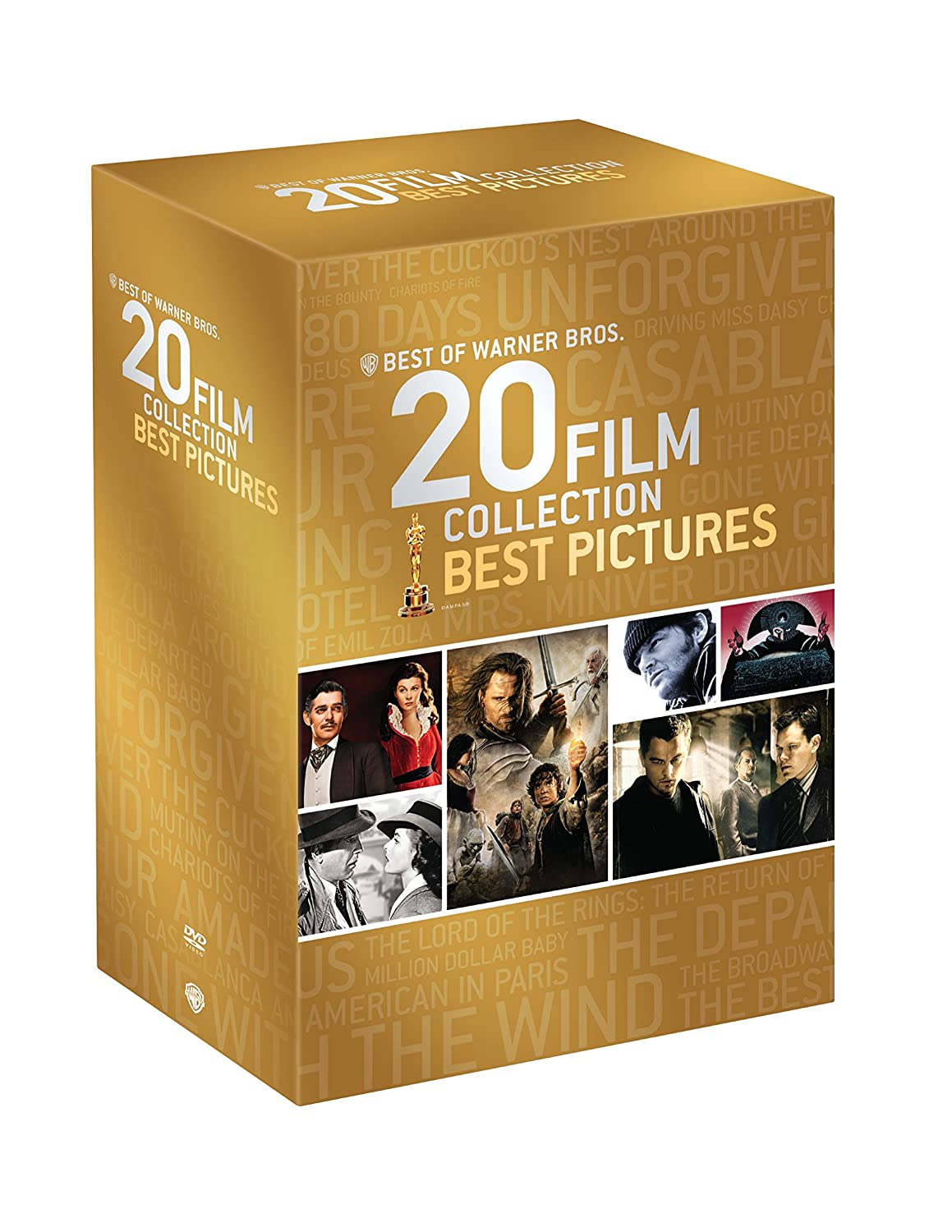 GBAstar posted this deal. Say thanks!
Add Comment
Reply
in DVD (6)
If you purchase something through a post on our site, Slickdeals may get a small share of the sale.

Mary and The Witch's Flower on iTunes for $4.99