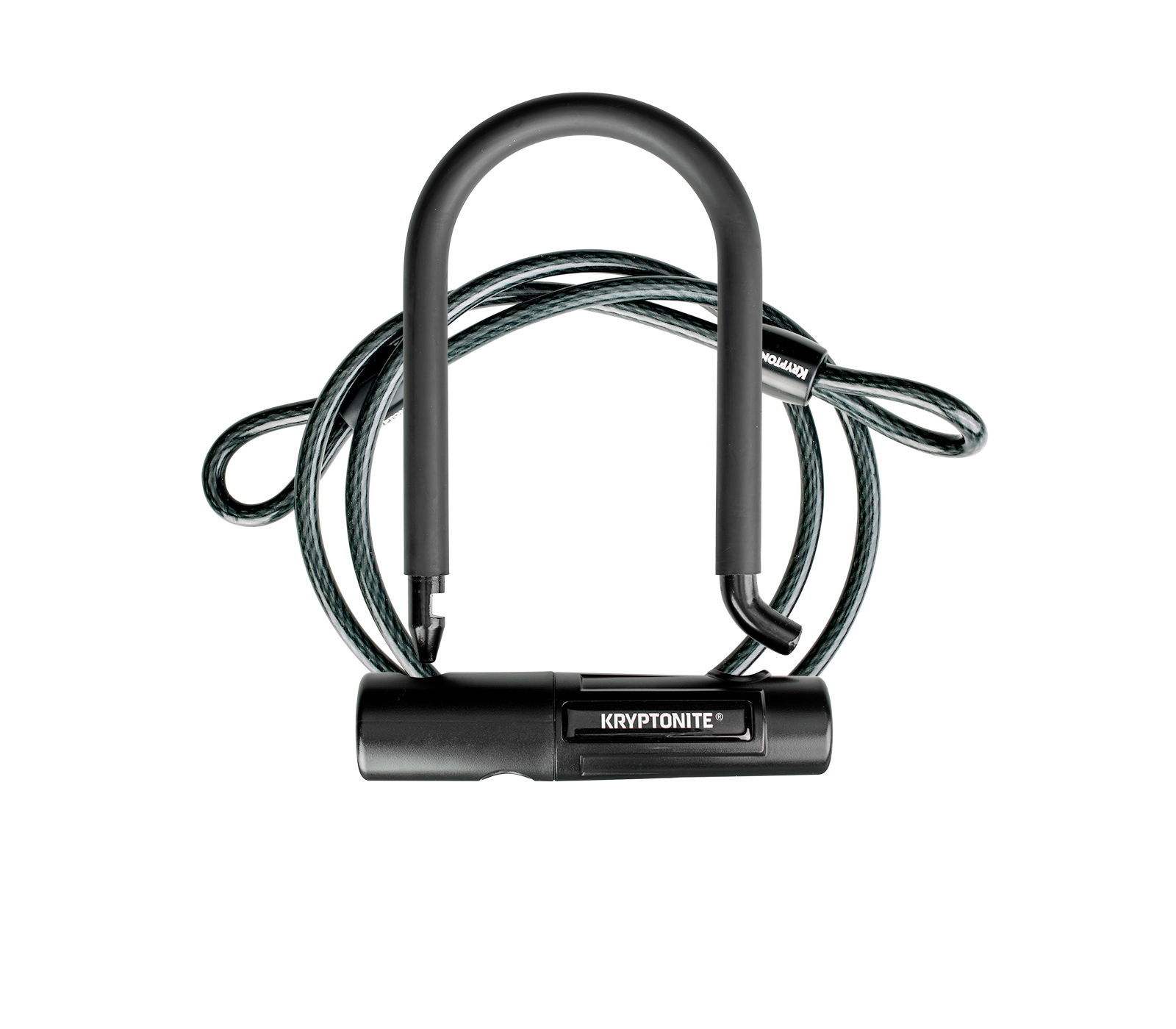 0
Reply
This comment has been rated as unhelpful by Slickdeals users
Joined Dec 2009
L5: Journeyman
742 Posts
161 Reputation
03-19-2021 at 09:06 PM #20
The problem with this lock design is not because it can be picked or cut with and angle grinder. It is because criminals can just take a long board and pry it open. Or take a hammer and break the lock side. Higher security U locks do not have that bend on the non lock side.

This isn't a bad lock for its price but from walmart, you could buy an onguard bike mini u-lock ($16.96) with cable, larger 13mm shackle (it says 12mm on the walmart description but on the package and the walmart pictures, it says 13mm. I believe it is 13mm because this looks like my old Onguard bulldog design and it was 13mm) and it has dual bolt locking mechanism.

The dual bolt locking mechanism is huge. A robber needs to make 2 cuts in the shackle (cut 26mm total steel) in order to get the bike.... With this kryptonite having only 1 locked side, it only takes a cut of 12mm total steel to get the bike. More security means buying more time? That is how they grade this Kryptonite a 4 out of 10 on their security scale. Someone brought up prybar but with mini u-locks over regular u-locks, the interior shackle is smaller so it doesn't really make sense to use pry bar especially when the pry bar will damage the bike. No bottle jack attack with the mini u-locks too... Also I saw the kryptonite lock at walmart and the plastic housing felt pretty cheap and weak while the Onguard has a sort of rubber coating which feels better. My old Onguard lock housing felt stronger. Also the Onguard has a wider shackle at 3.5" vs 3.25" so you can wrap it around thicker objects. I upgraded from my old Onguard but the old Onguard u-lock still works perfectly fine after almost 2 decades.

I am a big fan of both Kryptonite and Onguard.

With a mini u-lock, I can't lock the post, frame and wheel with the u-lock alone but I can lock both wheels with the cable. Start with looping the front wheel and take it back to the rear wheel spoke and then lock the cable into the u-lock.

Deals to Look Out For from the 2021 REI Anniversary Sale