Slickdeals Forums Deal Talk 1 Month of PS Now for $1
Advanced Search
Sorry, this deal has expired. Get notified of deals like this in the future. Add Deal Alert for this Item
Frontpage Deal

Thanks to community member TheNatDrake for finding this deal. 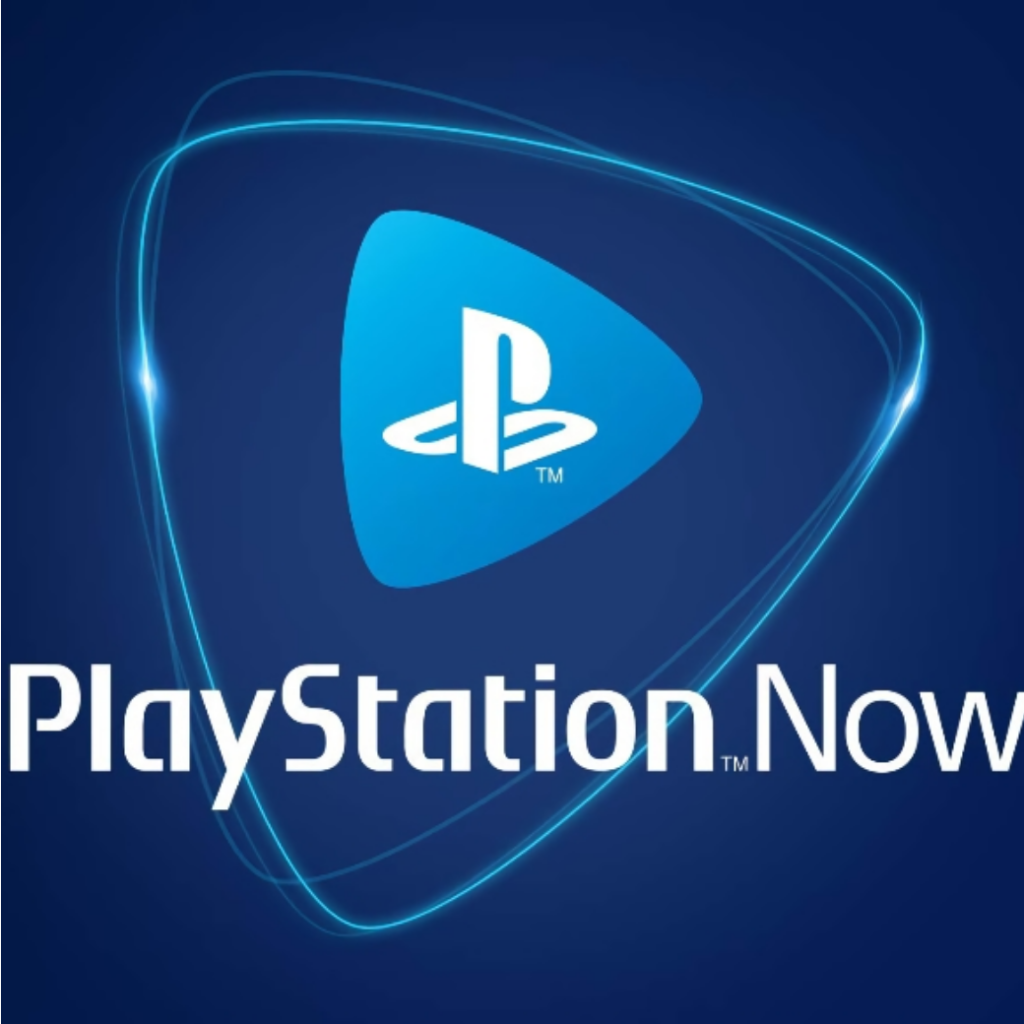 TheNatDrake posted this deal. Say thanks!

With PS Now, you are only able to download the PS4 games available on the service. The PS3 and PS2 games are only available to stream.

Add Comment
Reply
in Video Game Memberships (7) Get Playstation Store Coupons
If you purchase something through a post on our site, Slickdeals may get a small share of the sale.

Last Edited by baller1308 March 27, 2021 at 04:16 PM
PS Now is a game streaming service. PS4 games can be downloaded to your Playstation, the rest require streaming. PS+ is for online play.
Link to this Wiki

This comment has been rated as unhelpful by Slickdeals users
Joined Feb 2011
L4: Apprentice
385 Posts
204 Reputation
03-27-2021 at 06:22 AM #31
No, they are sep services. Ps+ is free monthly games and online play access. Ps now is their streamin/download service. If you are new to ps4 it may be worth it. I found most of the games are outdated and don't really use it

0
Reply
This comment has been rated as unhelpful by Slickdeals users
Joined Dec 2015
L2: Beginner
42 Posts
10 Reputation
03-27-2021 at 06:55 AM #34
I mean its worth a dollar sure, obviously more too, but its not worth regular price IMO. So if they want returning subscribers they cant just rely on flash promo discounts. They just need to add more games.

Honestly would love to pay even more per month if it meant more games.

0
Reply
This comment has been rated as unhelpful by Slickdeals users
Joined Jun 2011
L5: Journeyman
627 Posts
66 Reputation
03-27-2021 at 07:05 AM #35
It was a place to socialize with the gaming community that plays the same games as you or with your clan that you already play with. So, people you met can be Friend requested or also community invite sent to them. So you wouldn't need to have a huge list of friends, just be apart of a community that hopefully you could join up with on a game and play with people you're somewhat familiar with.

I was in two communities and neither did much of anything. I wasn't actively participating in them either.

One was a clan of old gaming buddies the other was some young guys wanting to post all the massive success they were having during their gaming sessions.

The first community, a clan community from OG COD PS3 games; we got old and too busy to care about posting events or game sessions. The leader was into a lot of games the majority didn't play. We all still play together at times on big title games like BF, but it's fading to 1-3 players playing together instead of 10-20.

Life happens. The generation that was introduced to playstation is now in their upper 30s and low to mid 40s.

Our group was once free to travel and meet up in the UK, Canada and other parts of the USA, however, many are too busy raising their own gamer kids to do that now. Our clan community is completing it's life cycle.

The younger crowd is interested in twitch and other streaming outlets. The PC gamers have a better, more active forum online for discussion than PS.

The young community I joined a few years ago was full of juvenile trash postings for likes and less about joining to play as a group a game session that appealed to a large audience of the community. The invitation was because as randoms, you owned the maps together on like BF and had nearly a 100 users. But it didn't go anywhere I wanted to go based on the foolishness of the users in it.

That's just my experience with Community.

I don't have a PS4 right now. If I stream from PC is there anyway I can upload a PS4 save file to their cloud? Wouldn't mind playing Bloodborne NG +2.

0
Reply
This comment has been rated as unhelpful by Slickdeals users
Joined Feb 2017
L3: Novice
124 Posts
30 Reputation
03-27-2021 at 07:45 AM #41
No, but multiplayer games on PS Now don't require PS Plus to play online regardless of whether you download the game or stream it, so you might not need PS Plus if most of the games you play are on PS Now. I was just playing Call of Duty: Black Ops III online. It's a nice perk.

Could be wrong, it could have came with the launch of the 4, but I can't remember.

Either way, it's dying off.

This comment has been rated as unhelpful by Slickdeals users
Joined Jul 2010
L6: Expert
1,394 Posts
210 Reputation
03-27-2021 at 08:33 AM #45
If you're looking to play PS4 games on your PS then it might be worth it since those are downloadable and can be played locally. Older PS games will need to be streamed. But I mean for a $1 you can determine if it's worth it to you, but lots of the popular titles are not available. GoT, Spiderman, Uncharted 4, TLOU2, GoW4, etc.