Thanks to community member ben130405 for finding this deal. 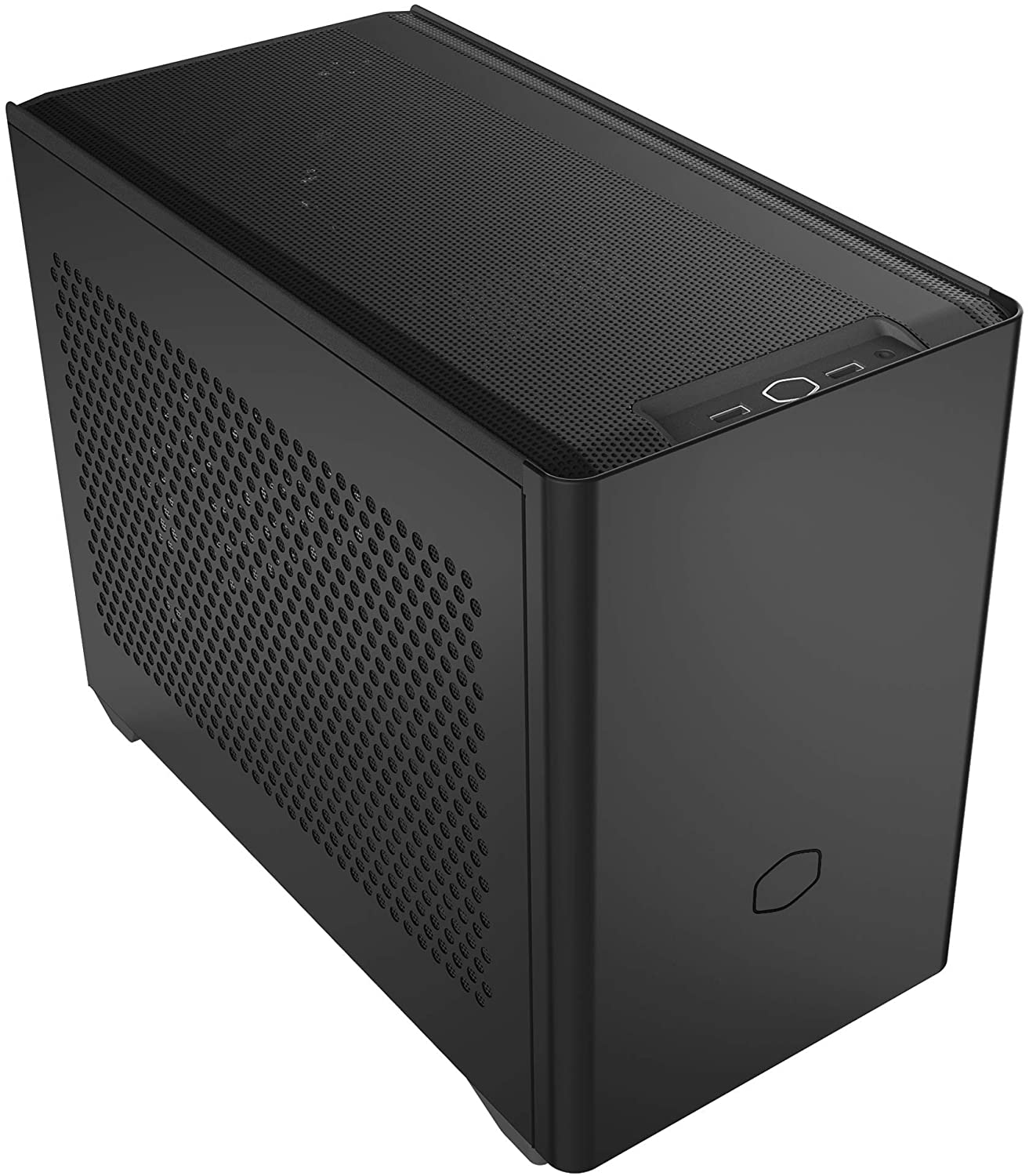 0
Reply
This comment has been rated as unhelpful by Slickdeals users
Joined Feb 2009
L3: Novice
226 Posts
34 Reputation
04-08-2021 at 08:00 AM #47
Great post. Are you concerned with the SAMA IM01 vent holes being much smaller and choking the air on the side and top? Can you let us know your build and temps? thanks.

I don't have the case yet but I wouldn't worry about that. Most cases don't even have vent holes on the side or top. As long as you have exhaust fans, you'll be fine. TBH, the holes on the NR200 are TOO big for me and let too much noise out.

Agree with posts above, no downsides, other than requiring a SFF PSU.

I don't think the airflow will be greatly effected ultimately. Quality of fans will have a much larger impact. Ex: The NR200 included sickleflows are a total disaster. I bought a few packs of Arctic P12 5 packs and couldn't be more happy with the value (5 fans for ~$35).

The SAMA also has vented holes in the front panel which I think will help hot air escape a little bit. Ultimately, I don't think there would be a significant change between the two cases in terms of thermals, but I would love to see it tested.

0
Reply
This comment has been rated as unhelpful by Slickdeals users
Joined Oct 2017
L2: Beginner
49 Posts
26 Reputation
04-12-2021 at 01:44 PM #51
Does anyone know where the UPC bar code is on the box? I got the case, but the rebate requires a UPC bar code which the box of the case doesn't have. Has anyone experienced this?

This comment has been rated as unhelpful by Slickdeals users
Joined Dec 2016
L1: Learner
133 Posts
18 Reputation
04-13-2021 at 10:46 PM #53
I built my rig inside a small SG13. It's nice & compact at around 11.5 liters compared to this 18 liter case, but it doesn't give me great thermals. Playing games on really top specs runs everything hot. NZXT cam says my GPU and CPU are around 70-80, and That's with an AIO. It only allows for 1 fan in the whole case and then I use my psu for exhaust as well. I'm wondering how big of a difference this case will make for me.

Heads up: Amazon Prime No Rush Credits can be used to pay for Prime Video add-on streaming services like Starz, Epix, & Showtime
129  •  72