Grindhouse Video's Easter Carnage sale is going on with their Arrow Video Collection featuring most titles under $20. Most of these premium titles are selling on Amazon for over $25 or more. 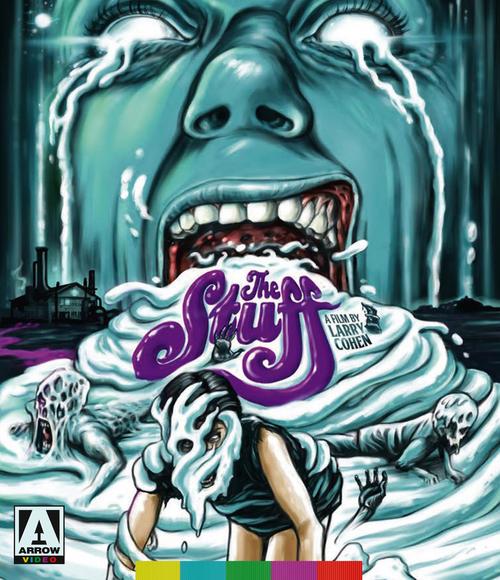 Also, stream hellraiser on Amazon prime if you subscribe. Save $19 plus shipping.

This comment has been rated as unhelpful by Slickdeals users
Joined Oct 2013
L3: Novice
145 Posts
116 Reputation
04-12-2021 at 12:48 PM #9
I'm still new to Arrow Video. Is Grindhouse a subsidiary of Arrow for American customers interested in their films? I ask because I noticed a lot of these same titles are on Arrow Video's website for approximately $11.10 usd. Grindhouse seems to be selling them for about the same price with their buy one get one free deal. I thought if there is no meaningful difference between the websites I would stack the films I'm interested in both carts and see which came out cheaper.

Edit: Buying from Arrow Video is the cheaper way to go and they have more titles available. I put 11 films in my car and with tax/shipping the total came to £100.00 and the conversion rate from pounds to dollars was £137.40. In contrast, Grindhouse didn't have two of the films I wanted in stock, and with only 9 of the 11 titles in cart the total came to $172.92 BEFORE shipping. You guys/gals will save more by going to ArrowVideo's website and getting these movies directly from there instead. Many of them are not region free though so keep that in mind.

Polarized Aviator Sunglasses For Men with Metal Frame $7.5 at Amazon
3  •  8