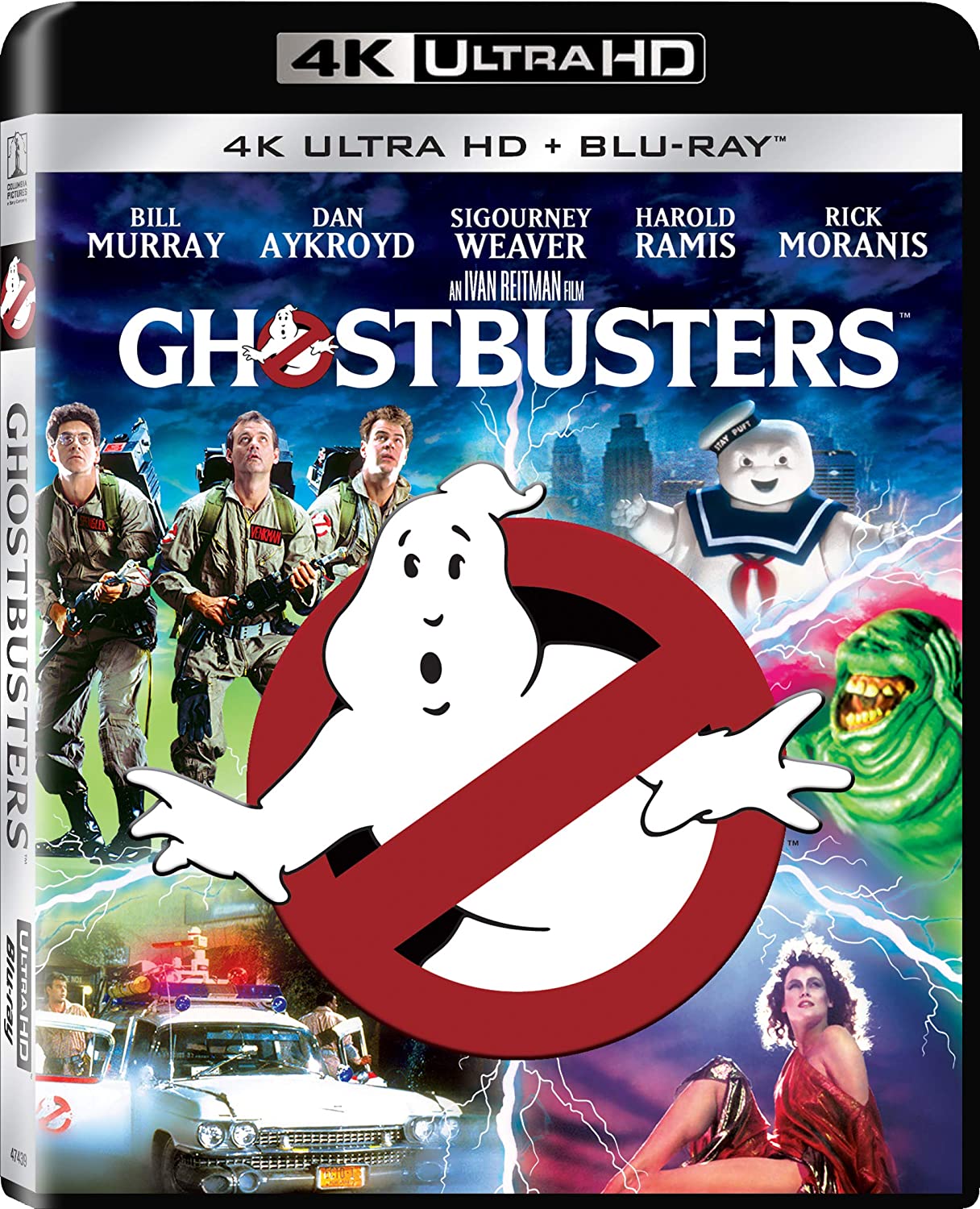 RevOne posted this deal. Say thanks!
Add Comment
Reply
in Blu-ray & 4K Blu-ray (9)
If you purchase something through a post on our site, Slickdeals may get a small share of the sale.

This comment has been rated as unhelpful by Slickdeals users
Joined Aug 2008
L4: Apprentice
364 Posts
412 Reputation
Our community has rated this post as helpful. If you agree, why not thank ?
04-13-2021 at 11:28 AM #3
I'd look at the reviews for the 4k version on Amazon before purchasing this. There are many complaints regarding image quality.

I tried to watch this movie streaming in 4k on Amazon a while back, and some of it was unwatchable due to film grain. In some places where an object or scene was shiny or bright, the grain would just glow like it was on fire. True, this streaming version could have been derived perhaps from a different 4k implementation; however, it was enough to guide me away from a purchase of the 4k disc version.

3
Reply
This comment has been rated as unhelpful by Slickdeals users
Joined Mar 2016
L5: Journeyman
535 Posts
50 Reputation
04-13-2021 at 02:07 PM #4
Unfortunately it still feels like "early days" of 4k content and studios are just throwing crap together thinking people will ignorantly just buy it. Same thing happened with DVD and Blu-ray. Back when DVD first came out, you could totally tell some discs were just transferred straight from video tape, it was laughable.

0
Reply
This comment has been rated as unhelpful by Slickdeals users
Joined Oct 2013
L3: Novice
145 Posts
116 Reputation
Our community has rated this post as helpful. If you agree, why not thank ?
04-13-2021 at 03:19 PM #6
The HDR is is a bit dated because it's an older transfer, but it's still comparable to other transfers from 5+ years ago. On YouTube I have noticed a lot of the people who give this transfer a hard time, also praise Blade Runner. I think this is because the blu-ray transfer of Blade Runner was never very good to begin with and so the 4k transfer upgrade looks amazing by comparison. Whereas Ghostbusters already had a 4k transfer of the standard blu-ray.

Either way, this is the best version of the movie.

1
Reply
This comment has been rated as unhelpful by Slickdeals users
Joined Nov 2016
L4: Apprentice
323 Posts
22 Reputation
04-13-2021 at 10:27 PM #12
I'm just not sure some people on best buy say it includes digital and when I bought the movie "Sully" digital was included even though it wasn't stated on the cover.

0
Reply
This comment has been rated as unhelpful by Slickdeals users
Joined Nov 2014
L2: Beginner
31 Posts
14 Reputation
04-13-2021 at 11:07 PM #13
Watch the 4K. It's noticeably and distractingly grainy compared to other movies from that period shot on 35mm anamorphic. I think there's something off with the transfer. The blu-ray actually looks better than the 4K. This isn't a case of some rubes not knowing what they are looking at.

You want to see a film done right in 4K HDR? Look at Spartacus.

Try looking at such 4k transfers as, say, Wizard of Oz or Jaws. Those transfers were pretty damn good, and they're actual 4k transfers as opposed to many more modern films that are basically scaled up from 2k due to resolution limitations of the added CG elements. And, guess what, those films have film grain too--and it is still noticeable in those films--but their grain doesn't glow in the dark.

Or, try looking at the 4k transfer of Terminator 2, and you'll see one that was practically ruined by the over-processing of film grain. That film has a dull, almost plastic look to it as a result.