Slickdeals Forums Deal Talk Subway Restaurant: Buy One Footlong Sub, Get One Footlong Sub Free
Advanced Search
Sorry, this deal has expired. Get notified of deals like this in the future. Add Deal Alert for this Item
Frontpage Deal

Subway.com [Store Locator] is offering Buy One Footlong Sub, Get One Footlong Sub Free when you add a Quantity of 2 subs to your cart and apply promo code FREESUB for ordering online or via the Subway Mobile App (iOS or Android).

Thanks to community member trollypad for finding this deal.

Note: Discount applies to sub of equal or lesser value. Individual store participation may vary. Not valid for delivery.

Written by
Offer valid for a limited time at participating restaurants. -StrawMan86 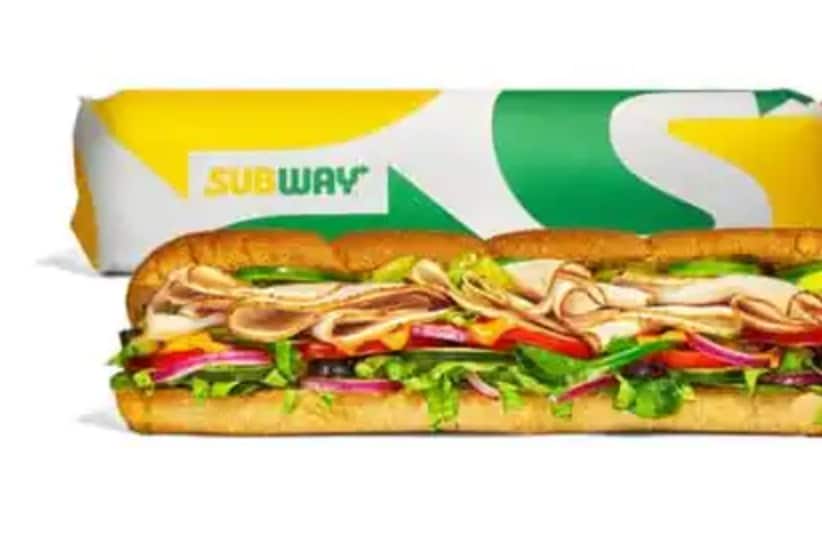 trollypad posted this deal. Say thanks!

Add Comment
Reply
in Fast Food (4) Get Subway Coupons
If you purchase something through a post on our site, Slickdeals may get a small share of the sale.

Last Edited by phobic June 3, 2021 at 03:50 PM
Code will only work on regular footlong subs, not the specialty subs, specifically, the Fresh Melt subs.

Worked in Reno NV, but had to use guest checkout, could not get my account to work, no problem, got my turkey bacon! 89501 /Dylan

This is really a YMMV as some franchise Subway restaurants will NOT accept the code(s). Order online via the Subway website to determine if the code will work for the restaurant you wished to order from.

You can definitely add two gift cards to the app. Then you can merge them by going to payments, clicking on one, then transferring balance. I do it all the time.
Thanks! Unfortunately, doesn't seem to work at any of the Subway locations in Chicago.

kept getting "Sorry, this restaurant is not participating in this promotion"


however, the FREESUB code was working when I tried my friend's zip code in another state.... she just used it a couple of minutes ago.

The coupon code is FREESUB. It's Buy one get one.

It's not the same thing as the buy one get one 50% promotion advertised at subway.com

It's not the same thing as the buy one get one 50% promotion advertised at subway.com

I used the last coupon many times too and figured it would end today rather than they'd give a new one good for nearly 2 months. What's funny is last month and just now I got a Subway coupon sheet in the mail, but I didn't use it at all because the BOGO was a better deal. It's funny how their app lists B1G1 50% off and not this one, so I take it that most people don't know about it.

The last BOGO worked online for roughly a week, IIRC, and then it became app only. Hopefully people can post which one(s) it works (online is much easier than the app for me).

Out of curiosity, has anything had this problem recently: the sandwiches we usually buy no longer work via reordering or selecting your favorites because apparently they became a special test promotion, so every time it says the item I just ordered is not available at this (or any location) forcing me to reorder from scratch every time which is a drag.

kept getting "Sorry, this restaurant is not participating in this promotion"


however, the FREESUB code was working when I tried my friend's zip code in another state.... she just used it a couple of minutes ago.

Why do you reference funny so many times in your comment?


Their breads are loaded with sodium.

The Big Restaurant Secret That Is Costing You

Who's Winning The Chicken Sandwich War?

The Popular $19.99 Unlimited Wings Deal at Dave and Buster's Is No Longer Available
Copy Code & Open Site More Deals from
Did this coupon
work for you?
Copy
Link Copied to Clipboard