mjkane1
+29 Deal Score
16,204 Views
I purchased this with free delivery and no tax, I was just looking for the lightest laptop possible with decent specs and this had excellent reviews. 2.2lbs total. Looks like this model came out mid/late 2020 and is plenty for my needs, but I am sure the experts here will be vocal if this is a good laptop or not. Currently its around $1200 at Adorama so I think this is a decent price. 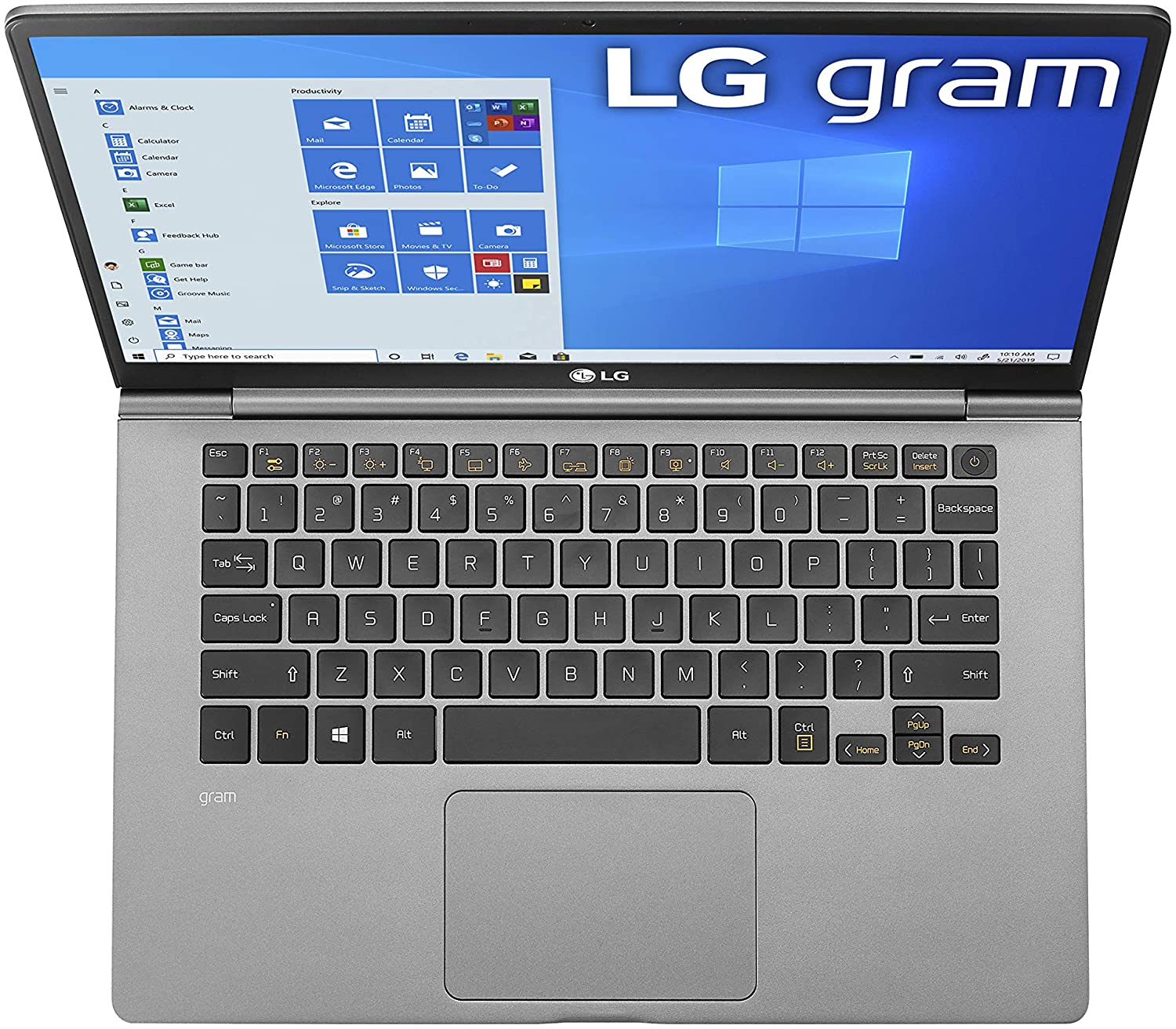 mjkane1 posted this deal. Say thanks!
Add Comment
Reply
in Laptops (4)
If you purchase something through a post on our site, Slickdeals may get a small share of the sale.

0
Reply
This comment has been rated as unhelpful by Slickdeals users
Joined Jul 2010
L4: Apprentice
411 Posts
Our community has rated this post as helpful.
05-01-2021 at 03:44 PM #3
Got almost the same one for my gf a couple weeks back during the amazon warehouse extra savings promo. Same specs except for maybe four things:
-smaller 256gb nvme ssd
different color (white)
+slightly newer i5-1035G7 w/ the Iris Plus Intel graphics
+Thunderbolt 3

I spent a bit of time on it setting everything up, and my past two laptops were an Envy x360 w/ the Ryzen 5, and Dell XPS 13 w/ an Intel i7 8th gen, so I feel comfortable putting my two cents in. Great freaking laptop. Hands down better than anything I've used, as long as you don't need something for gaming or video editing, it's about as solid as you'll find in the price range. Build quality is superb. Screen brightness and image quality solid, keyboard feel is solid, ridiculously light, real life battery life maybe 10 hours but still solid, all the components are solid, I couldn't find a single weak point on it.

Sure there's 4k touchscreens out there and whatnot, but you'll be hard pressed to find one as well rounded as the LG Gram for under $800. Not overly flashy, but good at every level. It's very quick, super responsive and snappy doing any of the non gaming type stuff the typical person needs. I've noticed a lot of good feedback from friends, usually something along the lines of "is that new? that's nice," to which I respond "yeah it's pretty nice." Consumer Reports put the LG Gram at the #1 spot for the 14" and 15" categories, and I can see why. Great laptop. I'm always the one who will find something to complain about with anything, but I've got nothing on the LG Gram 14. Granted I lucked out with a like new warehouse deal, turned out had been purchased new last month, used less than 7 days total, and was literally like new in every way except for the warranty, and only paid $400, but even at $750 it's still a good deal.

*Forgot to mention, I ran benchmarks to see how it was testing compared to people with the same components in their builds, see if there were any areas needing improvement. Results were unsurprisingly solid. Among all users with the same specs to compare against, the processor tested in the 76th percentile, the RAM tested in the 99th percentile, and both the graphics and ssd were both above the 50th percentile, so better than expected in all four areas of the user benchmark test.

0
Reply
This comment has been rated as unhelpful by Slickdeals users
Joined Jul 2010
L4: Apprentice
411 Posts
05-01-2021 at 04:13 PM #5
It does not come with a type c charger. I tested usb-c charging using my Hyper Juice 87w dual type-c brick w/ PD 3.0, using a usb-if certified type-c to type-c cable, and it worked great without having to change any settings. Since that was over Thunderbolt 3 and not the standard type-c port this appears to have, I can't promise that it'll be the same experience, but it should be.

But in all seriousness, the LG Gram series laptops are freakin' awesome for their intended audience. People looking solely at specs per dollar, or hardcore gamers, won't be as impressed as people looking for lightness, portability, long battery life, & reliability.

3. Not the lightest.
That would be the Fujitsu UH-X (or whatever latest model they've released that's even lighter)
https://tavesper.tech/2021/01/fuj...-malaysia/
778 gram

4. Rammount.com for car mounting
Lg gram is light enough to use in any car.

05-02-2021 at 07:26 AM #14
Is there any other reason people prefer a type-c power option to a normal old school adapter? Is it just because of the brick thingy? I may look into this if it means I don't need to carry a large power adapter when I travel.

0
Reply
This comment has been rated as unhelpful by Slickdeals users
Joined Jun 2004
L5: Journeyman
600 Posts
82 Reputation
05-02-2021 at 08:06 AM #15
Because USB-C charging allows to cut down on number of charge adapters. You no longer need one charger for laptop, one for phone, one for headset, etc. Imagine family traveling somewhere and having to carry tens of different chargers. It's annoying