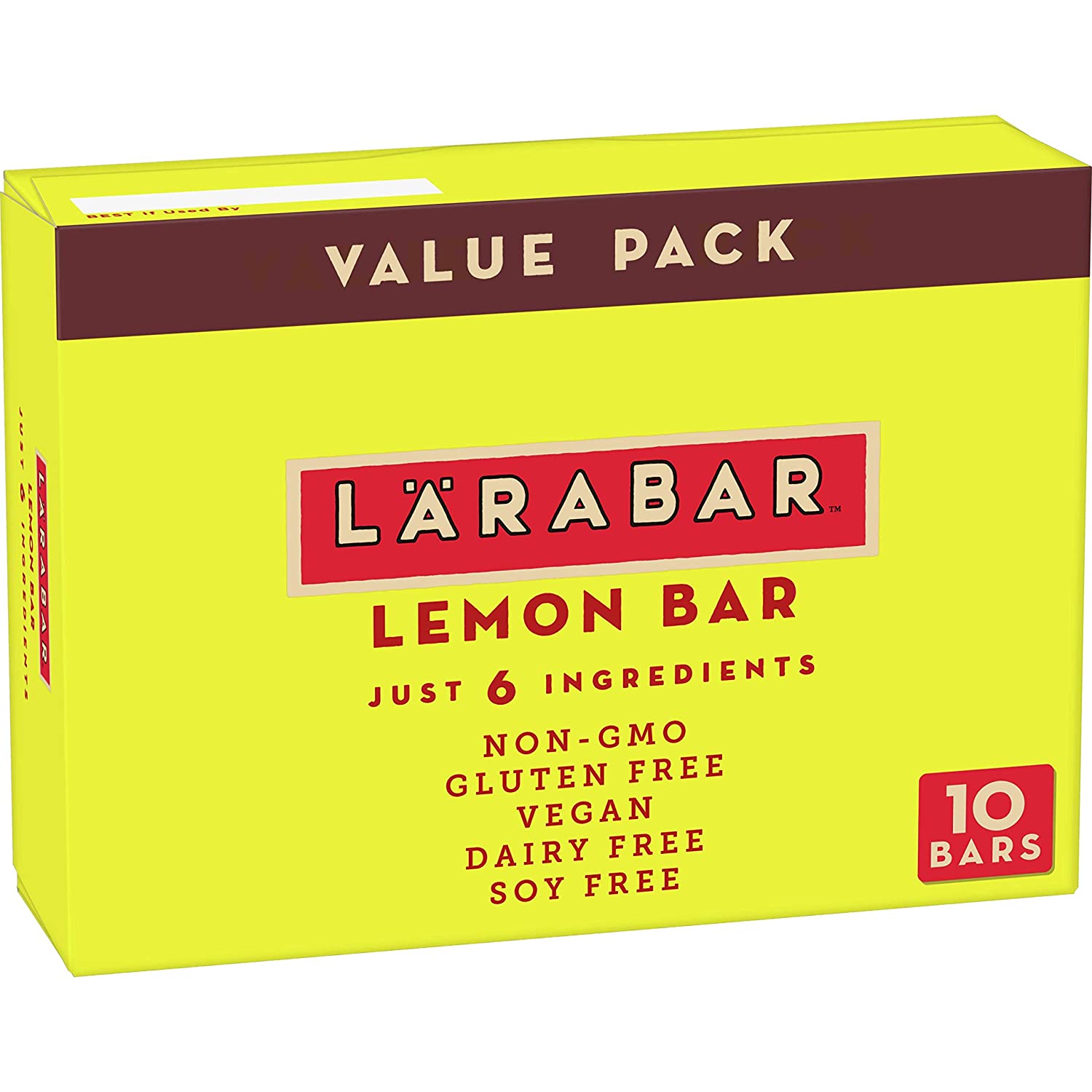 Note: You may cancel Subscribe & Save anytime after your order ships.
About this deal:

I couldn't get through the entire package which was a shame because I hate wasting food and because they're expensive.

1
Reply
This comment has been rated as unhelpful by Slickdeals users
Joined Aug 2006
L3: Novice
229 Posts
1,244 Reputation
05-06-2021 at 01:33 PM #9
Agree this is the only flavor Larabar I've tried that NOBODY in the family would eat, even tried to give to neighbors and they declined.

This comment has been rated as unhelpful by Slickdeals users
Joined May 2005
Park Rat
4,473 Posts
587 Reputation
05-06-2021 at 01:44 PM #10
Some people are gluten intolerant, and some people have Celiac disease. Both can cause digestive disturbances. With Celiac, gluten can destroy the lining of the intestine and reduce the ability for it to absorb nutrients. Then there are secondary problems that arise from the lack of certain nutrients. Gluten is found in wheat, rye, barley and some other grains. It can also be found in other food items that are processed in a facility that also processes gluten. A lot of oats are not considered GF, simply because they are processed in a factory that also processes wheat. For some people, consuming gluten will land them in the hospital. Then there are also some people who simply do not want to have gluten in their diet.