Slickdeals Forums Deal Talk Far Cry 4 Season Pass (Xbox One) / Gamestop / $4.50
Advanced Search
Sorry, this deal has expired. Get notified of deals like this in the future. Add Deal Alert for this Item
Forum Thread

The Syringe – The day-one Season Pass exclusive mission will have you preventing Pagan Min from retrieving a rare recipe and using it against the rebellion. Take on The Syringe in either single-player or co-op.

Escape from Durgesh Prison – Team up with a friend to escape Yuma's prison after being locked up and tortured. Fun stuff.

Overrun – Play as either the Rakshasa or the Golden Path in this new PvP multiplayer mode. Capture territory around Kyrat and stop that territory from being taken by your enemies.

Valley of the Yetis – A crash landing on a Himalayan ridge finds Ajay fighting for his life in a strange new frozen landscape. Scavenge for tools and upgrade your campsite, while fending off deadly nighttime attacks from a mysterious cult. Explore caves in the area, but watch out for what lurks within. Valley of the Yetis has both single-player and co-op options, so it might be wise to bring a friend along to watch your back. 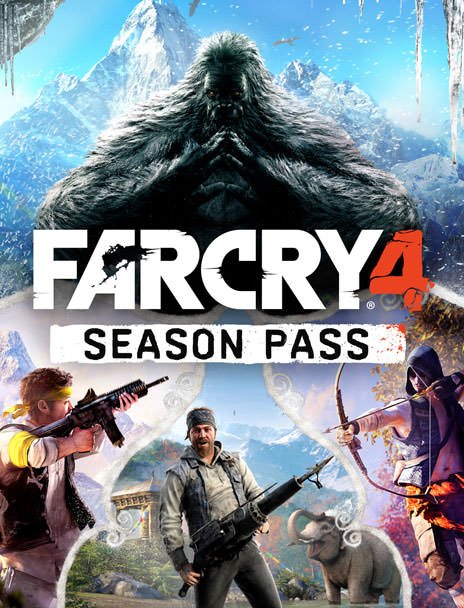 ghostfreckle posted this deal. Say thanks!
Add Comment
Reply
in Video Games (2)
If you purchase something through a post on our site, Slickdeals may get a small share of the sale.