Thanks so Community Member dealwars for posting this deal. Available for:
No longer available:

Written by
Instead of reading this you should be buying these as they will sell out very fast! 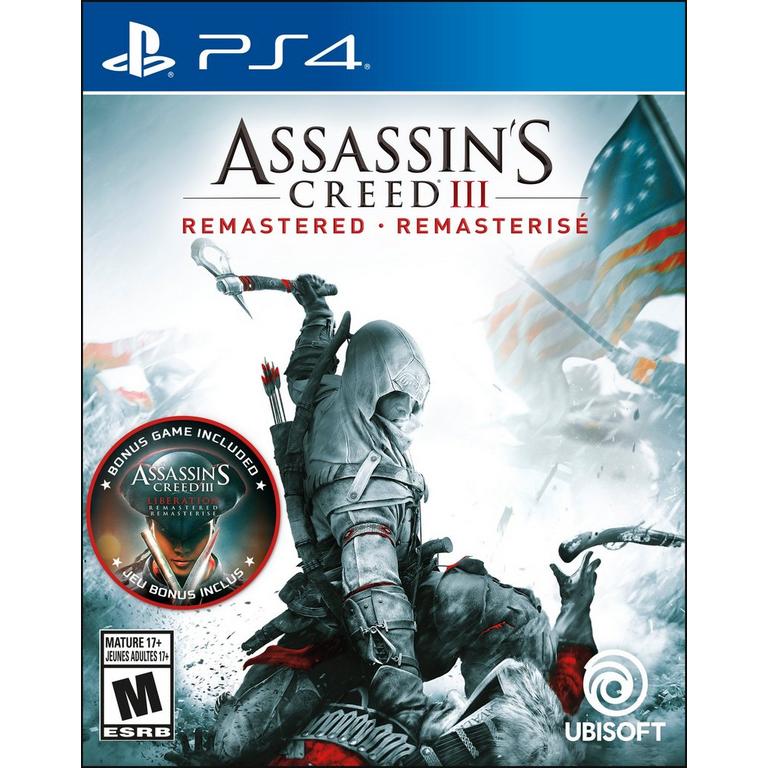 dealwars posted this deal. Say thanks!

You will need to pay for shipping if it is not available for local pickup.

OOS for shipping.
Link to this Wiki

I had all three platforms in my cart but added a game to qualify for free shipping. Now says not available...

Was able to add it for store pickup but I keep getting stuck on an infinite loading screen when it asked to confirm my payment method...
check out does not work

0
Reply
This comment has been rated as unhelpful by Slickdeals users
Joined Aug 2008
Gonna Rep You A New One
5,463 Posts
1,381 Reputation
Pro

Edit: got it in cart but "this item is now not available".

Not sure if this is an error but the game is coming up for free brand new for all platforms.

Just pay $5 shipping or pick up for free at a local store.

Might not last long so get the order in while you can.

Gamers Dominated the WFH Challenge -- Here's Why
Copy Code & Open Site More Deals from
Did this coupon
work for you?
Copy
Link Copied to Clipboard