Thanks to Community Member bagusbagus for posting this deal 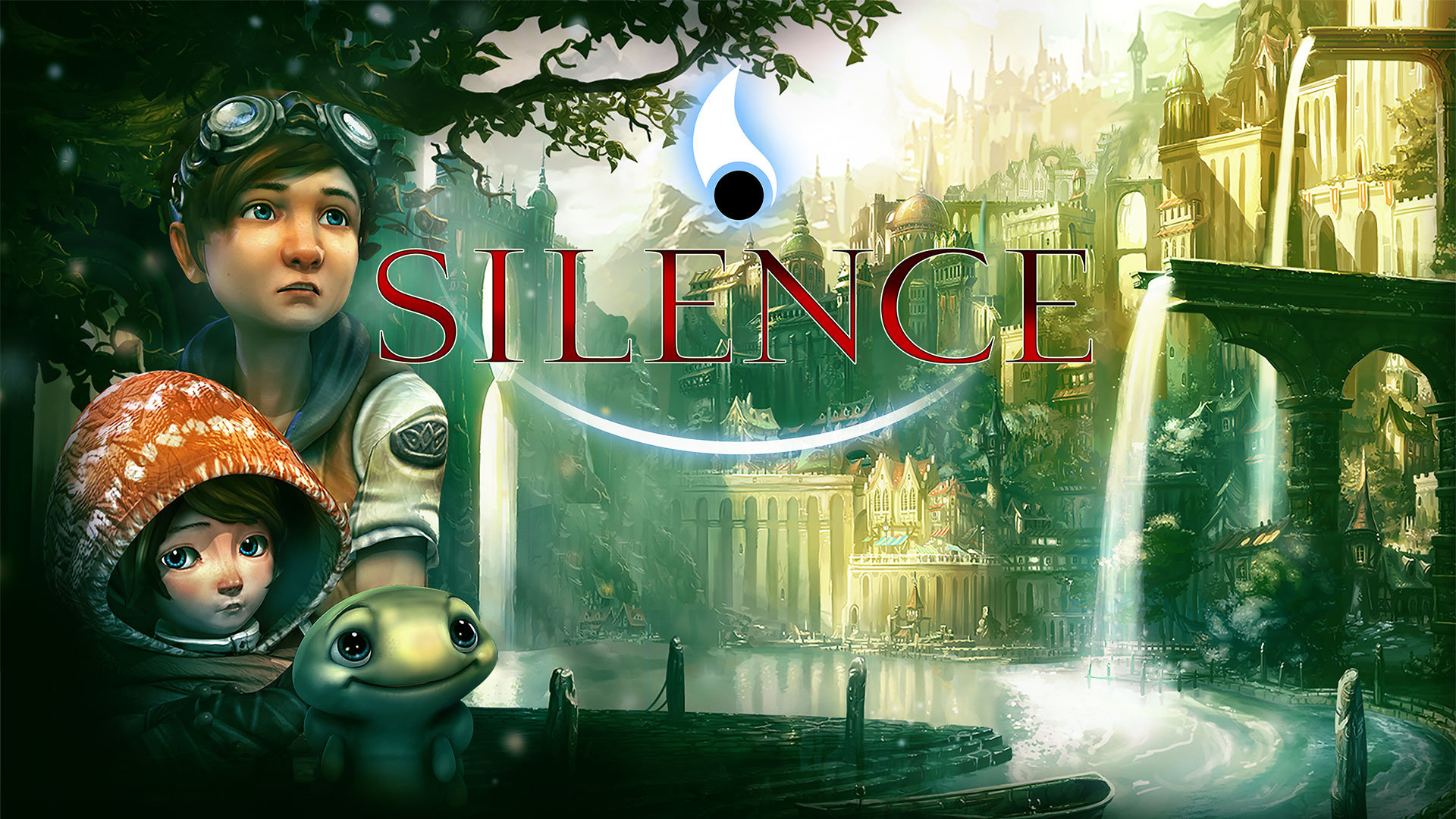 Add Comment
Reply
Created 01-11-2022 at 01:55 PM by bagusbagus
in Digital Game Downloads (4) Get Nintendo Coupons
If you purchase something through a post on our site, Slickdeals may get a small share of the sale.
Deal
Score +37
18,432 Views
$2
$19.99
See Deal
About the OP
Send Message
Pro
los angeles Joined Mar 2011 L4: Apprentice
334 Reputation Points
1 Deals Posted
373 Votes Submitted
474 Comments Posted

If you have Whispered World on Steam you can get the game, Soundtrack and Art Book for $1.93 [steampowered.com]

If you have Whispered World on Steam you can get the game, Soundtrack and Art Book for $1.93 [steampowered.com]

0
Reply
This comment has been rated as unhelpful by Slickdeals users
Joined Jul 2016
L3: Novice
101 Posts
30 Reputation
01-11-2022 at 09:00 PM #4
This appears to be a sequel to "The Whispered World", which is on Steam but doesn't look like it's on the Nintendo Switch. Does anyone know if I would need to play The Whispered World before Silence?

Also, it looks like there is a demo on Steam.

Edit: At least one reviewer said that "Silence" will spoil the ending of "The Whispered World" if you haven't played that first.

0
Reply
This comment has been rated as unhelpful by Slickdeals users
Joined Mar 2008
L3: Novice
181 Posts
45 Reputation
01-12-2022 at 08:39 AM #6
Most people say "no." You'd only miss a couple references. The old one I guess was 2d and much less a "cinematic experience." Nothing like this game. The story seems to be the main focus of this sequel.

Our community has rated this post as helpful. If you agree, why not thank ?
01-12-2022 at 11:16 AM #9
This is the normal price. No one needs to jump on this thinking they are going to miss out. It's a game made to go on sale and hook buyers. Not a passion project.

1
Reply
This comment has been rated as unhelpful by Slickdeals users
Joined Sep 2003
L5: Journeyman
713 Posts
441 Reputation
01-13-2022 at 06:34 AM #11
Same question here. Are any of these good or are they all just a bunch of OLD games being rereleased for easy, lazy cash where Nintendo is living off of past efforts?

The Biggest Announcements from the February 17th Nintendo Direct
Copy Code & Open Site More Deals from
Did this coupon
work for you?
Copy
Link Copied to Clipboard