$69.98
+15 Deal Score
13,608 Views
Made for all-weather use, DynaTrap catches pesky biting insects in three unique ways, without chemicals, odors or noise. Protects up to half an acre. 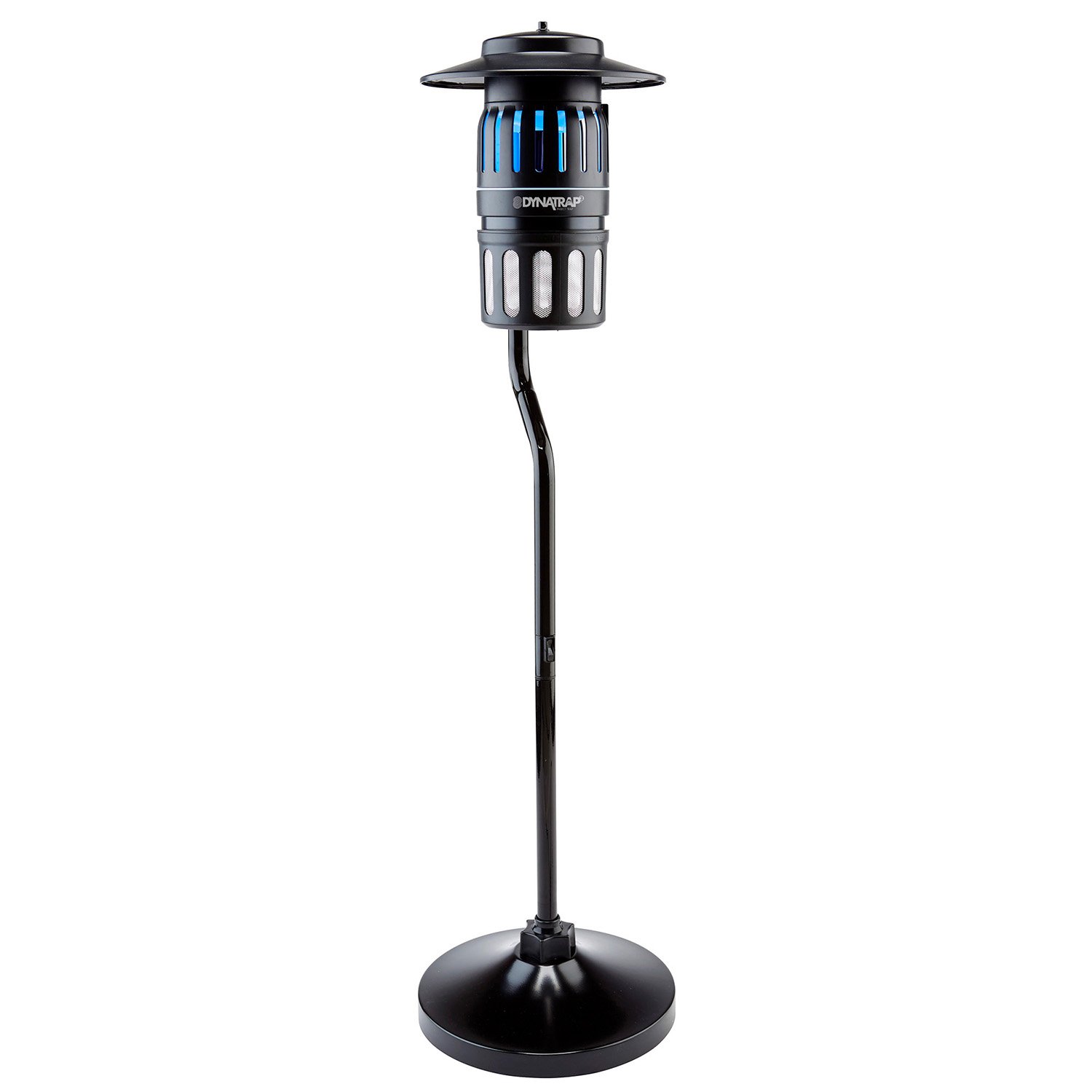 Bug Zappers are Harmful, Not Helpful
by Donald Lewis, Department of Entomology
Insect electrocuter light traps, also known "bug zappers" have been extensively marketed for the past several years with claims they can provide relief from the annoyance of biting mosquitoes and other pests in your back yard. Their effectiveness has been widely doubted and a few studies have shown they are very poor at killing mosquito females (the sex that bites).

Now comes another study indicating black light traps are not only useless for mosquito, they are potentially harmful to the environment (and not just to the sensitive ears of neighbors trying to sleep next door). Results of a survey of insects caught in an electrocuter black light trap in Newark, Delaware indicate that nearly all of the insects caught are either harmless or beneficial. Pests, and especially biting pests, do not end up in the traps.

According to an article by Timothy Frick and Douglas Tallamy of the University of Delaware published in Entomological News [107(2): 77-82] only 31 insects out of 13,789 trapped and counted (0.22%) in a suburban setting over the course of an entire summer were biting flies. "Biting flies" includes both female mosquitoes and biting gnats.

The largest number of insects (6,670 = 48.4%) were harmless, nonbiting aquatic insects from nearby rivers and streams. These insects, of course, are a vital part of the aquatic food chain and are valuable "fish food." Another important group unfortunately caught in the traps were predators and parasites, that is, biological control organisms such as ground beetles and parasitic wasps that help keep insect pest populations naturally low. Predators and parasites accounted for 13.5% of the insects caught (1,868).

So how good are bug zappers? This study would indicate they are worst than worthless because of the large number of harmless and beneficial insects they kill. Extrapolations calculated by the authors indicate that 4 million bug zappers (4 years worth of approximated sales in the U.S.) operating for 40 nights each summer, would destroy in excess of 71 billion nontarget insects each year. And the number of mosquitoes would still be the same as before. It is clear you should save your money!

It needs to be 20-40 feet away from areas you use. Ours is on the far corner of our garage under the eaves. It needs to be on 24/7 as most the work gets done at night. The fan isn't loud, but if you're near it it is noticeable. Like a laptop fan when pushed a bit.

I run 2 of these and 2 zappers. The zappers are out of sight until the bug is right up on the door, then they see and are attracted to it. Keeps the pests from coming in the second the doors are opened. These dynatraps are further out, and work really well near sunset, preventing clouds of bug swarms from taking over the yard an hour before dusk.

Shark Ion Robot 750 Vacuum Review: What Do the Critics Have to Say
Copy Code & Open Site More Deals from
Did this coupon
work for you?
Copy
Link Copied to Clipboard