Thanks to community member etothex for finding this deal.

Instructions:About this product / service:
The following is no longer available 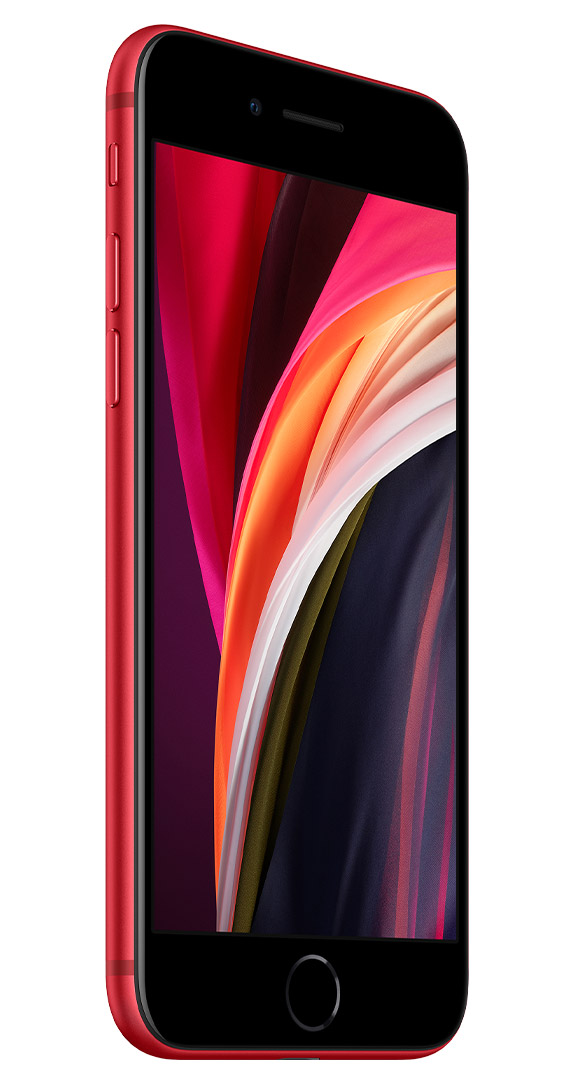 etothex posted this deal. Say thanks!

Add Comment
Reply
in Smartphones (7) Get Cricket Wireless Coupons
If you purchase something through a post on our site, Slickdeals may get a small share of the sale.

Last Edited by charly_be May 3, 2021 at 12:18 AM
The unlock status of all iPhones are stored at Apple, and checked upon activation with Apple's activation servers. This status can only be changed by Apple on behalf of carriers/MVNOs contractually. Each carrier/MVNO can request the change for a customer when some condition is met that satisfies the carrier/MVNO's need to recover its subsidy for Apple handset equipment. Illicit unlocks are when groups recruit carrier employees with bribes to submit illicit unlock requests from the carrier to Apple, and results the iPhone being illicitly unlocked without meeting any requirement. This may be revoked if caught, and the illicit unlocking is fraud by carriers employees against their employer. iPhone unlocking is by its nature necessarily fraud, and you should expect sellers on eBay offering access to these groups to be shutdown/cutoff anytime.

6 months (180 days) of undisrupted service with Cricket required. One Cricket line can only unlock one phone at a time. Any days you take the sim card out will not count towards the 180 days requirement.

Once fake unlocked with the ICCID method, your phone will stay unlocked until you wipe the phone. Resets, iOS upgrades, can and will break this fake unlock.

Some SIM interloper products such as the Heicard and R-SIM have all 3 fake unlock logics built in. So if the ICCID method gets blocked by Apple, these type of sim chip will still be usable under IMSI or TMSI mode when used as an overlay to your sim card.

There are also newer version of SIM interloper in a regular nano sim format and comes preprogrammed with the ICCID and it is as simple as plug and play. Once inserted into a carrier-locked device it will go through the activation process on its own and right after that the SIM status on your device will change to "No SIM restrictions". Once fake unlocked you can take the SIM interloper card out and use any of your own sim card. If the ICCID changes in the future (it happens when Apple blocks an ICCID), some types of card can automatically update the ICCID over the air while others will let you edit and reprogram the ICCID when inserted. This type of card works best if you don't feel comfortable using a SIM interloper the wraps around or goes under your regular sim card. However, if Apple somehow blocks this entire fake unlock method in the future, this kind of unlock card will become unusable and you cannot change back to IMSI and TMSI as they are just a regular-sized nano sim card and cannot be used as an overlay to a sim card like the Heicard or R-SIM.

How to use a SIM interloper (Heicard or R-SIM):

How to use the new type of plug-and-play SIM interloper:

1. Buy a reusable 2021 version SIM interloper - usually comes in a regular nano SIM format in a white card and goes for ~$10 on eBay from USA seller, or ~$2 on eBay from Chinese seller (takes 30+ days to arrive)


2. Update to the latest iOS. If your phone is brand new, it may not be preloaded with iOS 14+ which is required for this fake unlock method to work, in which case you'll need to pop in the Cricket SIM card and activate the phone for the very first time in order to update iOS.

3. Insert the SIM interloper into your phone and it will start to activate on its own. You can also do this right after iOS update is finished when it shows "Hello" on the screen.

4. And just like that it's fake unlocked and phone will show "No SIM restrictions" under settings

5. Remove the SIM interloper and use any SIM card you like, just like how you would with a real unlocked phone

Note:
- Wiping your phone will require you to insert the SIM interloper again to unlock
- Only one SIM interloper needed to unlock multiple iPhones
- ESIM will not be unlocked no matter which method you use (because the unlock is fake), but can be transferred from another truly carrier-unlocked iPhone (tested on T-Mobile) (see post #297)
- If you decide to go with Heicard or R-SIM which has multiple fake unlock methods built in, make sure you choose the ICCID method. If you fake unlock the phone with other methods, you will need to wipe the phone in order to switch to ICCID method.

You can get on your account an extra $25 credit after 60 days by using the "Cricket referral program", you can find codes on eBay, just search for those, you do not have to pay anything just use the links on the description of every list, some of those listings have the steps to follow to get the credit, this is only for new accounts.

Way too much hassle for a iphone se. Not worth it unless you were really moving to Cricket.
·
Similar point to the one I made above; not perfect but still a solid deal. Plus, the phone isn't locked to the specific plan or account, after activating you could immediately take out the SIM card and replace one with your existing line and it should work no problem. Because of the two months of prepayment (which downgraded can be split out to 4 months), you might as well get the referral credit for your main account.

Any why do they do this? Because people leave other carriers for good deals but most people don't want to deal with the hassle of switching, so why take the revenue hit. It's all about the incentive and subscriber number game. I don't like it either, but it's pretty clear why.