deepthekool
+33 Deal Score
33,800 Views
Dell offers 27" Dell S2721QS 4K UHD 5ms 60Hz IPS Monitor on sale for $279.44 when you follow the instructions below and apply your unique 10% off email code at checkout. Slickdeals Cashback is available for this store (PC extension required, before checkout). Shipping is free.

Thanks to community member deepthekool for finding this deal.

This deal may be eligible for up to 2.5%* at Dell Home & Office in Slickdeals Rewards (Cashback) via the Slickdeals Extension 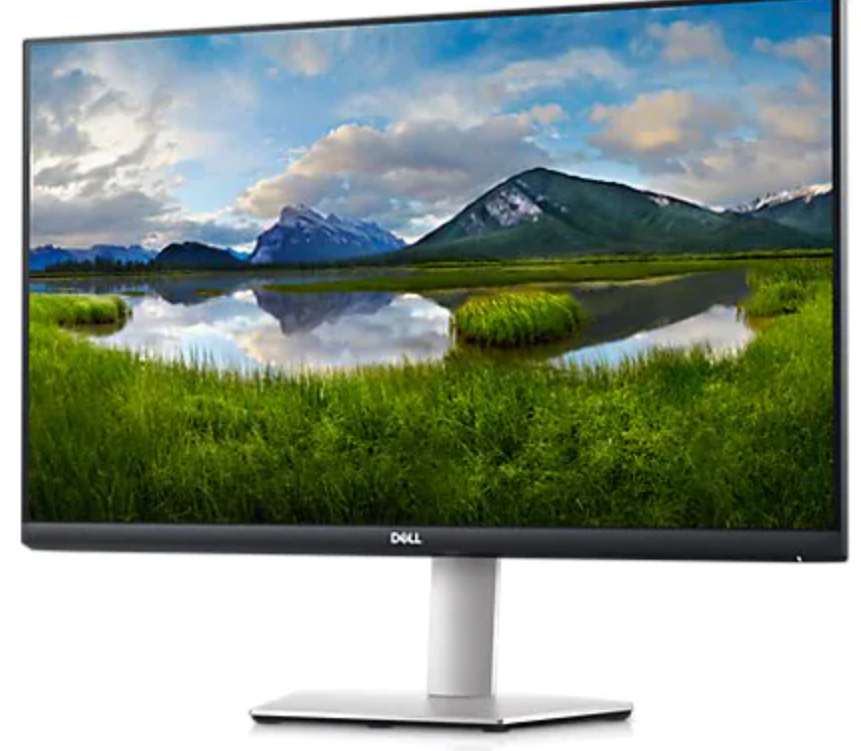 deepthekool posted this deal. Say thanks!

06-10-2021 at 11:44 PM #61
Just to clarify a nuance that may not have been understood from my post, higher PPI doesn't necessarily result in a clear display. Higher PPI removes pixelation effects so the picture is smoother. But because of the way drawing is mapped to pixels, the closer the PPI is closer to a multiple of 72, the sharper the drawing. So both come into play.

To understand, let us say an app draws a thin line. The thinnest line possible is mapped to 1 pixel width in 72ppi monitor, 2 pixel widths in a 144ppi monitor. Since the pixels are twice as dense in the latter, both would reproduce the same size looking thin line. If the line isn't horizontal or vertical, there would be pixelation which would look bad in the 72ppi monitor and better on a 144ppi monitor. This is how higher resolution monitor looks sharper.

But what if the monitor was 180ppi. The thin line now must be mapped to 2.5 pixels but you cannot light up 2.5 pixels. So the OS uses anti-aliasing with softer colors at the edges over 3 pixels so it visually looks like it is using 2.5 pixels. The anti-aliasing would make it less sharp and so a 144dpi may actually look better. The higher the ppi, less of this anti-aliasing effect which is how Apple gets away with anti-aliasing in their high ppi retina displays.

So the best approach is to get as high a PPI as is available or you can afford but prefer one that is closer to an integral or half integral over some odd multiple between monitors in a similar ppi range which might suggest a slightly lower ppi one in some cases. Alternatively, it means a small bump up in ppi may in some cases make it worse than better.

This would explain why there are some complaints of things not being sharp with some monitors when used with a Mac even if they are high resolution monitors.

You need to get into the 200+ ppi range for the above to become a non issue.