Sold & shipped by Amazon - currently in stock with free prime 1-day delivery in some areas. 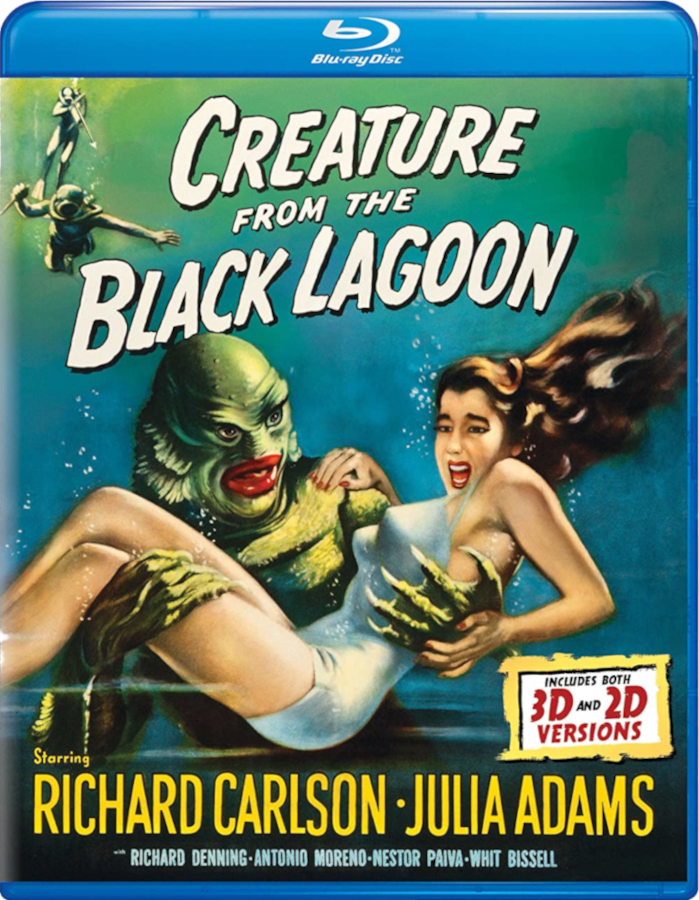 hrrsnmb posted this deal. Say thanks!
Add Comment
Reply
Created 10-04-2021 at 02:36 PM by hrrsnmb
in Blu-ray & 4K Blu-ray (3)
If you purchase something through a post on our site, Slickdeals may get a small share of the sale.
Deal
Score +11
4,240 Views
$7.99
See Deal
About the OP
Send Message
Joined Oct 2012 L2: Beginner
30 Reputation Points
5 Deals Posted
19 Votes Submitted
27 Comments Posted
Don't have Amazon Prime? Students can get a free 6-Month Amazon Prime trial with free 2-day shipping, unlimited video streaming & more. If you're not a student, there's also a free 1-Month Amazon Prime trial available.

0
Reply
This comment has been rated as unhelpful by Slickdeals users
Joined Oct 2007
L6: Expert
1,634 Posts
288 Reputation
10-05-2021 at 02:21 AM #3
Also available in the Universal Monsters: The Essential Collection release. Not sure of availability now, but be aware if you are interested in the other movies in the set.

0
Reply
This comment has been rated as unhelpful by Slickdeals users
Joined Jan 2013
L3: Novice
266 Posts
30 Reputation
10-05-2021 at 08:32 AM #4
I have the Essential Collection. The 3d is absolutely perfect! I usually have problems with some cg 3d but this was shot in camera. Classic movie for 9 bucks!

0
Reply
This comment has been rated as unhelpful by Slickdeals users
Joined Sep 2015
L5: Journeyman
845 Posts
457 Reputation
10-06-2021 at 02:38 PM #6
check your release - too many negative comments about cropped video in Blu-ray version due to wrong standard to wide format conversion.

But it would definitely be nice to have the option to see the original uncropped 2D theatrical version - bit of a let-down. Maybe we'll get lucky on a future 4k release.