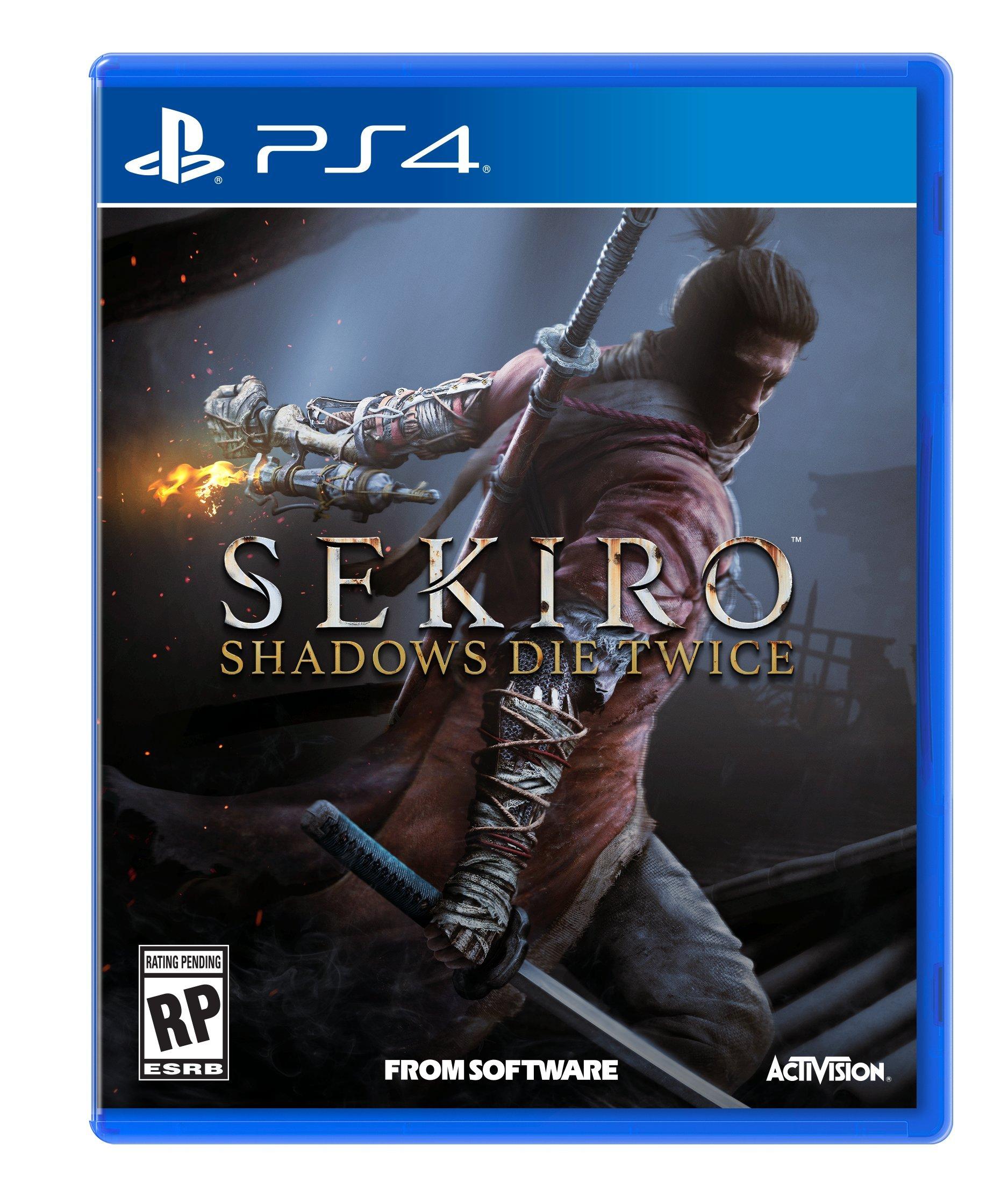 This comment has been rated as unhelpful by Slickdeals users
Joined Jun 2013
L5: Journeyman
588 Posts
140 Reputation
05-11-2022 at 03:16 PM #2
This is a good deal considering this is one of those rare non-Nintendo games that doesn't seem to abide by the laws of game price reduction over time.

0
Reply
This comment has been rated as unhelpful by Slickdeals users
Joined Oct 2011
L12: Berserker
199 Posts
61 Reputation
05-13-2022 at 01:28 PM #6
Great game! If you're coming from a first-time Souls-Borne gamer experience with Elden Ring and liked it, picking up Dark Souls (or even Bloodborne) may be an easier transition. While it has elements of an RPG system, this is much more of an action-based experience more similar in vein to Tenchu or Ninja Gaiden.

However, it has the same amazing world building, enemy design, and quite possibly the best combat system of any Souls game created. The world is captivating and breath taking and once you understand the combat, it's almost like a dance in the way it feels so fluid and seamless with the gameplay. Being able to move so vertically and free is also a great feeling.

However, know that this often gets dubbed as quite possibly the "hardest" souls game of all. Mostly because of the fact that whereas other Souls games (including Elden Ring) if you get stuck on something you can grind and over level yourself to get past a hard part, or switch up your character build to something that might make an encounter easier... this is not the case with this game. It's very fast-paced and parry/deflect based, making understanding the enemy moves and how they work pivotal. You're basically forced to abandon traditional souls strategy and learn a new one and it can be very hard for a lot of people (souls vets included). If you don't learn and play the way the game wants you to play, you're nearly guaranteed to fail.

However, the reward for your perseverance is very much worth it and at this price I'd say if you're a FromSoft fan, it's absolutely worth a try... it went from one of my most hated "Souls" experience to being in my top 3 favorites.

With the exception of a couple bosses, like the Demon of Hatred, I thought it was the easiest game. The combat system is so much better than anything else FromSoftware has done; that includes Elden Ring, since they just went back to silly "roll" fighting, again. I absolutely slayed with that posture system.

0
Reply
Last edited by sjguy01 May 13, 2022 at 03:25 PM.
This comment has been rated as unhelpful by Slickdeals users
Joined Apr 2013
L2: Beginner
87 Posts
18 Reputation
05-13-2022 at 04:04 PM #10
I just beat seven spears and lady butterfly today. I was literally jumping up and down after beating seven spears. This game is so frustrating sometimes but I can't stop playing. Not sure how I am going to get through the whole thing.