$998.00
+38 Deal Score
21,765 Views
Seems like a really good deal without having to negotiate an offer. Multiple sellers available. 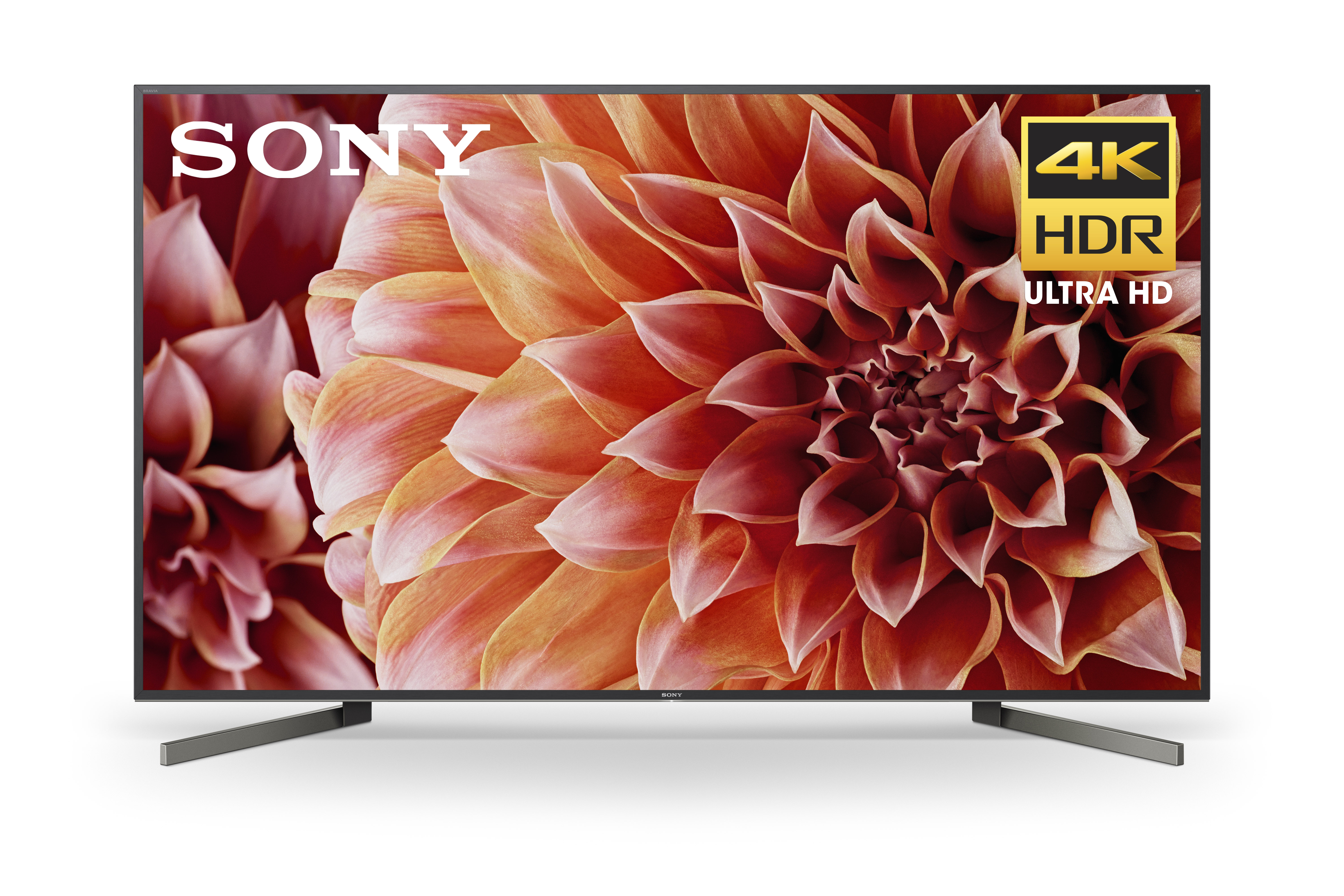 First, it wants to control your AV setup. It's simply impossible to use it the way I want - as basically a just a screen. It just won't do it. So, let's say you, like me, have an Apple TV and a soundbar hooked up to it. It will constantly try to take sound back from the soundbar, meaning it will try to play sound through its speakers even though the sound bar is hooked up - so I get this great double-echo effect. You can't turn it down to avoid this - it will take over the remote's volume function when it decides the soundbar isn't there. I have tried 3 different soundbars with the same result, so it's not the soundbar. Nor is it the HDMI cable, which I have replaced several times with more and more expensive high-throughput 8k cables. It's not even the particular TV, because I had it replaced in the first month and the newer one does it too.

Sometimes, even with CEC enabled, it will refuse to turn on with the AppleTV and soundbar. You have to turn them off and back on over and over until it finally comes on. But if you use it to turn everything else on, no issues. But if you do it that way, then it comes up in the Android TV interface and you have to swap inputs to the Apple TV and go into settings to tell it that the sound bar is hooked up.

Occasionally it just locks up and has to be unplugged and rebooted to even turn on or off.

Oh, the remote is ridiculous - it has more buttons than this keyboard, and they're confusing and hard to parse. It runs through batteries and only works pointed directly at a specific point below the screen.

The Android TV software is horrible (hence the need for the Apple TV)- the app choices are extremely limited, the interface is confusing, and there are tons of pre-loaded apps you can't delete. And it has the most useless "guide" app I have ever seen.

Another FYI/complaint - you also can't use a USB-powered bias backlight because the TV literally never turns off unless it's unplugged, and the USB ports are always powered, so the backlight never turns off.

To sum up -I own 5 TVs - an LG OLED, a Vizio P-Quantum, a TCL 6-series, an RCA cheapie for the PS4, and this one. Honestly, this Sony competes pretty well picture-wise with the LG OLED in 90% of scenes, and is a bit better than the Vizio across the board.

But I hate it so much I happily swapped it with the vastly inferior picture quality of the TCL 6-series because the TCL Roku interface and remote are such a joy to use. The Sony now sits in my guest bedroom - a 65" 4k TV I paid $1300 for gathering dust outside of the holidays.
5
0
1
0
Reply
This comment has been rated as unhelpful by Slickdeals users
Joined Mar 2016
L6: Expert
1,134 Posts
194 Reputation
03-30-2020 at 01:14 PM #13
Weird, i have this same TV and never encountered this problem. My setup is Nvidia Shield->TV ->ARC HDMI to Sony AV Receiver. My Receiver is old so doesnt handle 4K HDR passthrough well.

Once the TV set to output via external speakers, it shouldnt be switching back. That's bizarre. Are you using the ARC HDMI input? is it applie TV->TV->soundbar or appleTV->soundbar->TV?

I think the USB thing is a positive for ppl who use it to control stuff like chromecast where they need the usb port powered so it can power the chromecast and allow it to turn on the TV. Did you check the OS options about powering the USB while TV is on? MY shield has that feature for its USB ports but havent checked the TV's android settings section.