Star Trek: The Original Series - The Complete TV Series on Blu-ray for $59.36

cheebong Expert
+3 Deal Score
903 Views
Amazon [amazon.com] has Star Trek: The Original Series: The Complete Series on blu-ray (no digital) on sale for $59.36

Star Trek
The great adventure of all time begins with Star Trek, the incredible story of a young maiden voyage onboard advanced starship: the U.S.S. Enterprise. On a journey filled with action, comedy and cosmic peril, the new recruits must find a way to stop an evil being whose mission of vengeance threatens all of mankind. The fate of the galaxy rests in the hands of bitter rivals. One, James Kirk (Chris Pine), is a delinquent, thrill-seeking Iowa farm boy. The other, Spock (Zachary Quinto), was raised in a logic-based society that rejects all emotion. As fiery instinct clashes with calm reason, their unlikely but powerful partnership is the only thing capable of leading their crew through unimaginable danger, boldly going where no one has gone before. 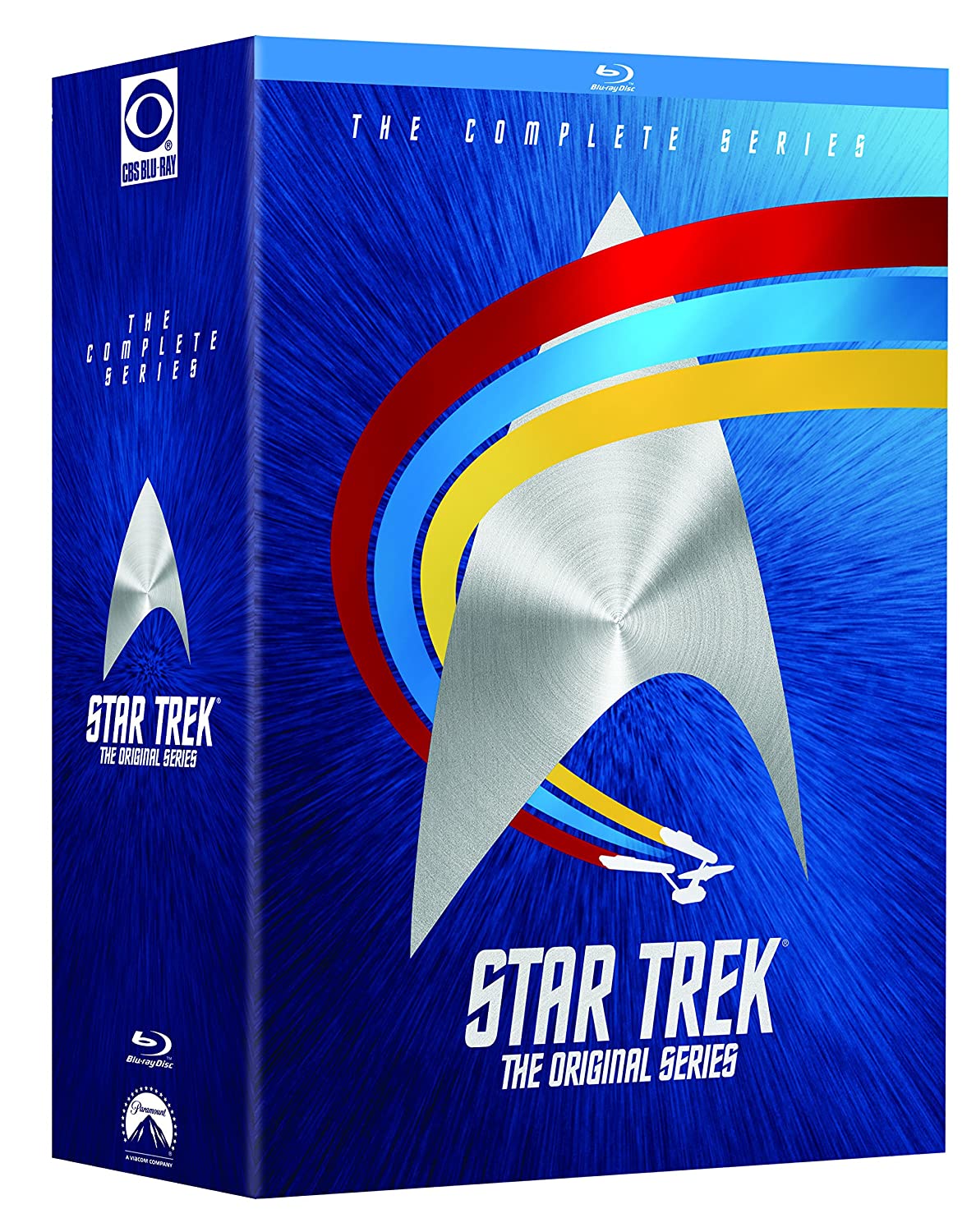 The Best Streaming Devices To Come Home To
Copy Code & Open Site More Deals from
Did this coupon
work for you?
Copy
Link Copied to Clipboard