Thanks Deal Editor oceanlake for sharing this deal 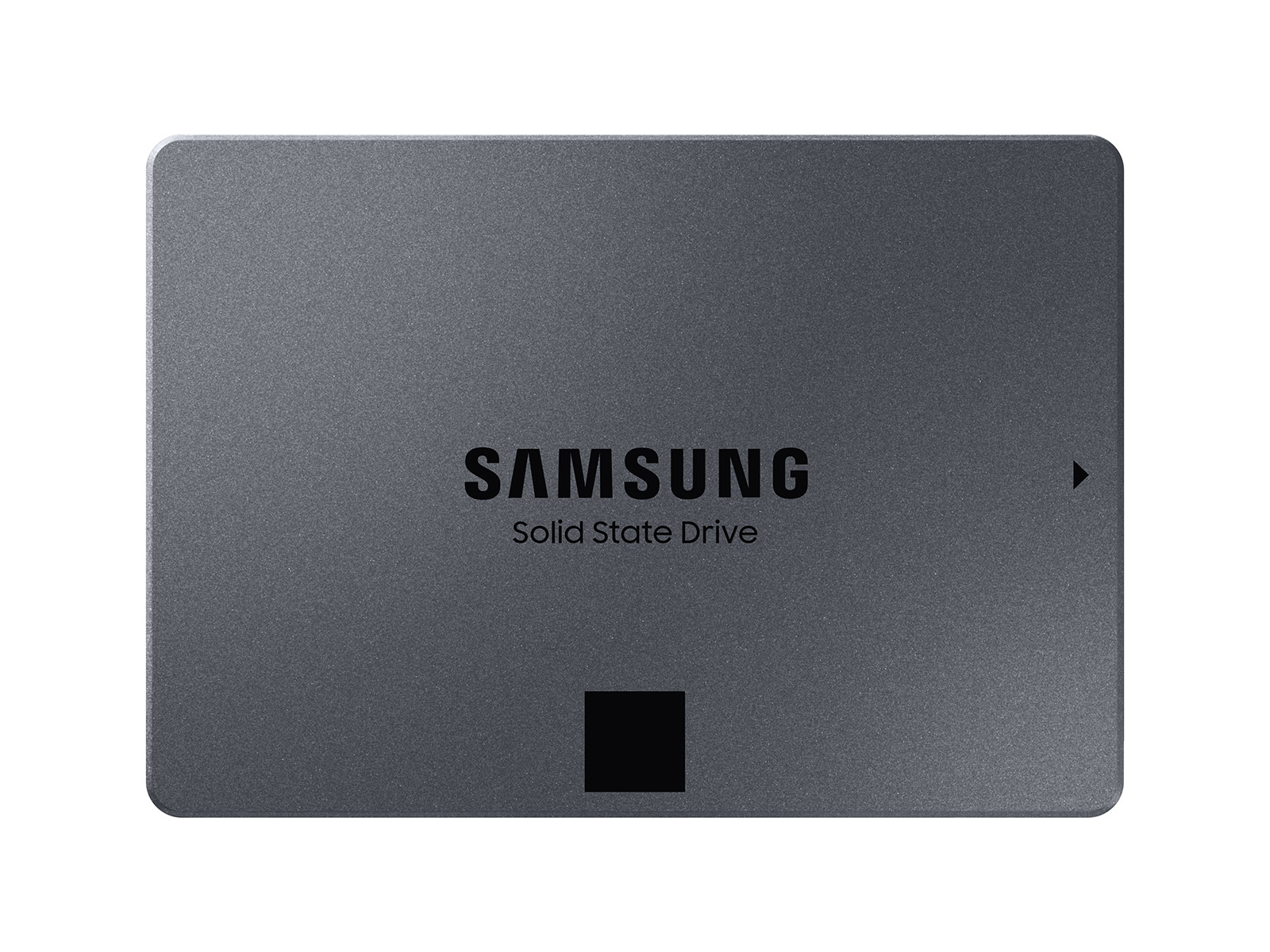 oceanlake posted this deal. Say thanks!

Just be smart about checking the rated TBW and comparing to how much data you expect to write to the drive per year. Most SSDs have a tool which lets you see the total number of writes. So you can just take that and divide it by the number of years you've used the drive. For most users, these drives will last decades, with the larger capacities lasting over a century before you'll encounter write endurance problems.

Even for heavier users, these larger capacities means write endurance has mostly disappeared as a factor. I used a 250 GB TLC drive in a security camera system, and retired it after 3 years. It was rated for just 150 TBW, and had already hit 300 TBW. I replaced it with a 2 TB TLC drive rated at 1200 TBW, so I'd expect it to last at least 12 years in this application, possibly as long as 20 years. In 20 years I'll probably be able to replace it with a 100 TB drive for $100.


I know everyone hates data caps. But they're necessary for the lower pricing we enjoy. An OC3 is a dedicated fiber connection giving you 155 Mbps. It costs about $30,000 pe rmonth. If you got a 100 Mbps plan and expected to be able to download at 100 Mbps 24/7, you'd expect your monthly Internet bill to be about $20,000.

The only way they're able to get this price down to about $50/mo is to group you together with hundreds of other people. All off you share the same Internet connection. Usage tends to be bursty, so you may hit 100 Mbps occasionally, but the vast majority of the time you're down near zero Mbps. That allows you to share the same connection and get 100 Mbps speeds when you want, while only paying for what a dedicated 512 kbps connection would cost.

But this sharing only works if nobody sits on that connection pulling its max bandwidth 24/7. Data caps serve to prevent people from doing that and driving up the price for everyone else. If you really need uncapped data, talk to your ISP about getting a business plan. Those typically don't have a cap but cost more. (Still pretty reasonable, since almost no business saturates their connection 24/7, and most ISPs are able to distribute bandwidth over tens of thousands of customers.)

0
Reply
This comment has been rated as unhelpful by Slickdeals users
Joined Aug 2008
L3: Novice
191 Posts
22 Reputation
Our community has rated this post as helpful. If you agree, why not thank ?
07-02-2021 at 09:15 AM #9
the student verification they use requires SSN - think twice about providing your SSN and other sensitive info just to save a few ten$

This comment has been rated as unhelpful by Slickdeals users
Joined Feb 2018
L1: Learner
21 Posts
14 Reputation
07-02-2021 at 09:47 AM #10
Awesome to see the SSD market get to this level. Once these become mainstream, mechanical hard drives and their inherent problems will become extinct.

***BTW, why did this thread get moved?

5
Reply
This comment has been rated as unhelpful by Slickdeals users
Joined Jan 2008
how many nits tho?
6,211 Posts
10,992 Reputation
Original Poster
Pro Staff Deal Editor

0
Reply
This comment has been rated as unhelpful by Slickdeals users
Joined Nov 2014
L2: Beginner
33 Posts
10 Reputation
07-03-2021 at 06:56 AM #14
I heard americans that mine chia will have their head smashed against a great steel wall...but good luck

2
Reply
This comment has been rated as unhelpful by Slickdeals users
Joined Jan 2008
how many nits tho?
6,211 Posts
10,992 Reputation
Original Poster
Pro Staff Deal Editor