cdmcc
+22 Deal Score
9,014 Views
This free CORE [lowes.com] / 12v battery [lowes.com] and charger offer has been widely reported however it has been extended to April 2022 and expanded to include two new sanders. YMMV on the availability of the battery & charger kit but if the deal has been extended it's reasonable to assume shipments will continue. 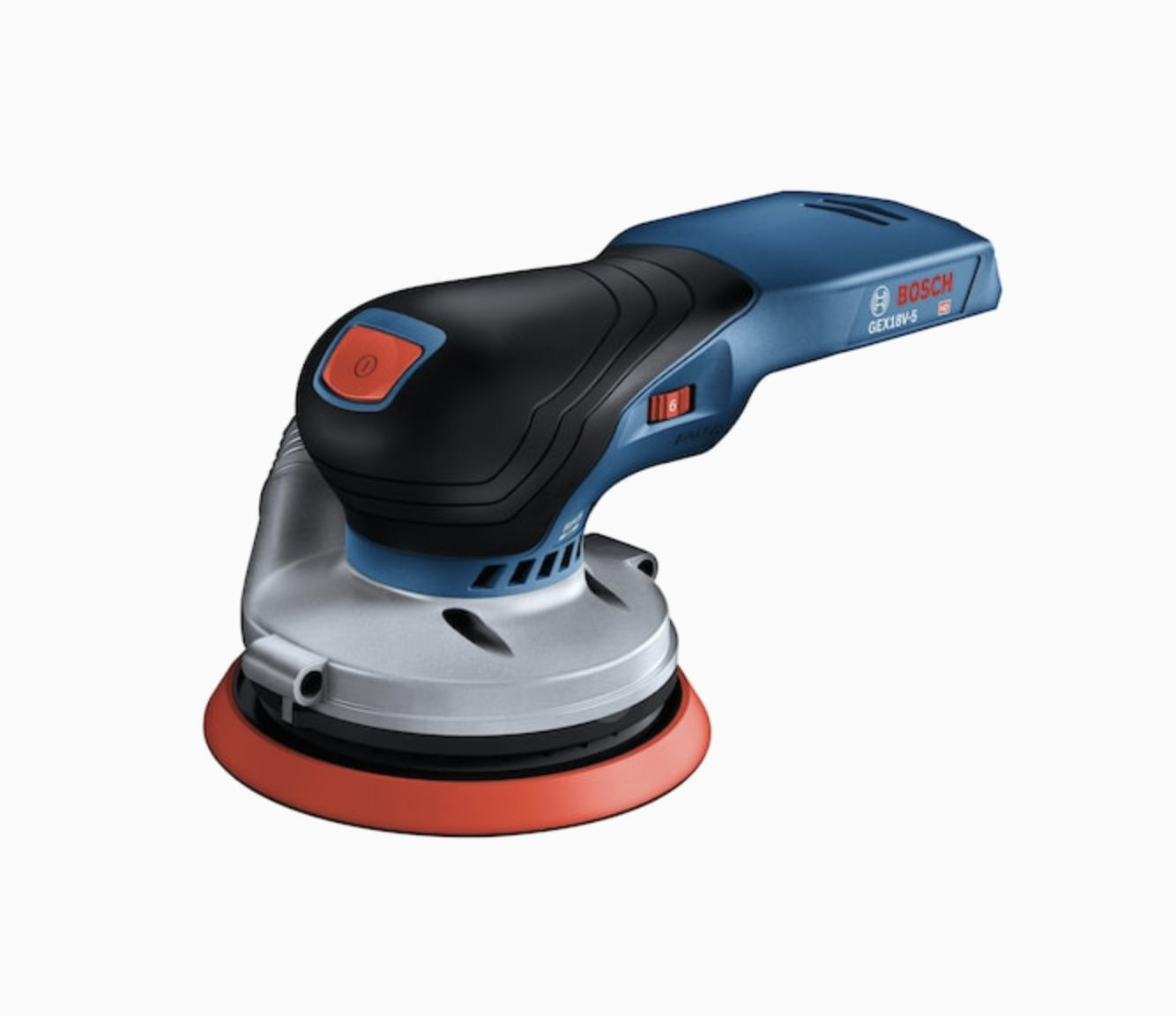 After having got into sanders for awhile pneumatics then high end corded just bit of info, it's your standard 3/32 orbit which isn't aggressive..more a finish sander orbit. The bosch photos showing sanding stairs,etc i wouldn't do that now unless i was desperate, after having moved up to 3/16 orbit sanders when you do that you realize what you were missing. (and for the really aggressive stuff there's the rotary mode ones). The smaller orbits though are best for final finish sanding or between poly coats,etc. They'll work but you'll be there a much longer time, 3/16 boom and done.

But...i'm on the bosch line and sometimes you just want to grab a sander real quick. In for one thanks!

0
Reply
This comment has been rated as unhelpful by Slickdeals users
Joined Jun 2016
L5: Journeyman
637 Posts
257 Reputation
10-13-2021 at 04:54 PM #6
oh it's a step up in price you're talking like get75 bosch 4.5mm (almost 5mm/3/16), they'll either be 3/32 2mm or 3/16 4.5-5mm ,i'm sure dewalt has one, (really high end festool mirka) , airvantage has some nice looking electric corded sanders too... all the higher end stuff has multiple orbit models. but all of those are pricey...they're not your 50 dollar palm sanders. i'd probably get the bosch it's the most ergnomic of the bunch plus has rotary mode (no orbit) for really fast surface removal.. after bosch came out with that that would be my top pic, agressive orbit, rotary mode, most ergonomic outside festool, mirka airvantage crazy price ones.

you can use small orbits with high grit, they're just not as fast...larger orbit more aggressive. On a Budget the porter cable 7346 with a sander pad, i'm pretty sure those are larger orbit, it's the same as the car polisher just different pad. Harbor freight's buffer random orbital (porter cable knock off) i'm sure has similar larger orbit, probably same thread size as PC and can use their backing plate or some others...and it's a good random orbital. I've used my porter cable for sanding wood and buffing cars (but i've honestly never checked the actual orbit, i always figured it's 3/16 or more...just visually it's a large non forced rotation orbit).

3m docs (though made for car sanding,etc gives a good idea too https://multimedia.3m.com/mws/med...lution.pdf

point being these will get the job done (3/32) but they're noticeably slower. Depends on what you're doing , finish sanding you want a tight orbit to prevent swirls from the orbit motion. for paint, finishing rough wood you want faster removal. Higher end stuff you'll have multiple orbitals.

Those weeny 50 dollar sanders , i been there long ago and remember wondering why in the heck are these things so freaking slow....but if all youre doing is small stuff or plywood that you can't get aggressive on it's perfectly fine


yeah it's the best value for features.

thread is same replacement backing plates can be had with https://www.amazon.com/gp/product...UTF8&psc=1

Downside to that is no dust collection and obviously isn't ergonomic, may gum up paper easier on some things due to that but they work great. I use my porter cable version a lot for general heavy sanding i've even used it between poly coats for stuff i don't care about swirls in the final finish.

0
Reply
This comment has been rated as unhelpful by Slickdeals users
Joined May 2020
L1: Learner
987 Posts
604 Reputation
Pro

The sander however is great. With the 8ah battery, you actually get nearly 3x the runtime.

I have a higher end Bosch corded sander which is great, and this is nowhere near as nice. BUT it is surprisingly good for the price. WAYYYYYYYY better than the POS 12v version. (Which is the first 12v Bosch I didn't like).

So I'd say go for it. Especially if interested in the Bosch line. I'm switching most of my tools to Bosch lately, and I've been EXTREMELY impressed. And wait until next year (2022)... Bosch will be taking the title of best Mid Tier tool brand. (Unless Makita steps it up).