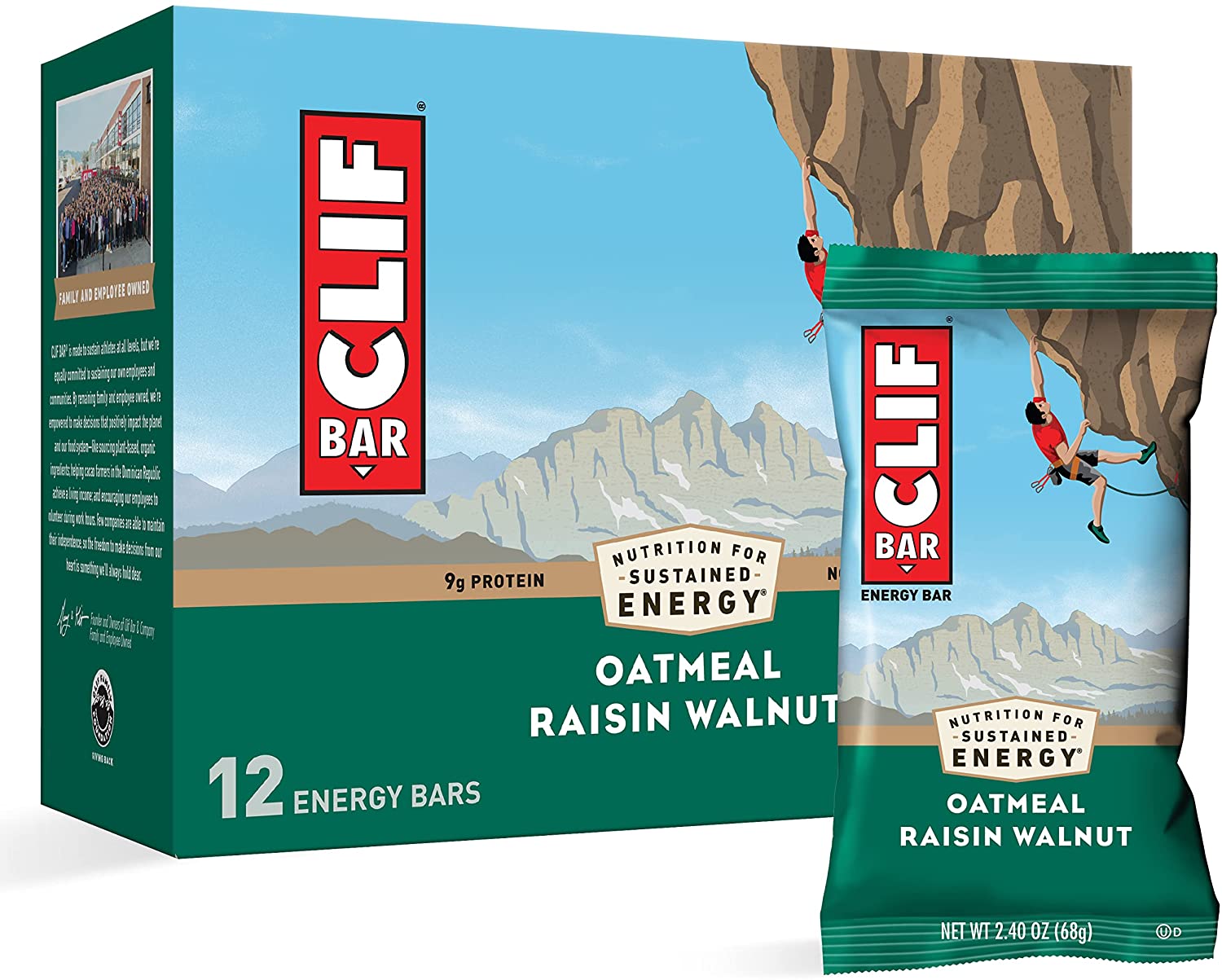 slickerdoodles | Staff posted this deal. Say thanks!
Add Comment
Reply
in Grocery (10)
If you purchase something through a post on our site, Slickdeals may get a small share of the sale.

This comment has been rated as unhelpful by Slickdeals users
Joined Mar 2012
L3: Novice
111 Posts
18 Reputation
05-09-2022 at 03:56 AM #2
The protein content in these bars is marginal, relative to other marketed protein bars.

1
Reply
This comment has been rated as unhelpful by Slickdeals users
Joined Nov 2014
The Shwartz be with you!
2,618 Posts
412 Reputation
05-09-2022 at 05:23 AM #3
From a more 'purely nutritional' standpoint; all protein bars, unless minimal processing from origin to destination, are "marginal" in all nutrition value - not just protein.

However; if one were to judiciously apply a marginal amount of extraneous value, to vital; then less than 10% CRAP food until you're middle-aged, and 5% to elderly stages (insert check-with-your-physician disclaimer here), then this could be some tasty sh*t.

1
Reply
This comment has been rated as unhelpful by Slickdeals users
Joined Nov 2015
L4: Apprentice
330 Posts
61 Reputation
05-09-2022 at 04:11 PM #5
Avoid these unhealthy candy bars if you're looking for a health "protein" bar. They are relatively low in protein (only 9 grams) for the high level of Calories (250 Calories that mostly comes from processed carbs). Even worse, it has a very high level of sugar at 21 grams (16g of added sugar). For comparison, the cheap protein bars ($3 per pack of 5-6) I get at Aldis or Costco typically have around 3-6 grams of sugar for 10-15 grams of protein.

Furthermore, this product has soy, and that is not an issue. Despite what some people claim, there is no evidence that soy is bad for hormones. Studies show that soy is perfectly fine for both males and females, men and women The compounds in soy that people claim is bad for males because it resembles estrogen also exists in beer and beans (but nobody talks about those and beer is somehow promoted as good for masculinity). And both males and females naturally produce and need both estrogen and testostrone, the levels of these compounds in foods is pretty miniscule, and the danger is greatly overblown.

In fact, some sites say the estrogen like compounds in beer are found in levels significantly higher or more potent than the ones found in soy:
"Beer contains phytoestrogen and prolactin. These two chemicals can increase the estrogen levels your body produces"
https://ltmensclinic.com/does-bee...20low%20T.

"The Most Potent Phytoestrogen Is in Beer. In fact, it's the most potent phytoestrogen found to date, fifty times more potent than the genistein in soy..."
https://nutritionfacts.org/2019/0...estrogens/

05-10-2022 at 06:14 PM #8
Not sure why this is titled as "protein" bar by Amazon. Clif's own labeling focuses on the balanced energy bar aspects and they are great for that purpose. I loved these when I did a lot of backpacking in the Pacific Northwest. As an energy bar this is a great deal, if you are looking for protein bars definitely try something else.