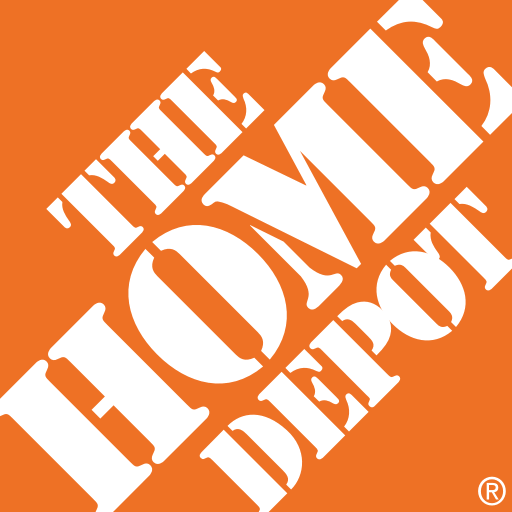 dogi posted this deal. Say thanks!
Add Comment
Reply
Created 12-07-2019 at 05:38 PM by dogi
in Small Appliances (5) Get Home Depot Coupons
If you purchase something through a post on our site, Slickdeals may get a small share of the sale.
Deal
Score +57
41,487 Views
$29.00
See Deal
About the OP
Send Message
Pro
Joined Jun 2004 L8: Grand Teacher
3,564 Reputation Points
300 Deals Posted
143 Votes Submitted
3,583 Comments Posted
Want more deals like this? Create a deal alert for Small Appliances.
Add Deal Alert for Small Appliances

I did notice within the past week that some extension cords with USB showed up as more online, but cheaper in the cart itself... But that didn't happen with this soda stream here, I guess because stock is mostly so low that they don't let you add it to cart directly from a store anymore

I was going to go to my local Home Depot to see what the price was, however, looking at the reviews on Amazon, didn't seem great. I've been looking for one but I think I'll wait.

Edit- I went and read the bad reviews. I love amazon but I swear to god some people shouldnt be allowed to review shit. I can tell you most of the issues people are mentioning are user error. I can tell just by knowing my machine and how it works and what they're describing. One lady complaining that it's not carbonating the water but yet she doesnt have the tip going into the water in the bottle... come on now. Some people are not so bright and quick to blame the product. Someone said the c02 leaks and gets all over the place 😯😑 wut
People complaining that the water leaks out over top of the bottle are releasing the bottle too quickly after carbonating heavily so the carbonation is rising and billowing over like a soda would if it was disturbed etc. I carbonate my energy drinks A LOT, constant bubbles throughout the bottle.. that's all you see. Mine only comes out over the top of the bottle when I go to remove it too quickly, but you get used to how to handle it/use it and how to get the carbonation level you want. I go by how bubbly the water is and it typically takes the same amount of presses and same amount of time held down during each press. It's not rocket science. Someone complained you never know how much gas went into the water. Um is it bubbling? Did you taste it and see if its the amount you like? These are just dumb complaints. And the bottle doesnt "seal" and i dont remember it "sealing " on any model I've owned. It either twists in, or locks in with the lever, but it doesnt actually seal; it's just held in place and thats all it needs. So I'm not sure what seal these people are talking about. If it made an airtight seal with the machine, the fuxking bottle would explode during carbonation. 🤦 ♀️🤦 ♀️
Reply Helpful Comment? 43 0
Last edited by oOoMANDYoOo December 7, 2019 at 09:26 PM.
Page 1 of 10
1 2 3 4 5
Join the Conversation
Add a Comment

Save $159 on Tineco's Flagship Pure One S12 Cordless Vacuum

The Most Anticipated Black Friday Home and Appliance Deals for 2019
Copy Code & Open Site More Deals from
Did this coupon
work for you?
Copy
Link Copied to Clipboard