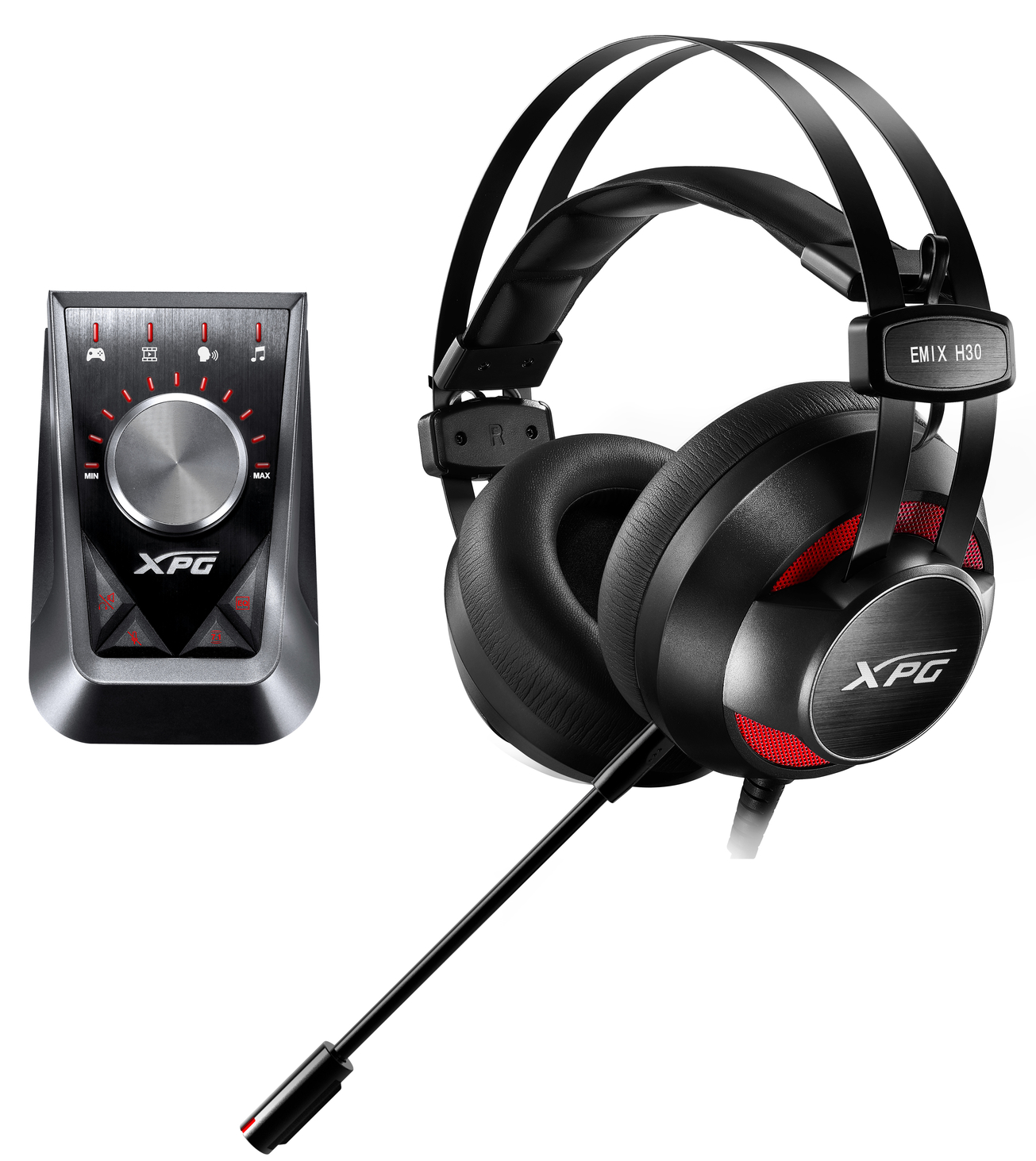 For an in-depth review of the non-"SE" model of the XPG Emix H30, head over to Tom's Hardware. ~RevOne

https://www.walmart.com/ip/XPG-EM...dsrc=staff
Add Comment
Reply
in Headphones (10) Get Walmart Coupons
If you purchase something through a post on our site, Slickdeals may get a small share of the sale.

A large majority of audiophile grade and high end gaming headphones are wired (for a reason) so it's not odd at all.
16 Helpful?

My best cans are all wired. Wireless is used strictly for the convenience only. It's gotten much better than from the early days post Aptx but I'm cursed with discerning hearing.

Reply Helpful Comment? 5 17
This comment has been rated as unhelpful by Slickdeals users
Joined Mar 2014
L3: Novice
274 Posts
135 Reputation
Our community has rated this post as helpful. If you agree, why not thank ?
02-21-2020 at 03:10 PM #7
I own the XPG precog. I was suckered in by the dual dynamic/electrostatic driver gimmick. I live the cans themselves but was not in love with the included soundcard and detachable mic. I was told the detachable mic wasn't the best sounding by my gaming buddies so I bought some cheap clearance $4 gaming mic at Marshall's and the say that sounds better. The soundcard it came with had similar modes (gaming mode, surround sound, music mode). I did not let any of the modes except the music mode (which turns off all the processing). Surround and gaming sounded too muddled and the location placement was off while playing FPS games. I use them instead with my behringer mic/headphone interface and the sound great.