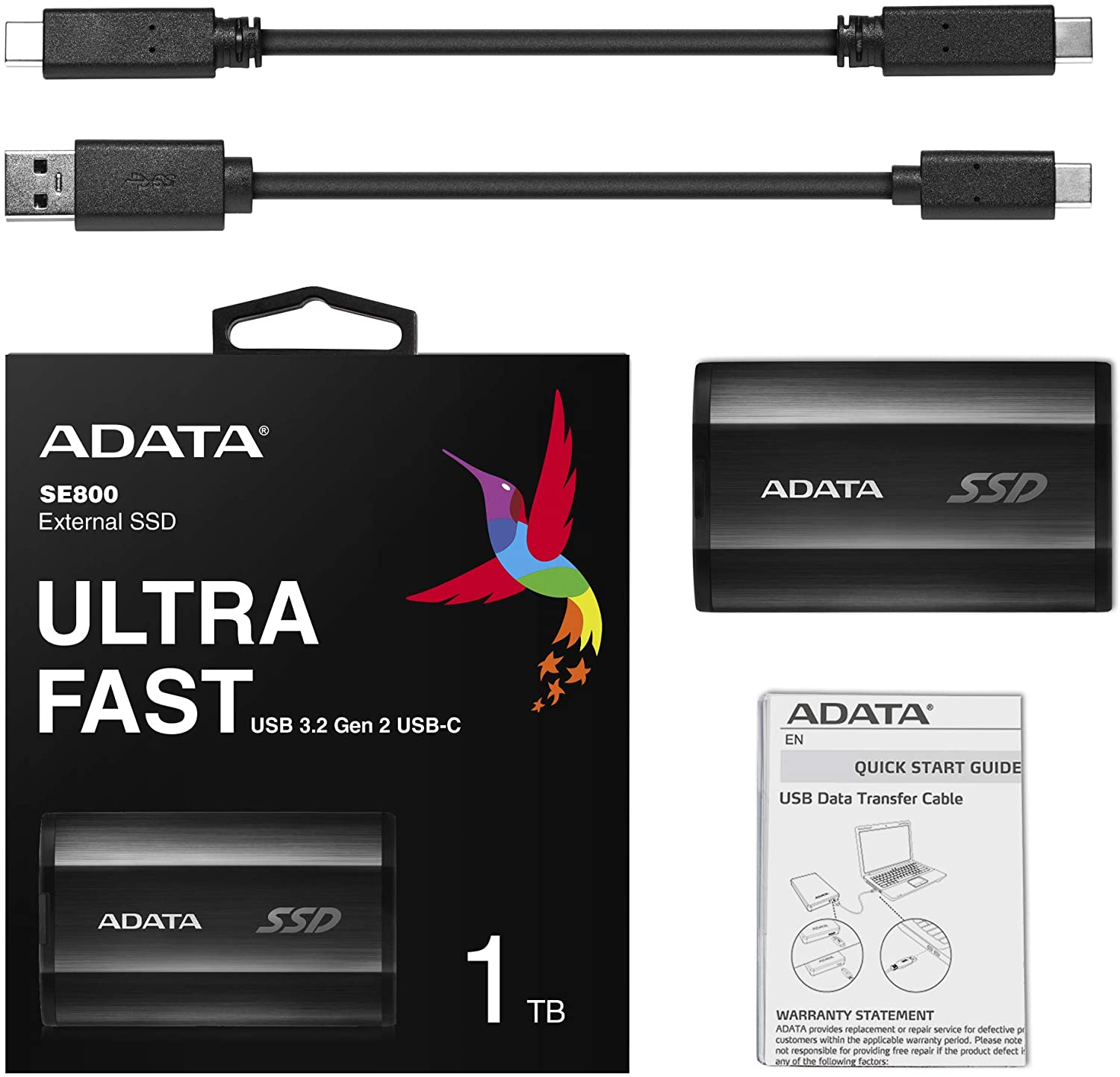 Areopagus posted this deal. Say thanks!
Add Comment
Reply
Created 05-29-2020 at 10:03 AM by Areopagus
in Solid State Drives (SSD) (5)
If you purchase something through a post on our site, Slickdeals may get a small share of the sale.
Deal
Score +9
5,391 Views
$79.99
See Deal
Don't have Amazon Prime? Students can get a free 6-Month Amazon Prime trial with free 2-day shipping, unlimited video streaming & more. If you're not a student, there's also a free 1-Month Amazon Prime trial available.
Want more deals like this? Create a deal alert for Solid State Drives (SSD).
Add Deal Alert

"MIL-STD-810G is a U.S. military specification that guarantees a level of durability for a piece of technology. Specifically, it means the equipment has gone through a series of 29 tests, including shock tests, vibration tests, and more. This means it should be field ready, or even "combat ready" in principle. A lot of technology sold to the U.S. military must be MIL-STD-810G compliant."

I hope they found a way to make this model cooler when transferring larger amounts of data.
0
0
0
0
Reply
This comment has been rated as unhelpful by Slickdeals users
Joined Mar 2020
L2: Beginner
95 Posts
22 Reputation
Original Poster

06-29-2020 at 07:53 PM #8
the coupon has dropped by $5, but because of how the USB spec is engineered, it should be backwards-compatible with any older usb port if you just have a cable adapter that will match the C and whatever the USB port is on a different device.
0
0
0
0
Reply

06-29-2020 at 08:35 PM #9
from the review ccl quotes: "I have various external SSDs and hard drives laying around. However, none are as versatile as the SE800 from ADATA. The Type-C connector gives the SE800 a wide range of devices it can work with, not just PCs. I have eleven devices in my home that the SE800 works on natively that include PCs, laptops, tablets, phones, and cameras. Not to mention the SE800 is also compatible with both the PS4 and XBOX One and XBOX One X. I was even able to install Windows 10 on the SE800 and run the OS off the SE800."

It's not recommended for USB 2.0 usage because of speed, but Xbox one uses 3.0
maybe the IG5208 controller isn't being utilized to full capacity for IOPS (so maybe not good to use as a busy web server while stuck into a computer as its main drive to boot from?) - from that same review: