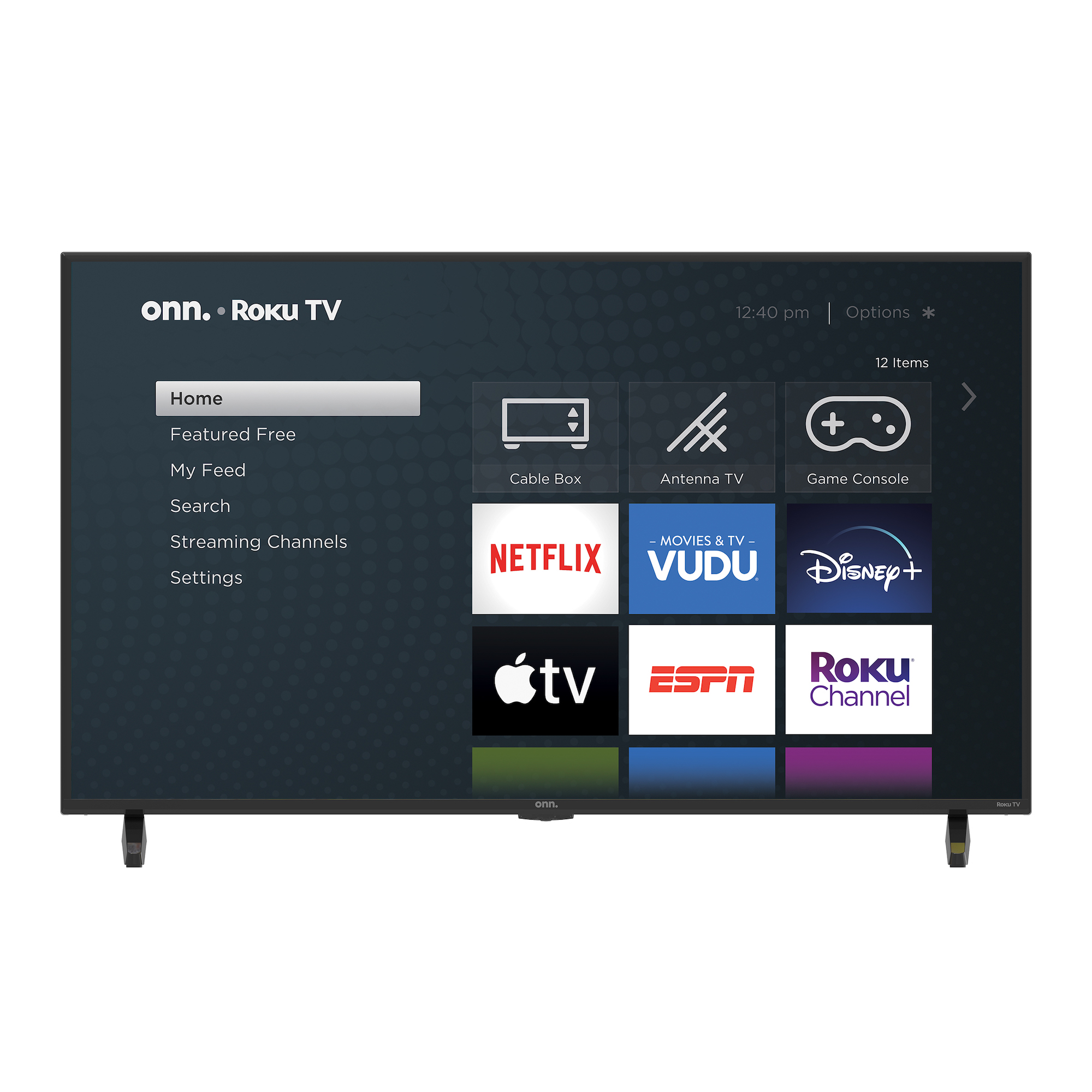 That TV still has one of my (first) old LG soundbars connected, so I'll most likely be swapping that in to the Onn (from what i've read here)

EDIT:
The set's native 2.0 sound output is really awful (so bad one could only assume engineers were confident consumers would rely on some other intermediate audio-relay device). But a deep storage (2011) soundbar immediately remedied the deficit (via HDMI [CEC or ARC] or digital coaxial - both are utilized for my parent's set-up, obviously not on the same channel/input).
Without a soundbar (or some other system), the audio sounds as if relayed through walkie-talkies, shouldn't be an option for anyone.

The picture is def on the darker side, adjusting dynamic contrast is requisite, but even that doesn't entirely resolve the darker image. So in all likelihood they'll probably bypass any Energy-savings pre-settings.